Pediatrician sentenced to two and a half years in prison

A former pediatrician was sentenced to two and a half years in prison on Thursday after sexually assaulting young patients. 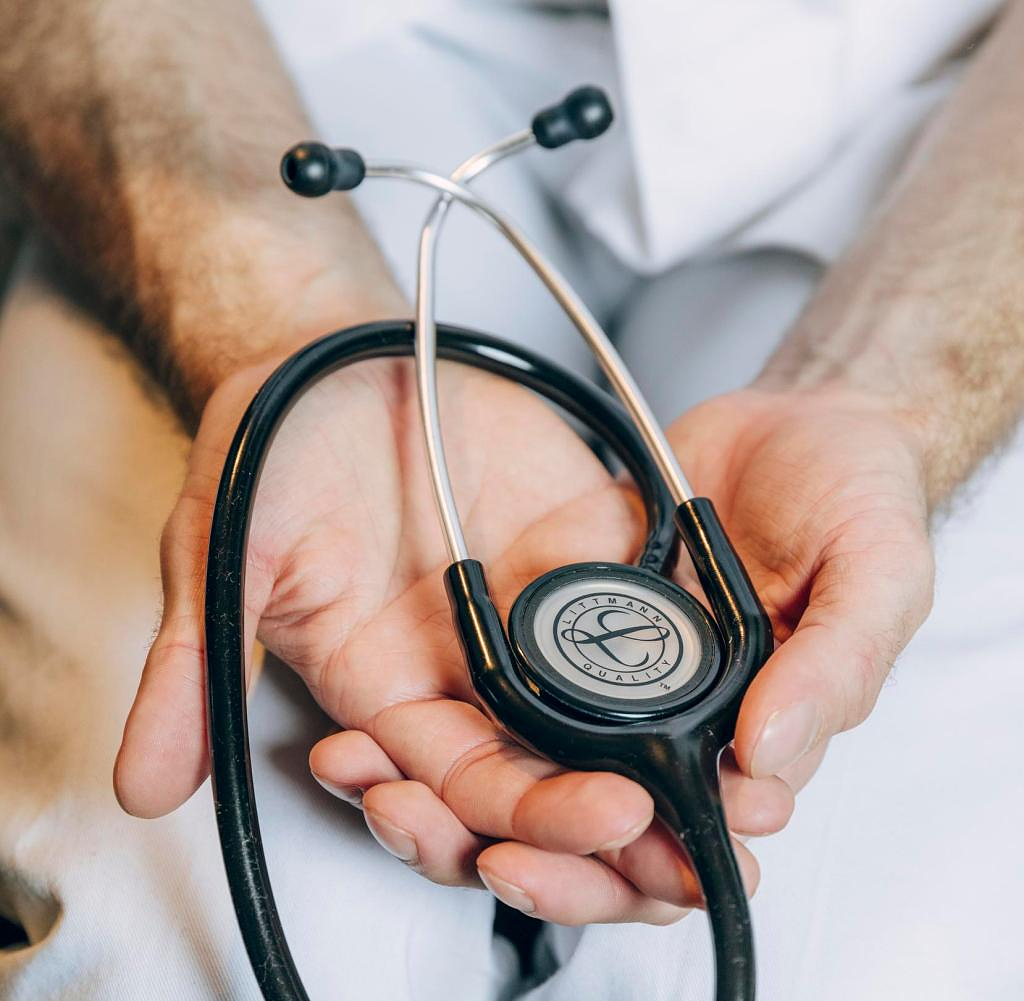 A former pediatrician was sentenced to two and a half years in prison on Thursday after sexually assaulting young patients. The accused had confessed to having touched three girls in intimate places during treatment in a Gelsenkirchen hospital. In addition to the conviction, the Essen district court also ordered that the 35-year-old should not treat any female patients for three years.

The first allegations date back to 2019. The doctor had just gotten a job in the children's ward in Gelsenkirchen. Three girls later reported massages below the bra and in other intimate places and reported him.

One of the 14 and 15-year-old students at the time of the crime had spoken to the police of panic. "His way of touching me really scared me," she said. She even snuck out of the hospital after the incident and stayed outside for about an hour. "I didn't dare go in anymore."

The man initially denied the allegations in the process, but then admitted everything after questioning one of the girls. He wants to have already sent his doctor's card back to the medical association. The verdict includes, among other things, sexual abuse using a treatment relationship. It is not final.

‹ ›
Keywords:
TexttospeechGelsenkirchenSexueller MissbrauchNordrheinWestfalenSexueller Missbrauch JugendlicherÄrzteKinderarztBehandlungsverhältnissesArztausweisKrimi
Your comment has been forwarded to the administrator for approval.×
Warning! Will constitute a criminal offense, illegal, threatening, offensive, insulting and swearing, derogatory, defamatory, vulgar, pornographic, indecent, personality rights, damaging or similar nature in the nature of all kinds of financial content, legal, criminal and administrative responsibility for the content of the sender member / members are belong.
Related News