Pavard speaks bluntly about a possible end at Bayern

French world champion Benjamin Pavard is toying with the idea of ​​leaving FC Bayern and the Bundesliga. 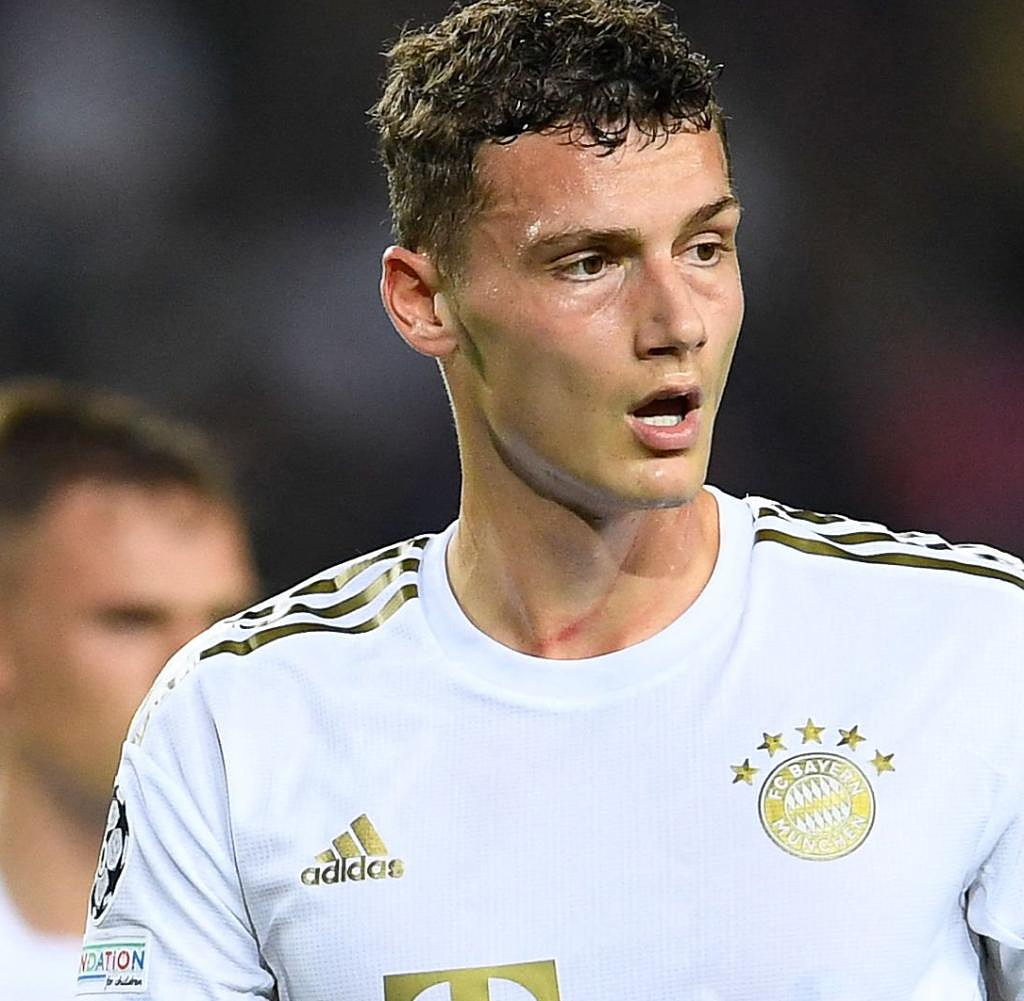 French world champion Benjamin Pavard is toying with the idea of ​​leaving FC Bayern and the Bundesliga. “I'm not against discovering a new project. Maybe now is the time. Why not discover a new country, a new culture?” said the defender in an interview with the French sports newspaper “L'Equipe”.

The 26-year-old still has a contract with the German record champions that runs until the summer of 2024. According to him, there have been no talks about a possible extension.

A prerequisite for a possible change are the sporting prospects at another club. The sports project must be interesting, he puts the sporting issue above everything, said Pavard. "I'm not doing a fictitious scenario, we'll see what options there are and we'll talk to Bayern about it," emphasized the defender, who switched from VfB Stuttgart to the Bundesliga leaders in 2019. He has "great respect for Bayern, I learned the requirements there at a very high level and it's an honor to wear this jersey," said Pavard.

The 26-year-old world champion from 2018 has played 63 international matches for France and was nominated by national coach Didier Deschamps for the World Cup from November 20th to December 18th in Qatar.

"Right now my focus is on the World Cup, on being the best that I can be at a very big club, one of the best in the world," said Pavard. His claim is to be able to switch between the positions of right-back and center-back at the club. "I know I can play any position. I'm comfortable in both positions and I'm changing clubs, it doesn't bother me," he said.

‹ ›
Keywords:
FC Bayern MünchenFrankreich FußballnationalmannschaftFußball WM 2022KatarPavardBenjaminBundesligaVfB StuttgartFussballBenjamin PavardLEquipeMünchenWM
Your comment has been forwarded to the administrator for approval.×
Warning! Will constitute a criminal offense, illegal, threatening, offensive, insulting and swearing, derogatory, defamatory, vulgar, pornographic, indecent, personality rights, damaging or similar nature in the nature of all kinds of financial content, legal, criminal and administrative responsibility for the content of the sender member / members are belong.
Related News