Anyone who orders a "Spezi" anywhere in Germany will be served a mixture of orange soda and cola - no matter which company. 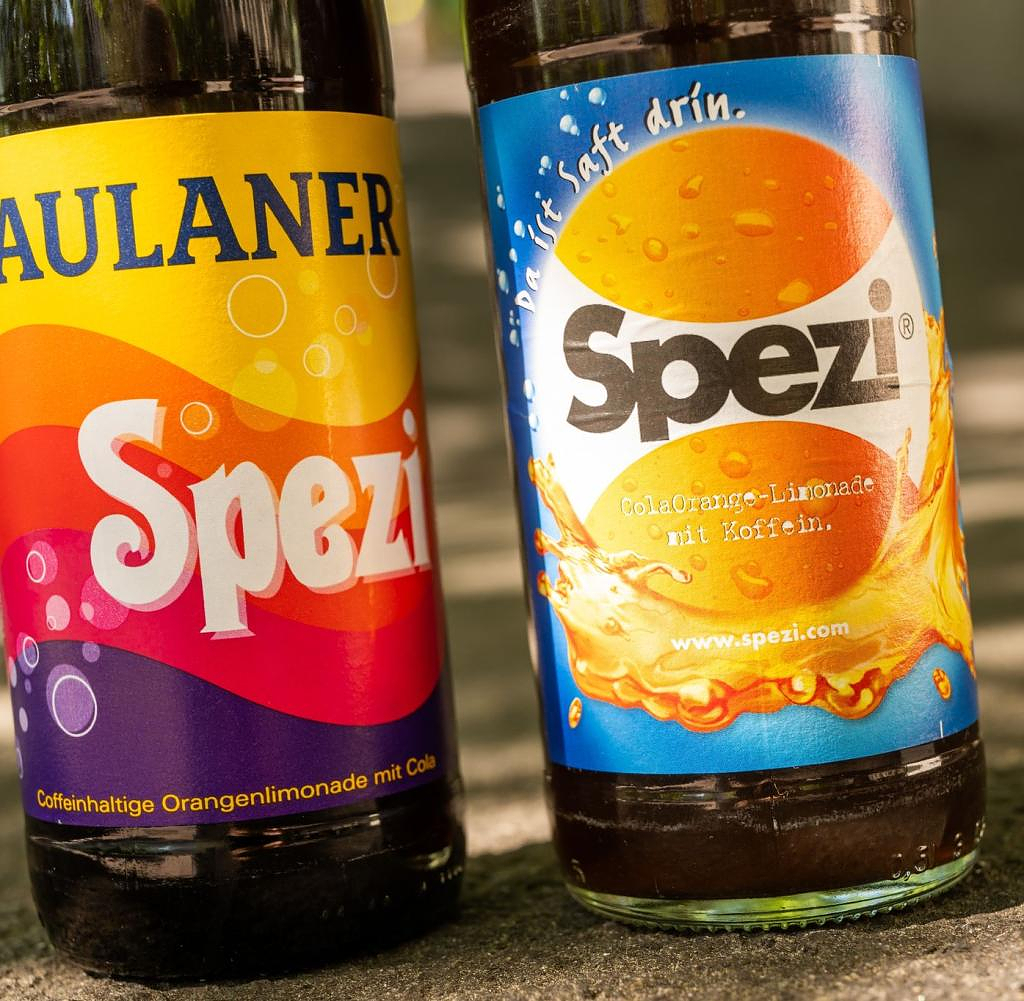 Anyone who orders a "Spezi" anywhere in Germany will be served a mixture of orange soda and cola - no matter which company. Because the term has been used for every form of the brownish mixed drink for many years. There are two breweries in Bavaria that explicitly sell their sparkling showers under the name "Spezi".

This coexistence went well for decades, but now a court had to decide: Can the large Paulaner brewery from Munich also call its product "Spezi" or is it only the small brewery Riegele from Augsburg?

The Munich district court decided on Tuesday. However, the decision is not yet final. It's about a lot of money: the amount in dispute in the civil lawsuit was around ten million euros.

Even if the correct article – “der” and “das” Spezi are the most common, but “die” Spezi can also be proven – can be discussed excellently, there is agreement on one thing: “It is undisputed that Riegele invented the Spezi ", said Managing Director Sebastian Priller-Riegele after the court hearing in the summer. As early as the mid-1950s, medium-sized companies had registered the “Spezi” trademark, and competition from Upper Bavaria entered the market in the 1960s.

The Riegele slogan back then: "A friend must be there." A tongue-in-cheek choice of name, since in southern Germany a friend is a term for a good buddy. But with the big competition from Munich, the Augsburgers were no longer good friends. The brewery wanted to conclude a new license agreement and thus get money so that "Paulaner Spezi" could continue to be sold under this name. According to the people of Munich, this is a claim with no legal basis, which is why they filed a declaratory action.

The situation was complicated not only by various legal successors and transfers at Paulaner, but also by an agreement from 1974 between Riegele and what was then Paulaner Salvator Thomas-Bräu-AG. While Riegele on the one hand doubted the legal successor of today's Paulaner Group, on the other hand she saw this agreement as a license agreement which has now been terminated – in connection with the offer for a new contract.

Paulaner, on the other hand, did not consider such a license to be necessary because in 1974 it was only agreed to separate the two Spezi drinks from one another and to allow them to exist side by side. There was no talk of a license agreement, it said.

The district court of Munich I agreed with this view on Tuesday, which affirmed the continued existence of the agreement in addition to the legal succession. In addition, the agreement is to be interpreted as a coexistence and delimitation agreement, with which a final settlement of existing disputes between the parties was intended. Trusting in this, Paulaner has invested heavily in the brand.

Such demarcation agreements cannot be terminated ordinarily, and Paulaner gave no reason for an extraordinary termination, explained the 33rd Civil Chamber, which specializes in trademark and competition law.

"We are very pleased that the court followed our reasoning," commented Paulaner spokeswoman Birgit Zacher on the decision. "Everyone has their taste, everyone has their fans, and now each has its place." Paulaner produces around 900,000 hectoliters of its mixed drink annually, which is the equivalent of around 180 million of the popular half-liter bottles.

This will probably save the people of Munich the fate of either paying a lot of money or thinking about an alternative name. Incidentally, another brewery from Augsburg skilfully circumvented the problem from the outset: it called its cola-orange mix "Bazi". For all North Germans: In Bavarian, this means a sly rascal or a clever rascal - also affectionately.

‹ ›
Keywords:
NewsteamPaulaner BrauereiBrauhaus RiegeleBrauereien
Your comment has been forwarded to the administrator for approval.×
Warning! Will constitute a criminal offense, illegal, threatening, offensive, insulting and swearing, derogatory, defamatory, vulgar, pornographic, indecent, personality rights, damaging or similar nature in the nature of all kinds of financial content, legal, criminal and administrative responsibility for the content of the sender member / members are belong.
Related News