"Partly a smoldering fire, partly the hut is burning" - Habeck warns of damage to the economy

Economics Minister Robert Habeck (Greens) has warned of permanent damage to the German economy due to the energy price crisis. 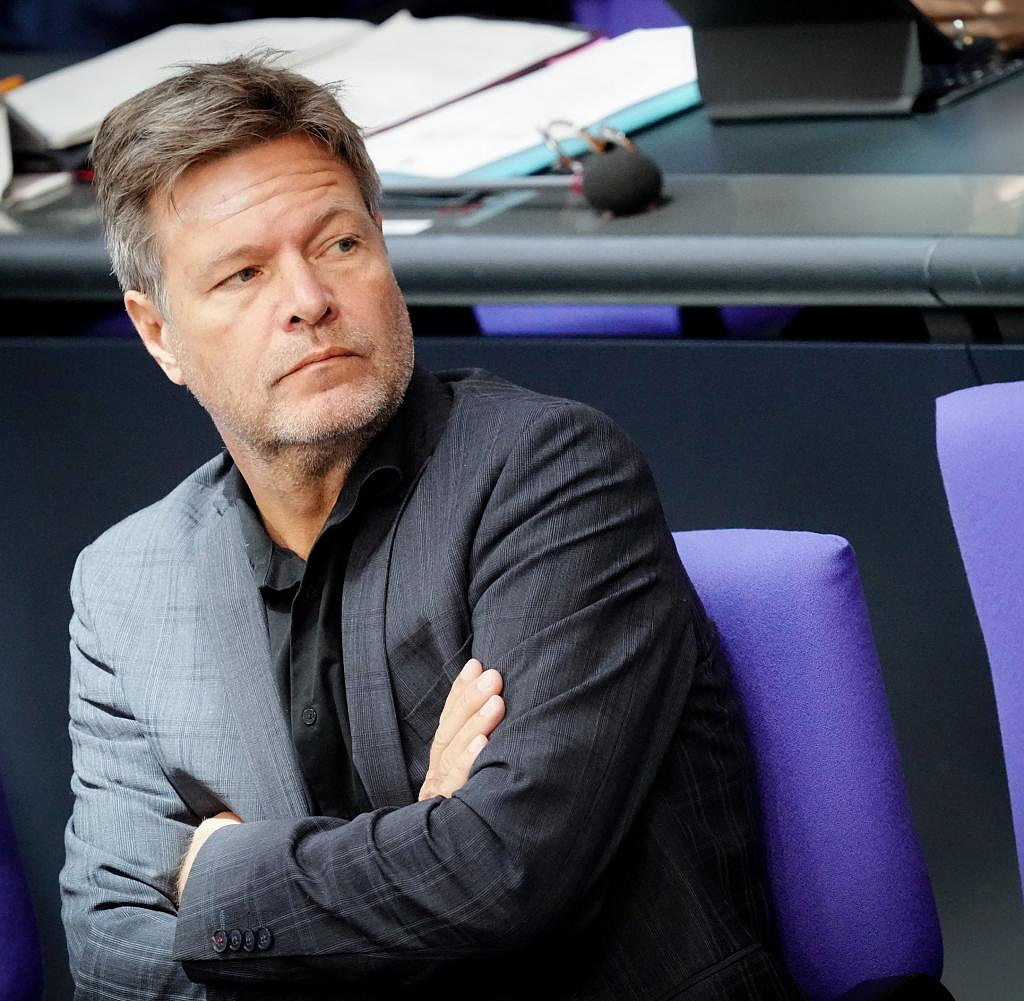 Economics Minister Robert Habeck (Greens) has warned of permanent damage to the German economy due to the energy price crisis. He spoke out in favor of extensive financial aid from the federal government. Habeck told the German Press Agency: "Sometimes it's just a smoldering fire, sometimes the hut is already burning. In any case, the future viability of our economy is in danger, there is a risk of permanent damage. We now have to muster all our financial strength to bring the good substance of our economy over the crisis, to secure jobs and to protect the investment and future viability of our economy."

As Economics Minister, he is doing all he can to achieve this, according to Habeck. “We are working flat out in the Federal Ministry of Economics to set up the aid programs and are discussing the important question of financing in the government. We must not lose any time here.”

Chancellor Olaf Scholz (SPD) will meet with the heads of government of the federal states on Wednesday. Habeck had already announced that he wanted to expand government aid programs for companies because of the sharp rise in energy prices. However, the question of financing remains open. Habeck had brought a multi-billion dollar special fund into play. Politicians had decided on a special pot worth 100 billion euros for the Bundeswehr. This means new debt.

It is controversial in the coalition whether the debt brake anchored in the Basic Law will be observed again in the coming year, Finance Minister Christian Lindner (FDP) insists. The debt brake had been suspended in recent years due to the corona pandemic. It only allows the federal government to take out new loans to a limited extent. If the controversial gas levy is overturned, it is unclear where the money will come from to support struggling gas importers.

‹ ›
Keywords:
NewsteamHabeckRobert
Your comment has been forwarded to the administrator for approval.×
Warning! Will constitute a criminal offense, illegal, threatening, offensive, insulting and swearing, derogatory, defamatory, vulgar, pornographic, indecent, personality rights, damaging or similar nature in the nature of all kinds of financial content, legal, criminal and administrative responsibility for the content of the sender member / members are belong.
Related News