Post a Comment Print Share on Facebook
Famagusta
DOLLAR 18,64
EURO 19,62
GOLD 1.077,93
BIST 5.046,19
Schlesinger planned the RBB "Digital Palace" for 311 million...
“There is intimidation through shitstorms and exaggerated moralism”
Back to the stone age - the war against agriculture
These are the best nonfiction books of December
Eight novels to offer at Christmas, for your feminist cousin, your geek...
She liked being a little mean
She liked being a little mean
Identity? This is their solution!
The fabulous world of Alice S.
The best gifts, recommended by the WELT editorial team

Parents and children reuniting – Government reacts to judgments on refugees

The federal government has reacted to the judgments of the European Court of Justice (ECJ) on the family reunification of refugees. 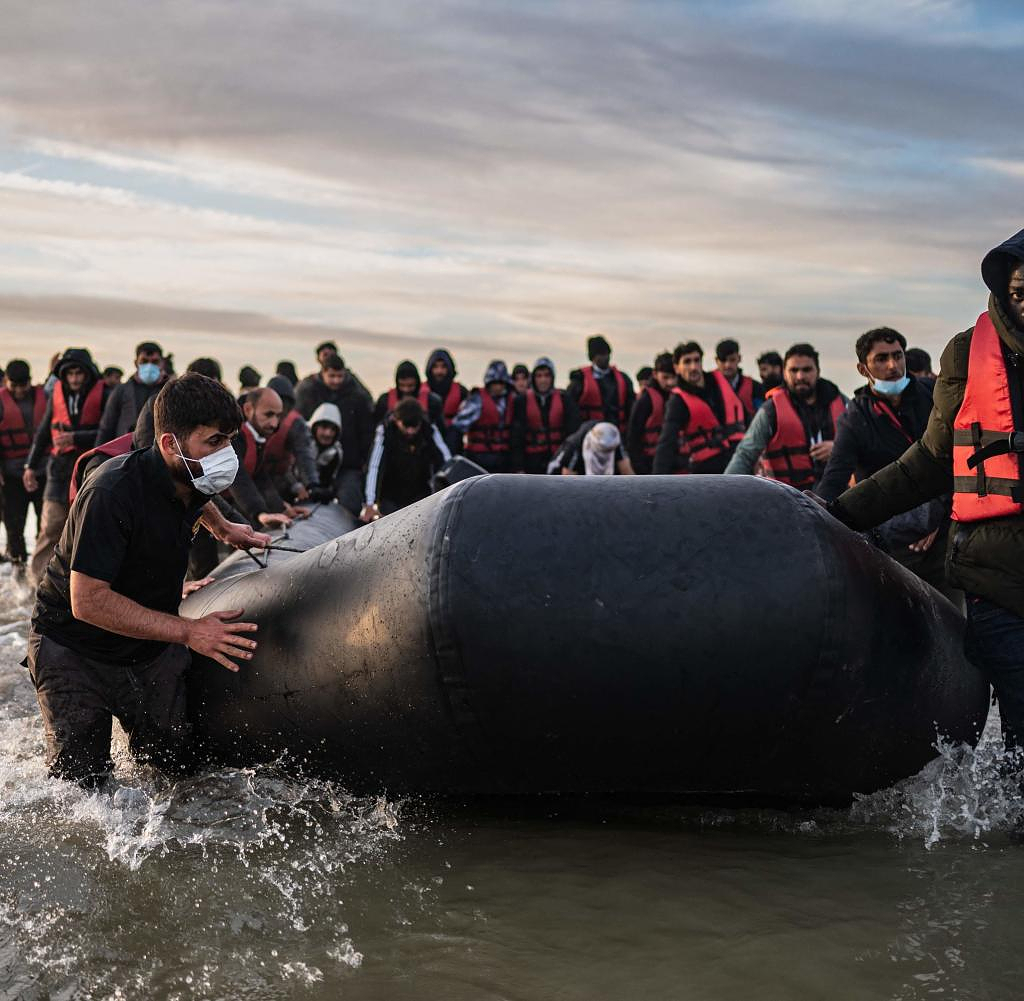 The federal government has reacted to the judgments of the European Court of Justice (ECJ) on the family reunification of refugees. In order to implement the decisions as quickly as possible, the Federal Foreign Office instructed its missions abroad on September 9 to "priority process applications for parental reunification that have been pending so far," according to a government response to a request from the left-wing faction. The newspapers of the Funke media group first reported on this, the text is also available from the German Press Agency.

At the beginning of August, the judges in Luxembourg had ruled, among other things, that family members should not be refused reunification because a minor child had come of age during ongoing proceedings. The background was two such cases in which German authorities had rejected applications for family reunification for this reason.

In response to a question about pending legal proceedings with similar constellations, the government's response said that the Federal Foreign Office would issue the previously disputed visas in "constellations that have been clearly clarified by the ECJ case law (...). Around 330 administrative procedures are pending at the diplomatic missions, for the outcome of which case law is relevant. "The same applies to around 250 further disputes that are pending before the judiciary." The federal government is "currently still in exchange" on "remaining legal questions about the interpretation and implementation of the ECJ decisions".

The left's refugee policy spokeswoman, Clara Bünger, welcomed the government's steps. However, the damage already done by "the Federal Government's attitude of refusal for years" is immense, she told the Funke newspapers: "Unaccompanied refugee children in need of protection were unlawfully separated from their parents for years, parents were denied the right to bring their children with them."

‹ ›
Keywords:
NewsteamMigrationspolitik
Your comment has been forwarded to the administrator for approval.×
Warning! Will constitute a criminal offense, illegal, threatening, offensive, insulting and swearing, derogatory, defamatory, vulgar, pornographic, indecent, personality rights, damaging or similar nature in the nature of all kinds of financial content, legal, criminal and administrative responsibility for the content of the sender member / members are belong.
Related News