Pandemic has led to a large backlog of medical check-ups

More than one in four adults in Germany (28 percent) had fewer check-ups during the corona pandemic than in previous years or than originally planned. 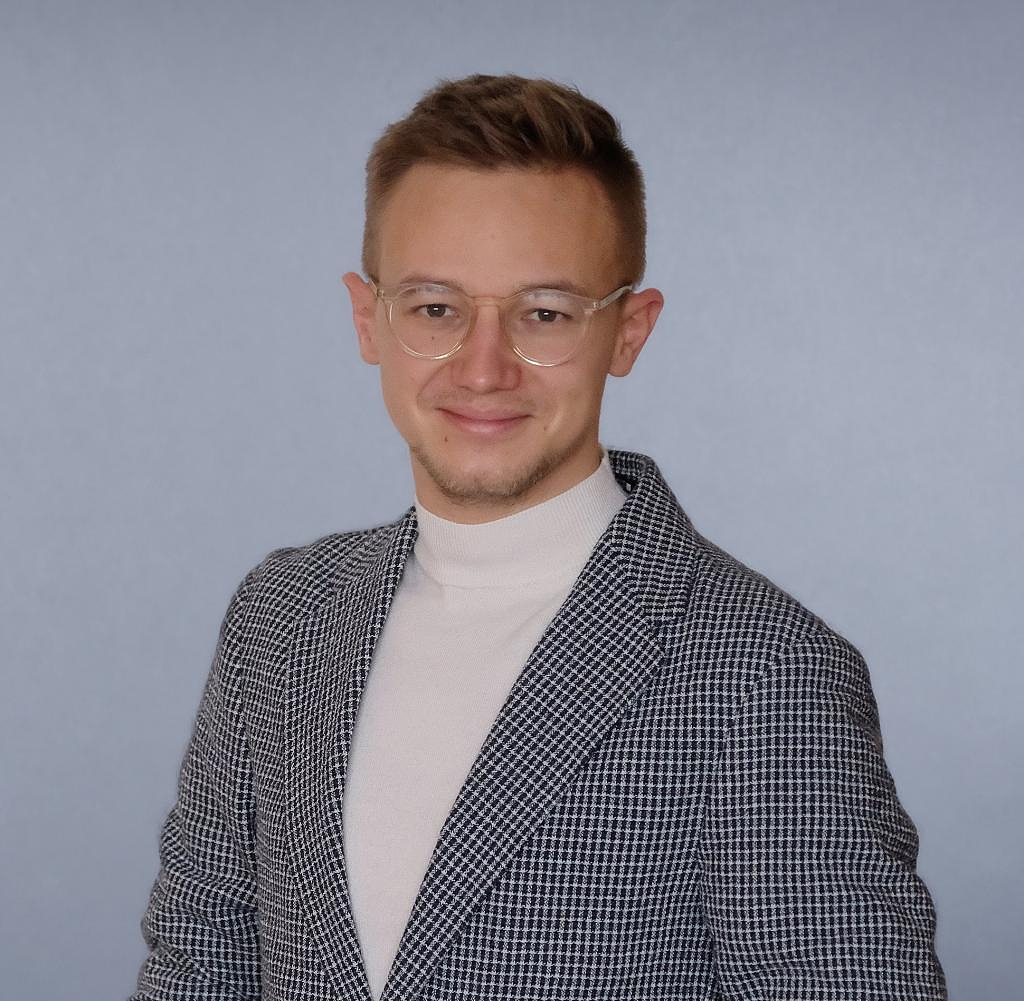 More than one in four adults in Germany (28 percent) had fewer check-ups during the corona pandemic than in previous years or than originally planned. This is the result of a study by the French online health company Doctolib and the opinion research institute YouGov, which is exclusively available to WELT AM SONNTAG. Above all, the fear of contracting the corona virus was the main reason for the decline.

For around every second German (47 percent), a check-up appointment was canceled or postponed - or even no appointment was made despite acute symptoms. For the representative study, 2,137 adults were interviewed between August 12 and 15 of this year. March 18, 2020 is considered the beginning of the corona pandemic.

Health politicians see a big problem in the decline. "The backlog of check-ups is extremely worrying," said Christine Aschenberg-Dugnus, health policy spokeswoman for the FDP parliamentary group, WELT AM SONNTAG. In the hot phase of the pandemic, some gave the impression that you should no longer go to the doctor.

"We now have to actively promote the fact that preventive medical check-ups are being carried out more and more regularly," said the FDP politician. An undetected cancer can have just as serious consequences as a corona infection.

Tino Sorge, health policy spokesman for the Union faction, also calls for a quick catch-up and calls for a precautionary offensive. "Instead of repeatedly advertising the corona vaccination, the Federal Ministry of Health should now launch a new campaign to prevent other diseases," said Sorge. From the point of view of the CDU politician, however, the opposite is currently happening: "In the budget, the traffic light has set the red pencil to prevention, of all things," complains Sorge.

‹ ›
Keywords:
MeyerLaurinVorsorgeuntersuchungenGesundheitsministeriumCoronavirus In Europa
Your comment has been forwarded to the administrator for approval.×
Warning! Will constitute a criminal offense, illegal, threatening, offensive, insulting and swearing, derogatory, defamatory, vulgar, pornographic, indecent, personality rights, damaging or similar nature in the nature of all kinds of financial content, legal, criminal and administrative responsibility for the content of the sender member / members are belong.
Related News