Liverpool FC has made a perfect restart after the long World Cup break. 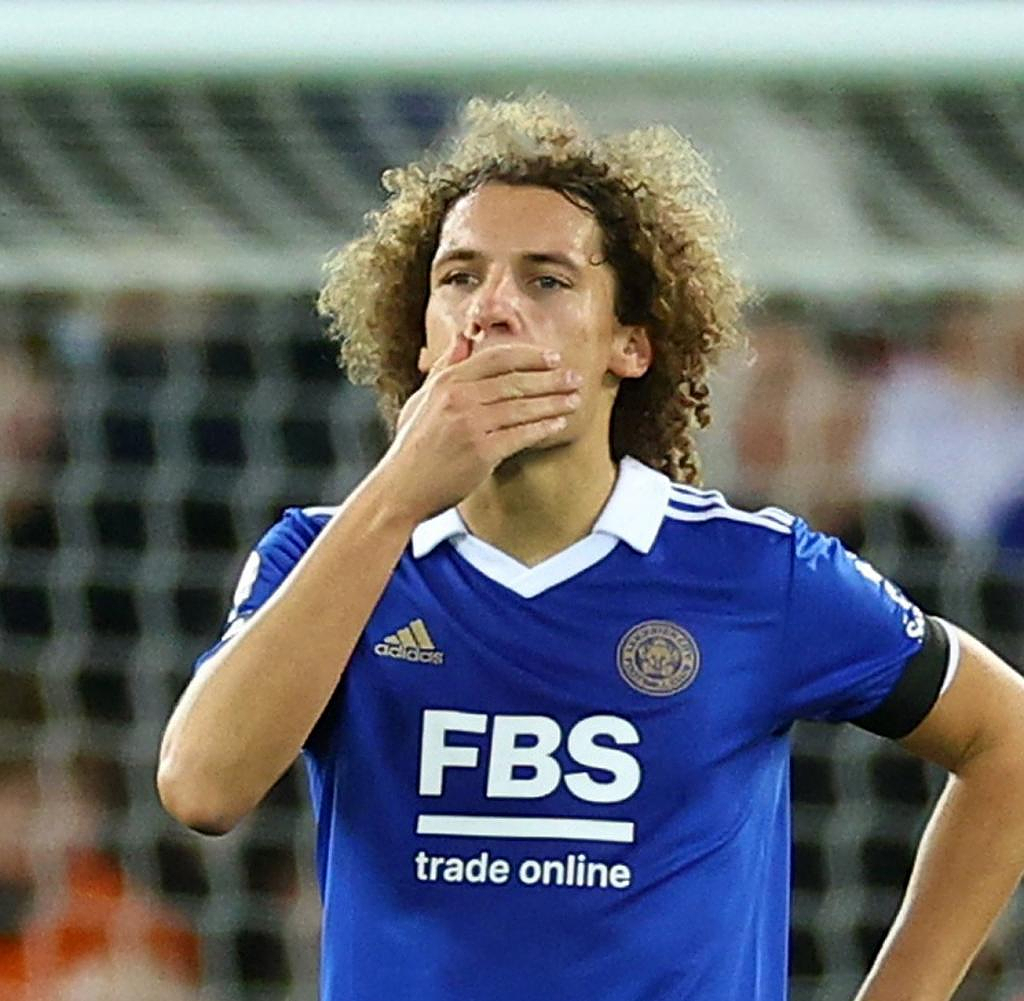 Liverpool FC has made a perfect restart after the long World Cup break. After beating Aston Villa on Boxing Day, Jurgen Klopp's side also won their home game against Leicester City. The 2-1 draw couldn't have been more curious - it took an own goal brace from Leicester defender Wout Faes to give the Reds victory.

Leicester scored all three goals at Anfield. The first even into the right goal - Kiernan Dewsbury-Hall gave the visitors the lead in the fourth minute. Liverpool then built up pressure, but did not create any compelling chances.

The team needed help from Faes, who endured arguably the worst minutes of his career just before the break. In the 38th minute, the Belgian tackled a harmless cross and unluckily caught the ball. He became an untenable arc lamp that hit the far corner. Seven minutes later, the 24-year-old didn't give his goalkeeper Danny Ward a chance again. Faes tried to clear a ball that bounced off the post but nailed it into the top corner with his shin to make it 2-1.

He stood there with outstretched arms and couldn't believe it himself. According to data provider Opta, Faes is only the fourth player in the Premier League to have scored two own goals in a game. "I'm extremely sorry for him because he's been playing brilliantly since he's been with us. He was at the World Cup, but was hardly used there. It will be a game or two before he gets his rhythm back," said Leicester manager Brendan Rodgers.

Liverpool gratefully accepted the own goals. The team delivered the victory over time and further reduced the gap to the Champions League places. With 30 points from 16 games, the Klopp team are two points behind Tottenham Hotspur, who are fourth.

“The result is of course gratifying. But we all saw that we didn't do our best," said Klopp. The 55-year-old found words of comfort for the double own-goal scorer. "It happened to me once too. I feel for Wout Faes because it was so unfortunate for him. The first own goal couldn't have been more unfortunate," said Klopp. Anyone who has ever played soccer can understand the second: "You think the ball will go in, that's what your brain tells you. And then it hits the post and you can't react anymore."

‹ ›
Keywords:
KloppJürgenFC LiverpoolPremier League (Geo: GB)Jürgen KloppWout FaesLeicester CityRedsAston VillaPremier LeagueEigentorDoppelpackFußballFussball
Your comment has been forwarded to the administrator for approval.×
Warning! Will constitute a criminal offense, illegal, threatening, offensive, insulting and swearing, derogatory, defamatory, vulgar, pornographic, indecent, personality rights, damaging or similar nature in the nature of all kinds of financial content, legal, criminal and administrative responsibility for the content of the sender member / members are belong.
Related News