Germany continues to rely primarily on coal for electricity production. 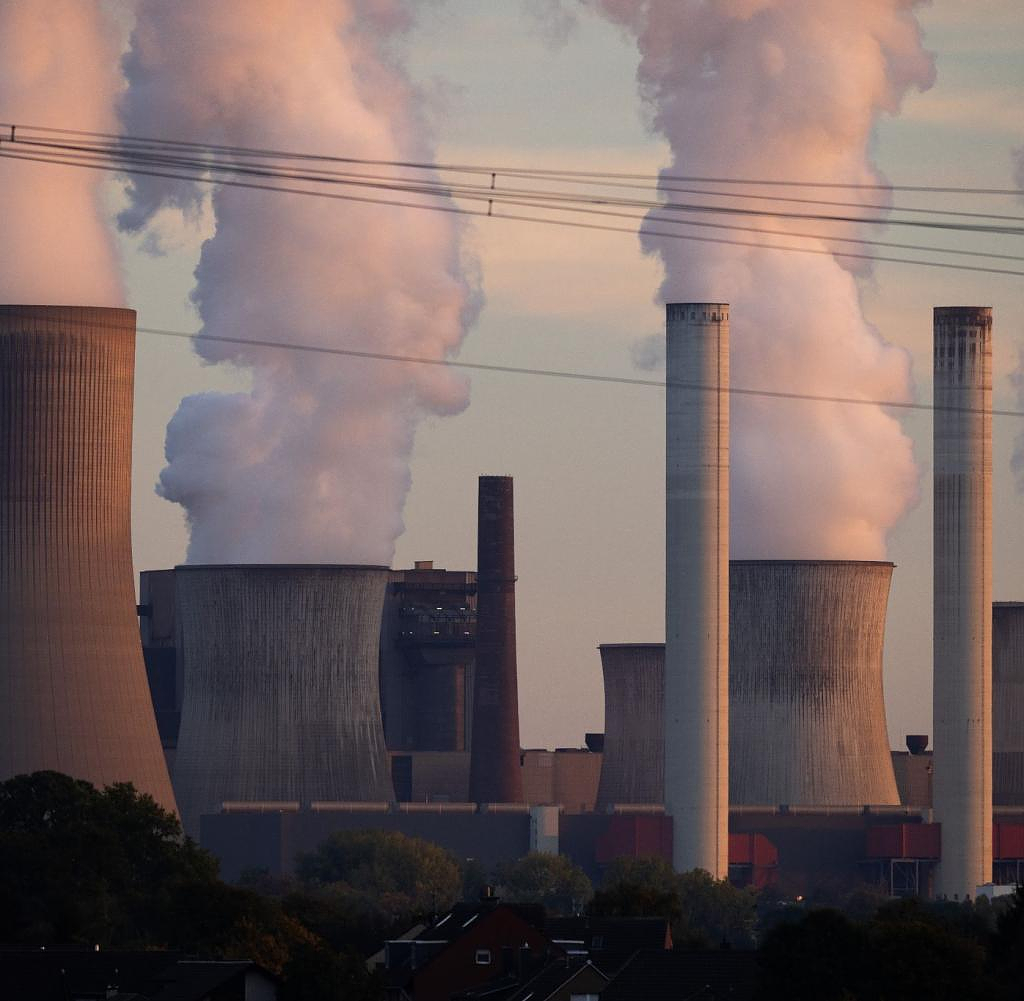 Germany continues to rely primarily on coal for electricity production. In the third quarter of 2022, more than a third (36.3 percent) of the total amount of electricity generated in Germany, 118.1 billion kilowatt hours, came from fossil fuels, as calculated by the Federal Statistical Office. Compared to the same period last year, the amount of coal-fired power increased by 13.3 percent, the Wiesbaden authority announced on Wednesday.

Despite high gas prices, more natural gas was also used to generate electricity than a year before: Here the share increased by 4.5 percent to 9.2 percent of the electricity fed into the grid.

Despite the increases in coal and natural gas, the total amount of electricity generated from conventional energy sources decreased in the period from July to September 2022 inclusive. Compared to the same quarter of the previous year, it fell by 3.0 percent to 55.6 percent of the amount of electricity fed into the grid.

The Federal Office explained this by saying that only a good half as much nuclear power was generated as a year earlier. Due to the decision to phase out nuclear power, three of the six nuclear power plants in Germany that were still running at the end of 2021 were taken off the grid.

According to the statisticians, renewable energies such as wind power, photovoltaics and biogas contributed 44.4 percent to domestic electricity generation in the third quarter. A year earlier, the proportion was slightly lower at 43 percent. An exceptionally large number of hours of sunshine in the current year have caused a sharp increase in electricity from photovoltaic systems, as the Federal Office explained.

‹ ›
Keywords:
StromerzeugungTexttospeechNewsteamKohlekraftwerkeEnergiewirtschaft
Your comment has been forwarded to the administrator for approval.×
Warning! Will constitute a criminal offense, illegal, threatening, offensive, insulting and swearing, derogatory, defamatory, vulgar, pornographic, indecent, personality rights, damaging or similar nature in the nature of all kinds of financial content, legal, criminal and administrative responsibility for the content of the sender member / members are belong.
Related News