Over 20 people were injured in a grenade attack on Kashmir market. 1 killed

Police said that one person was killed and 20 were injured when an attacker lobbed a bomb at a bustling market in Indian-controlled Kashmir. 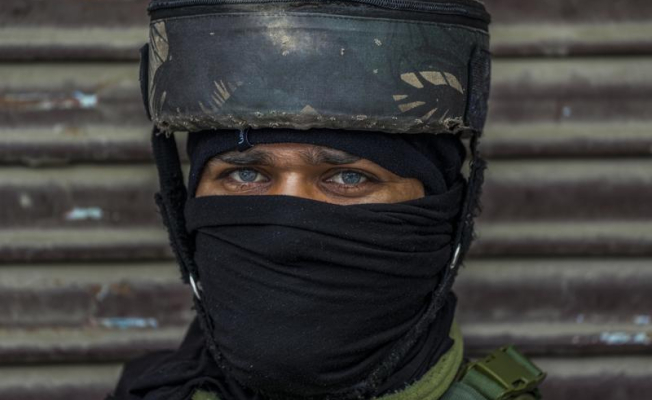 Local media reports claim that security personnel were the targets of the attack in Srinagar. The grenade went off amid a large crowd.

The injured were taken to a hospital.

Sujit Kumar, a police officer, stated that security forces were conducting an investigation and that the attacker would soon be caught.

India and Pakistan claim Kashmir in their entirety.

India accuses Pakistan, claiming it supports armed rebels trying to unify the region under Pakistani rule. Islamabad refutes the accusation, saying it provides only diplomatic and moral support to the Kashmiri people.

Indian-controlled Kashmir has seen tens of thousands of civilians, rebels, and government forces die in the last two decades.