Post a Comment Print Share on Facebook
Famagusta
DOLLAR 18,83
EURO 20,18
GOLD 1.134,76
BIST 4.186,01
The state of NRW has to burn millions of masks and van Laack smocks
"That's the only thing I want - drugs"
How Goethe plunged his son into misfortune
"America will soon be in civil war"
Here you can now get funding for the renovation
"It's not just about having sex, it's about much more"
The "Komet" brought Udo Lindenberg his first number 1 hit
Fall and demolition after an abstruse jump to 161.5 meters
"I felt like my heart was being ripped out"
What you should now know about organ donation

An eight-year-old girl is said to have been held in a house in Sauerland for almost her entire life. 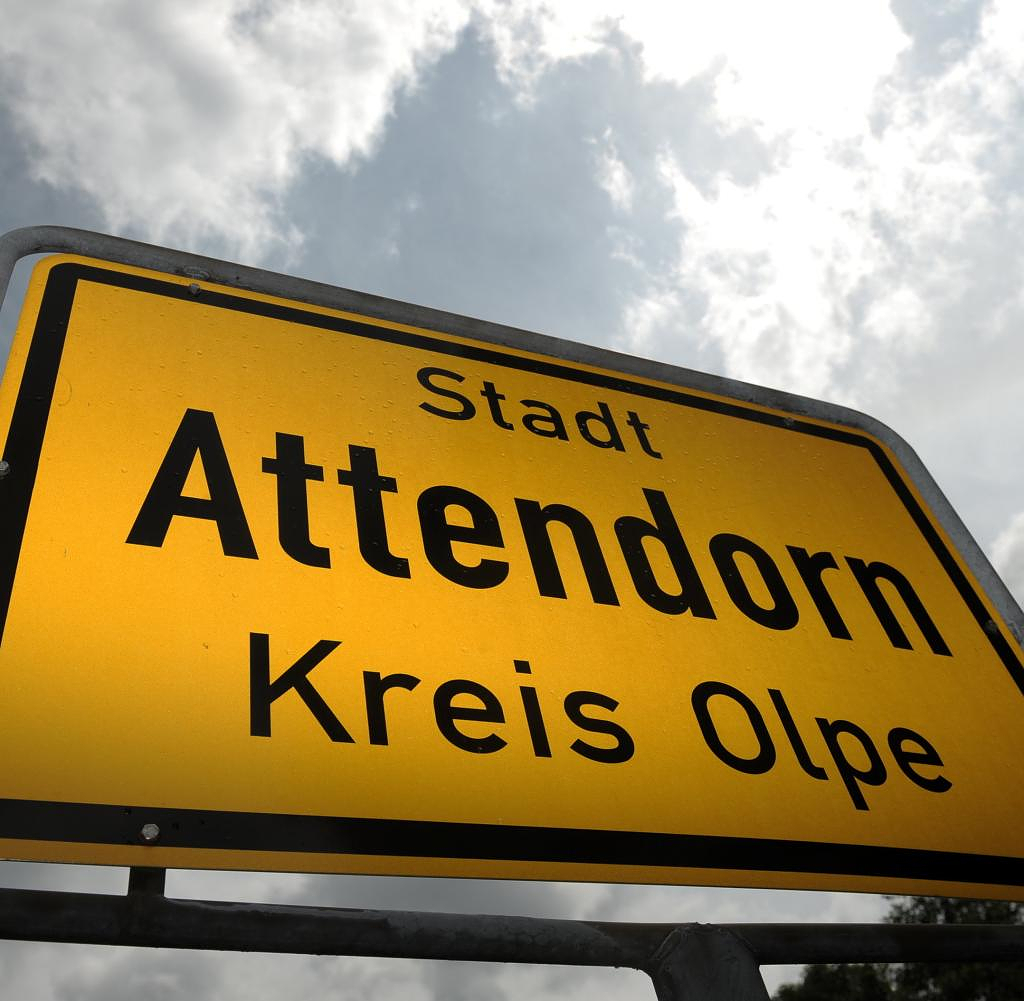 An eight-year-old girl is said to have been held in a house in Sauerland for almost her entire life. The public prosecutor's office in Siegen is investigating the child's mother and grandparents, as spokesman Patrick Baron von Grotthuss said on Saturday. It is assumed that these people would not have enabled the girl to "participate in life" - not in kindergarten, not at school and not playing with other children.

The girl allegedly lived in her grandparents' house in Attendorn for almost seven years without being allowed to leave it. Several media had reported on the case.

Therefore, the youth welfare office and the police made representations to the house in September. "You had to go in with a court order," said senior public prosecutor Baron von Grotthuss. Officials said the child, now almost nine years old, came up the stairs to meet them.

The background is still completely unclear. According to the investigators, the mother and grandparents are exercising their right to remain silent. Therefore, one is still groping in the dark, "what may have been going on in people's heads," as Baron von Grotthuss said. Attendorn is in the country. "You think the social control still works there," he said. But even the neighbors did not know that mother and child were in the house.

The girl is now in a foster family. There is currently no evidence of physical abuse or malnutrition. "However, we have the situation that the outside world has not seen it," said Baron von Grotthuss. The investigations are not yet complete.

‹ ›
Keywords:
NewsteamPolizeiKriminalität
Your comment has been forwarded to the administrator for approval.×
Warning! Will constitute a criminal offense, illegal, threatening, offensive, insulting and swearing, derogatory, defamatory, vulgar, pornographic, indecent, personality rights, damaging or similar nature in the nature of all kinds of financial content, legal, criminal and administrative responsibility for the content of the sender member / members are belong.
Related News