After the scandal, the financial setbacks. 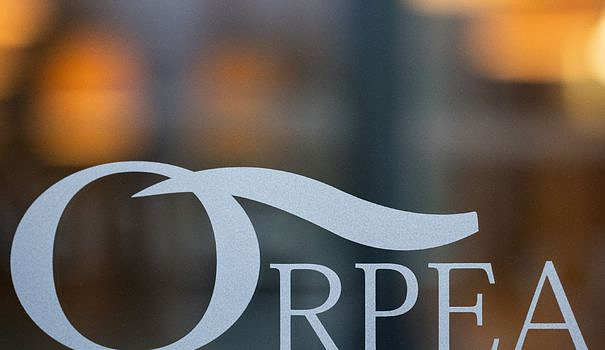 After the scandal, the financial setbacks. The group of private nursing homes Orpea announced this Wednesday, October 26 the opening of a new amicable conciliation procedure before the Nanterre commercial court to renegotiate its debt with its creditors.

Present in 23 countries, including France where it manages more than 350 establishments, Orpea has been in turmoil since the release in January 2022 of the investigative book Les Fossoyeurs, by journalist Victor Castanet, who accuses it of mistreatment of residents, of accounting fraud and questionable human resources practices. Justice opened last April a preliminary investigation for institutional mistreatment and financial offenses, following a report by the government. The group says it has taken the first steps to change its practices and plans to detail its three-year transformation plan on November 15.

"The company is too indebted due to the international and real estate development carried out at a frantic pace, on the initiative of the former general management", explained to AFP the new general manager of Orpea, Laurent Guillot. The group's debt amounted to more than 9.5 billion euros as of September 30.

"This amicable conciliation procedure allows us to renegotiate with the financial players the situation of our debt and at the same time to protect our employees and residents", specified Laurent Guillot. The envisaged objective would be to "convert part of Orpea's debt into equity and again raise money in debt and equity from investors", he said. This so-called preventive procedure allows a company in difficulty to negotiate with its creditors in a confidential manner, under the aegis of a conciliator appointed by the president of the commercial court.

Orpea had already conducted an amicable conciliation procedure this year, which had enabled it to reach an agreement with its banks to ensure its financing. But the group may no longer be able to comply due to various factors, including inflation.

The company also anticipates new asset write-downs, estimated at between 2.1 and 2.5 billion euros. Due to initial asset impairments, the French group had fallen into the red in the first half, posting a net loss of 269 million euros. However, it had achieved a half-yearly turnover of 2.3 billion euros, up 10.9%.

The second semester does not come under the best auspices. “The downward trend in the financial performance of activities” continues, in particular “due to the significant increase in purchasing costs” of the group, in particular for foodstuffs, details Orpea in a press release. Before that, Orpea's situation was "strongly affected by the malfeasance and ethical breaches of the previous management", said Laurent Guillot.

The group has decided to complete the complaint against X already filed with the courts last April, this time explicitly targeting the former corporate officer, Yves Le Masne, said Laurent Guillot. "I do not imagine for a moment that Yves le Masne (...) did not measure all the responsibility that was his," he commented.

On the Paris Stock Exchange, investors reacted very strongly to this announcement. The action of the group, whose quotation had been suspended on Monday, plunged by more than 40% in the first exchanges on Wednesday when its quotation resumed. In the end, it ended the session down 33.34% to 9.83 euros. Since the scandal, its title has experienced a dizzying fall on the Paris Stock Exchange. The stock has lost nearly 90% of its value since the start of the year.