You know the one who said that Prince Charles of England goes to the notary and says "I've come to make a will, I want to leave everything to my mother". 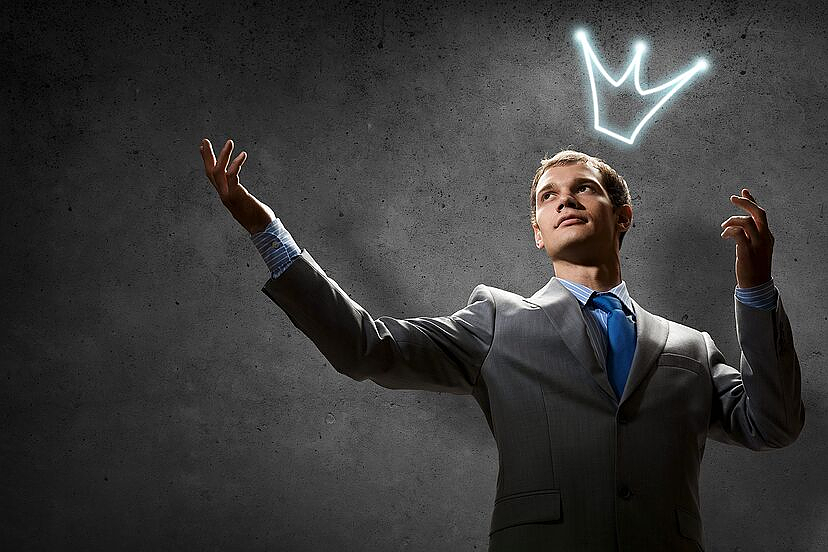 You know the one who said that Prince Charles of England goes to the notary and says "I've come to make a will, I want to leave everything to my mother". And it is that in family businesses more than one can pass the rice, with the increase in life expectancy. In more than one family business, I find myself with three generations living together.

Someone might think that monarchy and family business have little to do with each other, but in both a family has a vocation for continuity and a process of replacement must take place, which can be planned or unforeseen. On May 12, 2014, I published an article in Expansión Catalunya in which I raised the need for King Juan Carlos I to cede his constitutional responsibility to his son; little more than a month later, on June 18, he abdicated. Surely between both events there is no causal relationship, but by chance. The same happens in the family businesses that I advise; I can give opinions about the relief process, but it is the owner family that makes the decisions.

In family businesses, three changes must be planned: in ownership, in the government and management of the company, and in the leadership of the family; and they do not have to coincide in the person or in the moment. The actors are the predecessor, the company, the family and the successors. The monarchical tradition that the successor is the first-born, male in the case of Salic law, has been losing weight in family businesses in favor of the egalitarian republican principle.

The predecessor has to be generous to be able to step aside and make room for the successors. They must have the will to continue and be able to do so. In monarchies, attempts are made to prepare successors in advance; and in the parliamentary ones these have to be validated by the parliament, since it has stopped taking the "by the grace of God" thing.

The same must be done in family businesses: train successors as responsible owners, remembering that DNA does not guarantee will or entrepreneurial ability; and that they be validated by the governing bodies. It is convenient that the positions of the government of the company are formed by professionals, which does not prevent them from being family members.

Like Charles's great-uncle, Henry VIII, abdicated before spending a year on the throne, there are successors who give up continuing with the family business; because continuing is an option, not an obligation.