Opinion: "The challenge of housing and the role of the social economy"

Between the 60s and 70s of the last century, the Prat Housing Workers' Cooperative promoted and built around a thousand homes. 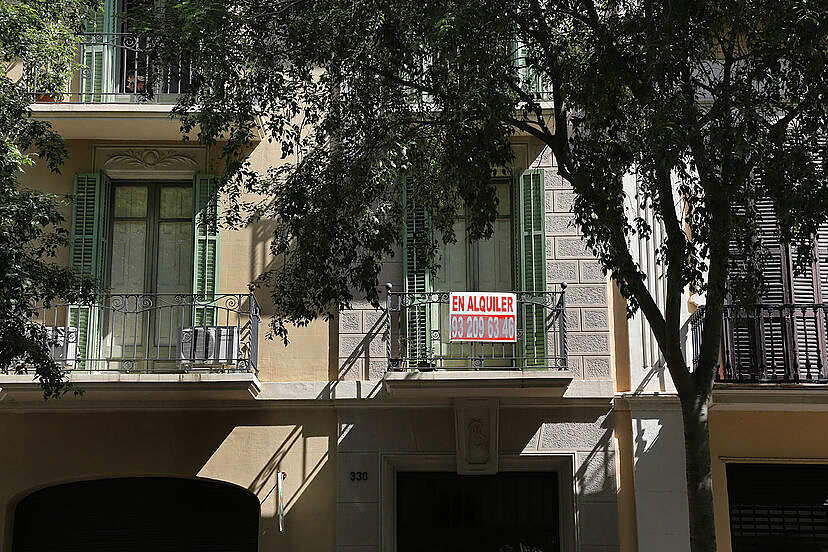 Between the 60s and 70s of the last century, the Prat Housing Workers' Cooperative promoted and built around a thousand homes. The cooperative facilitated and made access to housing a reality for a large number of people who had come from other communities to work in the Baix Llobregat industry. A large project that included its own construction company (employment generator), consumer cooperatives for the purchase of furniture and appliances, a credit section and even a school. What were the keys to the success of the project? Without a doubt, think (and act) big and with a clear vocation for impact.

Housing, or rather, the difficulty of access to it by many groups, unfortunately, continues to be a highly topical issue. Official protection housing and especially rental housing is the great challenge that we must respond to quickly and forcefully.

However, the company is so colossal that we cannot afford to do without any of the main players or the cooperation between them. Municipalities providing land under surface rights or administrative concessions (figures that guarantee that ownership remains public), adequate financing through banks, incentives in the form of subsidies from public administrations (European funds next generation may be a good response to this) to make operations viable and, finally, housing developers, both public and private. Although perhaps it is better that the public ones refrain and that the private ones be the ones that mobilize the resources and thus the taxpayer's money can be dedicated to other needs.

Especially relevant, in this arduous task, should be the promoters of the social economy in the form of housing cooperatives or social rental housing foundations. Will they have the capacity to face such a colossal undertaking or at least have a leading role? On the passive side we have that, although there are various and valuable initiatives, in general, they are experiences of little dimension and capitalization. For this reason, they must generate strong alliances (at full speed) that allow them to have a greater dimension and capacity. The good news, however, is that this strategy depends exclusively on the social economy companies themselves. Will they be able to do it? Of course, yes, on the condition of acting as the pioneers of the worker housing cooperative, thinking and acting big, based on a strong shared purpose and with a vocation for impact.