To the possible chagrin of motorists, the oil alliance Opec is reducing its oil production. 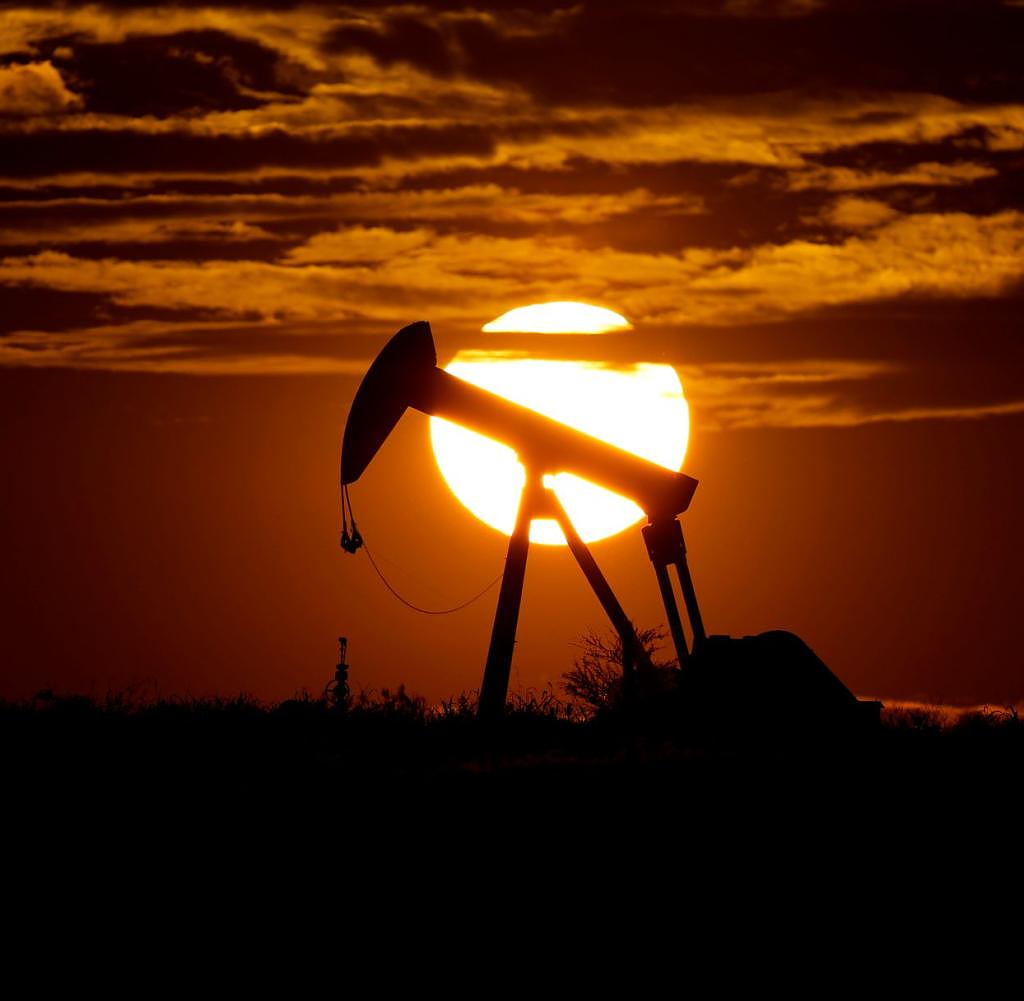 To the possible chagrin of motorists, the oil alliance Opec is reducing its oil production. From November onwards, the association of 23 countries will produce two million barrels (159 liters each) less oil per day, as OPEC announced in Vienna on Wednesday. It's the biggest cut in production in a long time. The move is intended to at least stabilize the oil price, which has recently fallen by up to 30 percent. It comes "given the uncertainty surrounding the global economic and oil market outlook and the need to improve long-term oil market guidance," OPEC said.

Last but not least, the USA has been demanding that OPEC turn on the oil tap for months – also in the interests of the global economy. At the pumps, the price of petrol could move up again. The influence of the cartel, which expanded in 2016 to include ten non-Opec countries, remains significant. Allianz has a global market share of around 40 percent.

The US government called OPEC's decision "short-sighted". President Joe Biden was disappointed, said Biden's national security adviser Jake Sullivan and the director of the National Economic Council in the White House, Brian Deese. At a time when maintaining global energy supplies is of paramount importance, this decision will have a particularly negative impact on low- and middle-income countries.

OPEC describes its actions as responsible. It's not just about its own income, but about security of supply and reliability, said Saudi Arabian Energy Minister Abdulasis bin Salman. A chart presented at the press conference was intended to illustrate that the price of oil increased by only a few percent between January and September, in complete contrast to the explosion in the costs of gas, LPG and coal.

The bottom line is that the oil supply will not be reduced in full by the amount described on paper. Some states such as Nigeria, Angola and Russia are already producing less than the previous agreements allow. According to the International Energy Agency, the oil cartel's production in August was about 3.4 million barrels a day below the agreed level. "This is also due to the lack of investment in oil production infrastructure, for example in Nigeria and Angola, and the western sanctions against Russia," said Commerzbank analyst Carsten Fritsch.

Russia has to find new buyers for its crude oil from December. Then an almost EU-wide embargo on the import of Russian crude oil will come into force. So far, around two million barrels are still being delivered from Russia to the EU every day.

A specialist committee is to discuss the need for adjustments to oil production every two months in future. Since the beginning of the Corona crisis, the committee and the ministers have met monthly. If there is no extraordinary need, the ministers want to meet again only twice a year as before. The next meeting is scheduled for December 4th.

‹ ›
Keywords:
NewsteamOPEC (Organisation Erdölexportierender Länder)ErdölwirtschaftLageErdölpreiseAngolaAllianzPolitikJoe BidenNigeriaWienRusslandUSA
Your comment has been forwarded to the administrator for approval.×
Warning! Will constitute a criminal offense, illegal, threatening, offensive, insulting and swearing, derogatory, defamatory, vulgar, pornographic, indecent, personality rights, damaging or similar nature in the nature of all kinds of financial content, legal, criminal and administrative responsibility for the content of the sender member / members are belong.
Related News