"One person died before me," reports the injured professional footballer

Nightmare in a shopping center near Milan: one person died in a knife attack on Thursday and five others were injured. 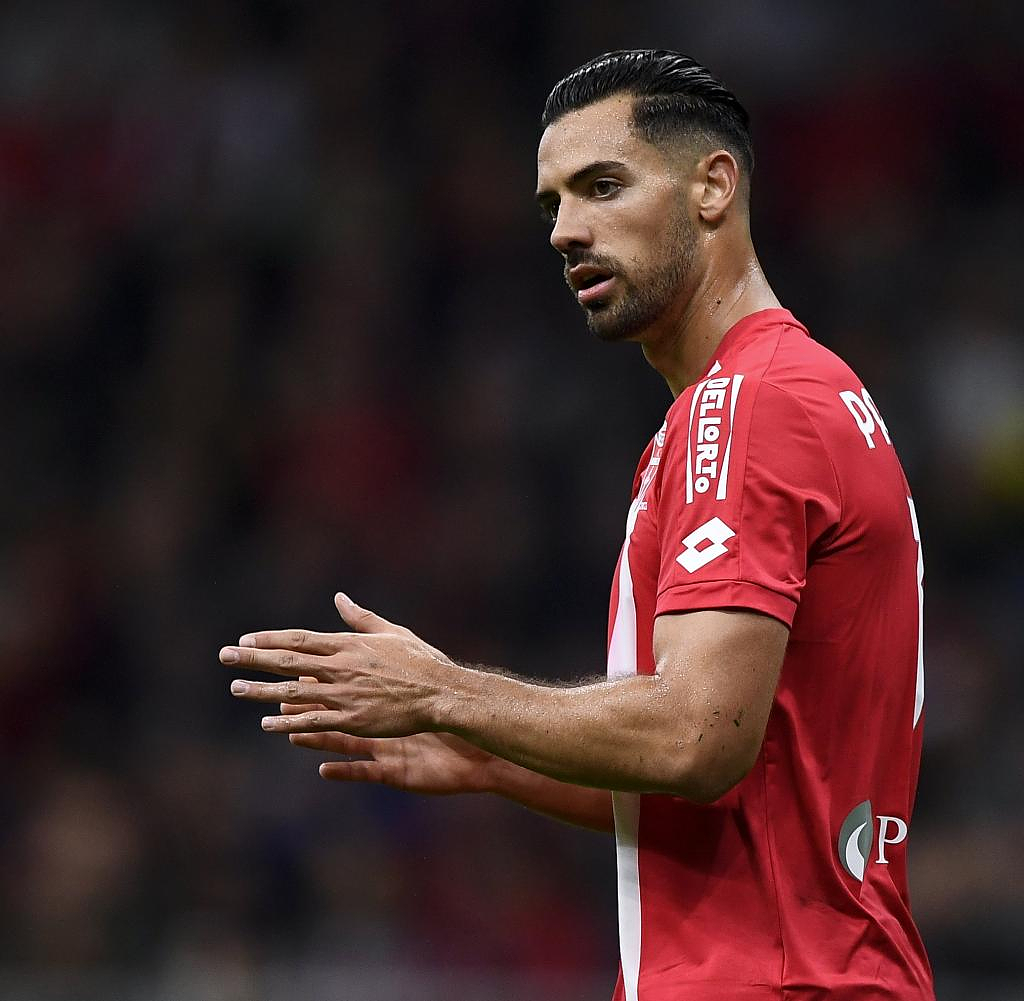 Nightmare in a shopping center near Milan: one person died in a knife attack on Thursday and five others were injured. Among them is the 29-year-old professional soccer player Pablo Mari - the perpetrator stabbed him in the back with a knife. The police initially do not assume a terrorist motive, the perpetrator was arrested by the Carabinieri. According to reports, it is a 46-year-old Italian man.

Arsenal loanee Mari, who currently plays for Italian first division club AC Monza, was taken to hospital by helicopter but is not life-threatening. He now commented on the incident.

“I saw a person die in front of me. I was lucky. I had my baby in the stroller and suddenly I felt excruciating pain in my back. After that, I saw this man stab a person in the neck in front of me," the Spaniard said, according to Gazzetta dello Sport. And I am fine."

The investigators initially assumed that the perpetrator was mentally ill. The Italian had suddenly taken a knife from the shelf and stabbed himself. A 47-year-old employee at the supermarket died in the attack. According to reports, former professional soccer player Massimo Tarantino was among the passers-by who stopped the perpetrator and later handed him over to the Carabinieri.

His home club Arsenal FC tweeted late Thursday evening: "Our thoughts are with Pablo Mari and the other victims of the terrible incident in Italy today." you are a warrior and will recover soon.”

Mari wants to get back on the field as soon as possible, even saying: "On Monday I will be on the field."

The Spaniard has been under contract with Arsenal since 2020 but was loaned out to Udinese Calcio in Italy last January. He only returned briefly to England in the summer before moving back to Serie A on loan, this time to Monza.

‹ ›
Keywords:
MailandSerie A (Geo: It)Arsenal LondonPablo MariItalienBayernAC MonzaGazzetta Dello SportUdinese CalcioPolizeiMesserattackeKrimi
Your comment has been forwarded to the administrator for approval.×
Warning! Will constitute a criminal offense, illegal, threatening, offensive, insulting and swearing, derogatory, defamatory, vulgar, pornographic, indecent, personality rights, damaging or similar nature in the nature of all kinds of financial content, legal, criminal and administrative responsibility for the content of the sender member / members are belong.
Related News 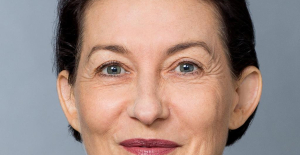 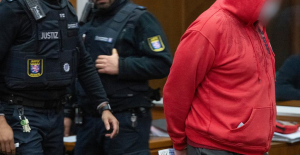 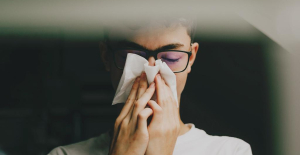