Two individuals were arrested by the Granada Local Police's GOAD group after they got into a fight over a knife in the Cerro de San Miguel caves. 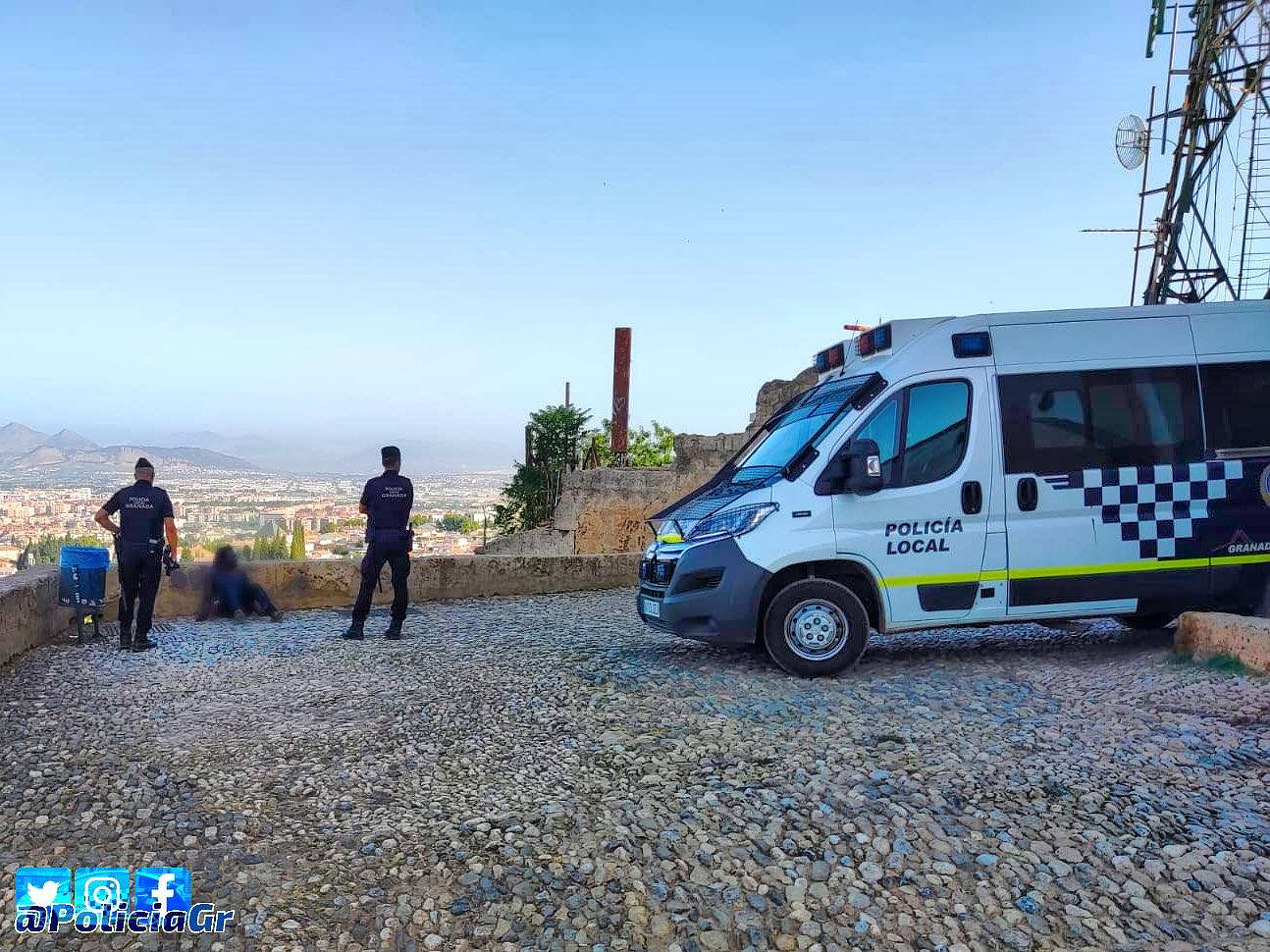 Two individuals were arrested by the Granada Local Police's GOAD group after they got into a fight over a knife in the Cerro de San Miguel caves. They were both taken to a hospital in Granada with a stab wound on one arm and the other with many bruises. Yesterday, the knife-wielding wounds had to be treated and the other was discharged.

Yesterday morning, the GOAD agents from the Local Police travelled to the area to assist the Inagra staff who continue to clean the area within the framework of the plan that was initiated last week to clean this area and conduct a cave census.

Agents began to hear voices from one cave. They found two older men of African descent - one was Senegalese, the other was Sudanese – locked in a brawl. They separated the two contestants, handcuffed them, and detained both.

Two injured persons were treated by a medical apparatus at the scene. They were later taken to Granada's capital hospital, where one was admitted for surgery.

Yesterday, the Local Police presented one of two detainees to the National Police after he was discharged. The other remains in hospital as a detainee. The causes of the brawl remain unknown at this time.

‹ ›
Keywords:
HeridosReyertaCuevasMiguelSigueIngresadoHospital
Your comment has been forwarded to the administrator for approval.×
Warning! Will constitute a criminal offense, illegal, threatening, offensive, insulting and swearing, derogatory, defamatory, vulgar, pornographic, indecent, personality rights, damaging or similar nature in the nature of all kinds of financial content, legal, criminal and administrative responsibility for the content of the sender member / members are belong.
Related News