A 37-year old man of Romanian origin was arrested by the Civil Guard as the accused of the brutal murder of a 36 year-old Spanish national. 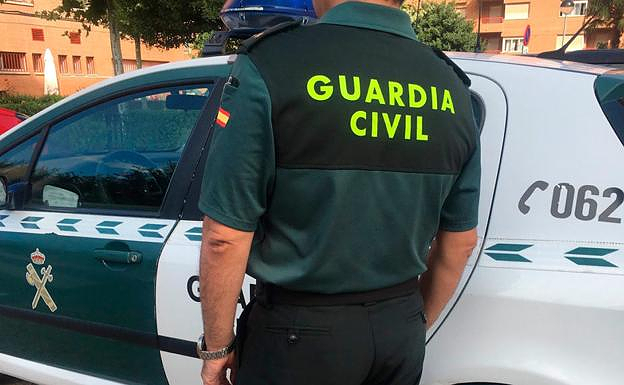 A 37-year old man of Romanian origin was arrested by the Civil Guard as the accused of the brutal murder of a 36 year-old Spanish national. His body was found on the outskirts Toledo's Bargas town, home to 10,000 people.

The Investigating Court number 2 in Toledo convicted the accused of the crime and ordered him provisional admission to a reported jail without bail as the alleged victim of a crime homicide. Agents in charge of the investigation found and examined the vehicle and murder weapon of the suspected author of the crime.

‹ ›
Keywords:
DetenidoHombreMatarPeleaToledo
Your comment has been forwarded to the administrator for approval.×
Warning! Will constitute a criminal offense, illegal, threatening, offensive, insulting and swearing, derogatory, defamatory, vulgar, pornographic, indecent, personality rights, damaging or similar nature in the nature of all kinds of financial content, legal, criminal and administrative responsibility for the content of the sender member / members are belong.
Related News