One in ten lives in an overcrowded apartment 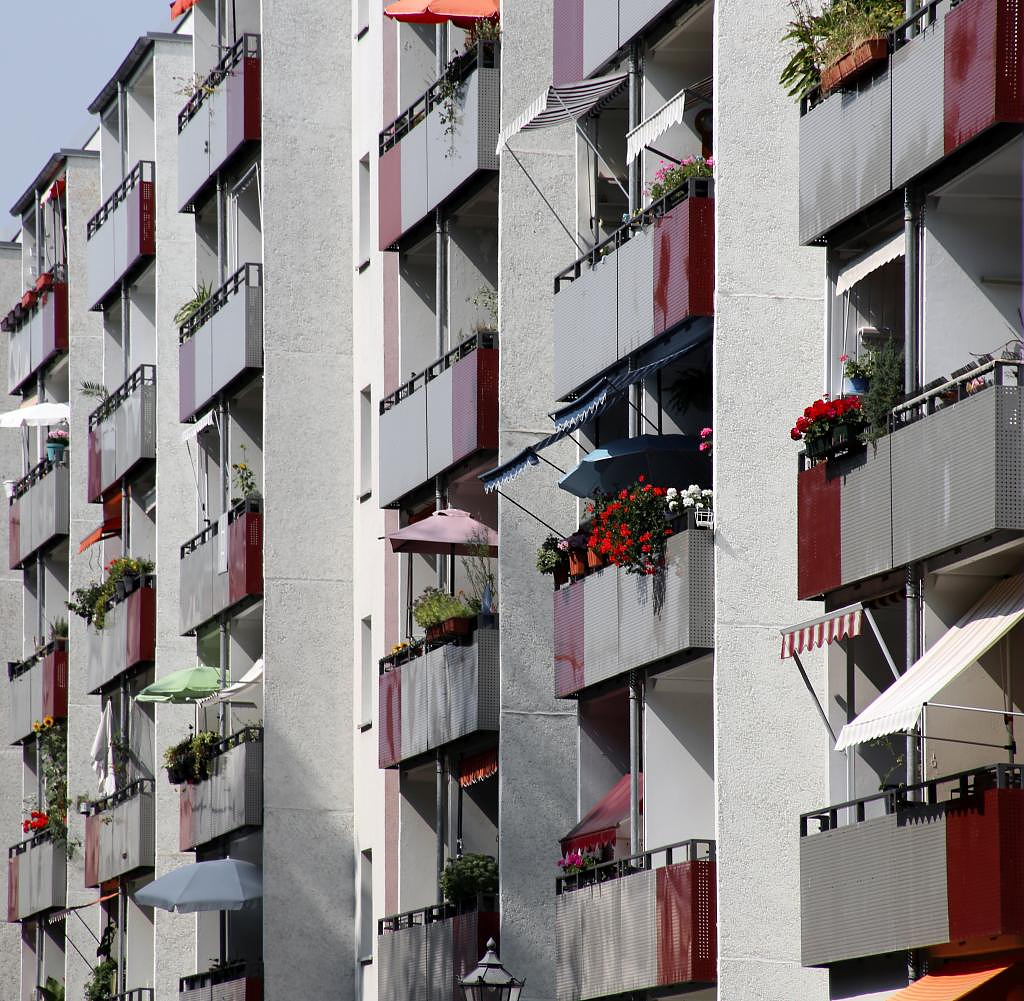 Around 8.6 million people in Germany have too little living space. Last year, 10.5 percent of the population lived in apartments that are considered overcrowded according to the European definition, as the Federal Statistical Office announced on Thursday in Wiesbaden. People in cities, people living alone and single parents and their children were affected more often than average.

An apartment is considered overcrowded if it has too few rooms in relation to the number of household members. In 2021, this applied to 17.8 percent of minors in Germany. In contrast, only three percent of those aged 65 and over lived too cramped.

According to European criteria, a one-person household must have at least two rooms, such as a living room and a bedroom, so that the apartment is not considered overcrowded. The overcrowding rate in German cities was therefore particularly high: at 15.5 percent, a good one in seven had too little living space. In small towns and suburbs, on the other hand, only about half as many people were affected, with 8.6 percent living in overcrowded apartments. In rural areas, this affected only 4.9 percent of the population.

A total of 11.9 percent of those living alone lived in too cramped conditions, for example in one-room apartments. In contrast, only 2.7 percent of people in households with two adults lived in overcrowded apartments.

In an EU comparison, the overcrowding rate was highest in Latvia at 41.3 percent, followed by Romania at 41 percent. In contrast, the island states of Cyprus with 2.3 percent and Malta with 2.9 percent had the least problems with overcrowding in the EU in 2021.

‹ ›
Keywords:
NewsteamWohnraumbedarfÜberbelegungTexttospeechStatistische BundesamtWiesbadenApple PodcastAmazon MusicHaushaltÜberbelegungsquoteKrimi
Your comment has been forwarded to the administrator for approval.×
Warning! Will constitute a criminal offense, illegal, threatening, offensive, insulting and swearing, derogatory, defamatory, vulgar, pornographic, indecent, personality rights, damaging or similar nature in the nature of all kinds of financial content, legal, criminal and administrative responsibility for the content of the sender member / members are belong.
Related News