In addition to the Ukraine war, the threat of recession and skyrocketing energy prices, the threat from the Internet remains one of the most pressing problems for companies from Commerzbank's point of view. 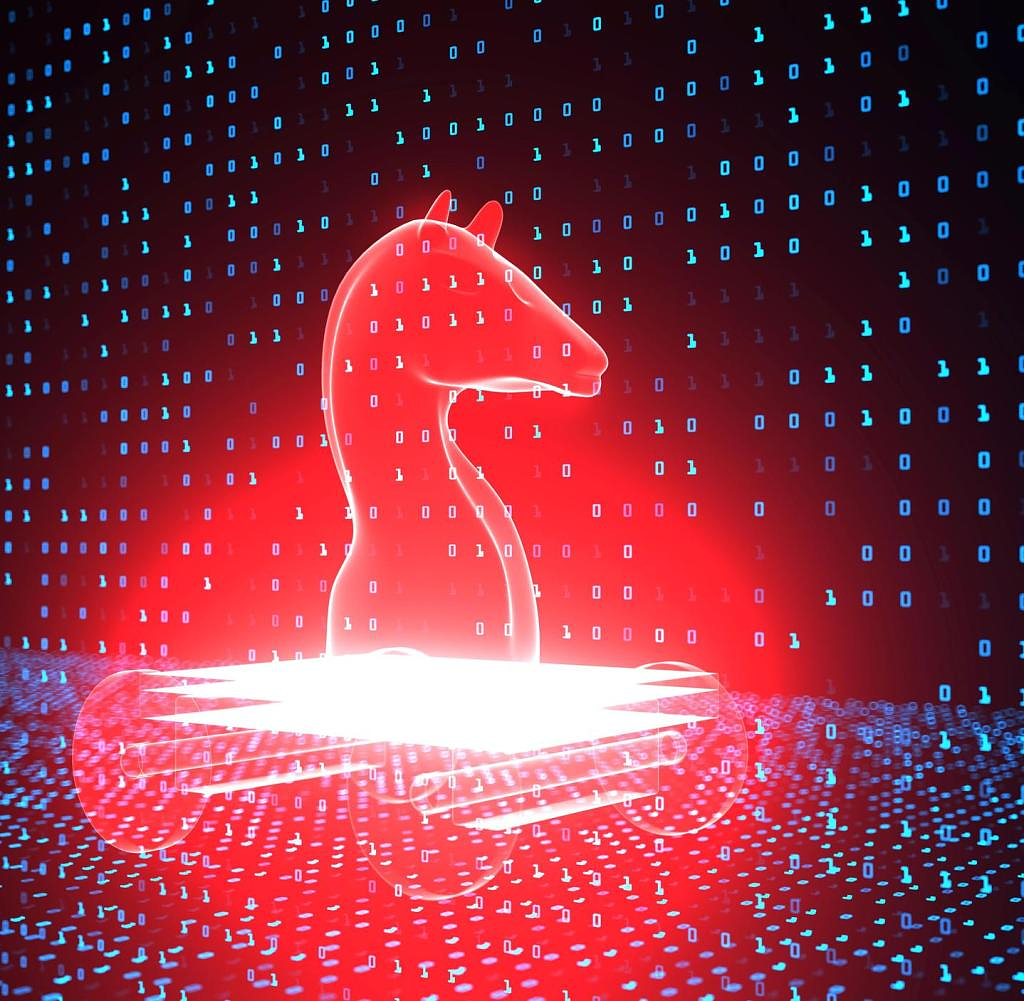 In addition to the Ukraine war, the threat of recession and skyrocketing energy prices, the threat from the Internet remains one of the most pressing problems for companies from Commerzbank's point of view. When it comes to the number of cases, there is a “curve that only knows one direction,” said the head of the bank’s corporate customer business in Hamburg and Schleswig-Holstein, Christian Möckelmann, on Thursday. Cyber ​​security is therefore "one of the most important topics that we are currently discussing with our customers".

Hospitals, universities, but also medium-sized companies are victims of the attacks. According to WELT information, the port of Hamburg is also repeatedly attacked. According to a representative study commissioned by the bank, around every fourth company in Hamburg has already had to deal with cyber attacks. However, the spectrum of what is meant by this is large and starts with the attempt to access confidential data with so-called phishing emails. A quarter of the affected companies in Hamburg complained about damage caused by cybercrime, ranging from financial losses and damage to their image to the loss of customers or customer data.

For the study, between July 18 and August 10, 2022, 2500 companies nationwide - both customers of Commerzbank and other banks - with annual sales of up to 15 million euros were surveyed by the opinion research institute Ipsos, 100 of them in Hamburg.

‹ ›
Keywords:
InternetkriminalitätWirtschaftCyberTerrorismusHamburgCommerzbankLauterbachJörnKarriereChristian MöckelmannBankenBank
Your comment has been forwarded to the administrator for approval.×
Warning! Will constitute a criminal offense, illegal, threatening, offensive, insulting and swearing, derogatory, defamatory, vulgar, pornographic, indecent, personality rights, damaging or similar nature in the nature of all kinds of financial content, legal, criminal and administrative responsibility for the content of the sender member / members are belong.
Related News