A woman died in a traffic accident in Berlin-Buckow. 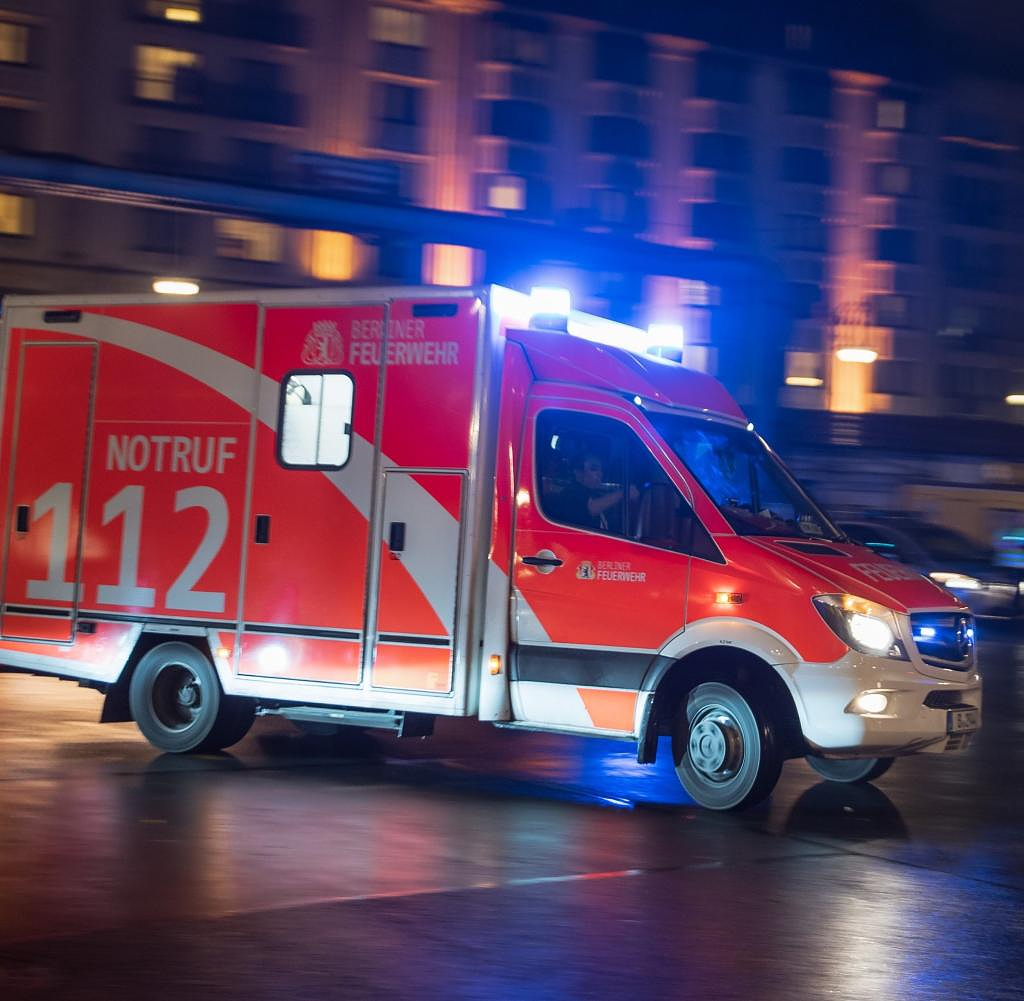 A woman died in a traffic accident in Berlin-Buckow. As the police announced on Friday, the woman was hit by a car on Marienfelder Chaussee on Thursday evening. She suffered serious injuries and died at the scene of the accident. The "B.Z." reported about it first.

According to the newspaper, the SUV ran over the woman in the parking lot of a pharmacy and then dragged her over 500 meters until passers-by stopped the car. People would have heard the woman's screams as she was run over. Eventually she fell silent.

According to "B.Z.", the car in which a man and a woman with purchases are said to have been sitting had to be raised by the fire brigade in the Neukölln district in order to free the woman. The witnesses were given pastoral care in a BVG bus.

The police took over the investigation. More information will follow in the course of the morning.

‹ ›
Keywords:
NewsteamVerkehrsunfälleBerlinTexttospeechMarienfelder ChausseeSUV (Sport Utility Vehicles)PolizeiAutoKrimi
Your comment has been forwarded to the administrator for approval.×
Warning! Will constitute a criminal offense, illegal, threatening, offensive, insulting and swearing, derogatory, defamatory, vulgar, pornographic, indecent, personality rights, damaging or similar nature in the nature of all kinds of financial content, legal, criminal and administrative responsibility for the content of the sender member / members are belong.
Related News