A woman died in a fire in a retirement home in Berlin-Neukölln on Sunday morning. 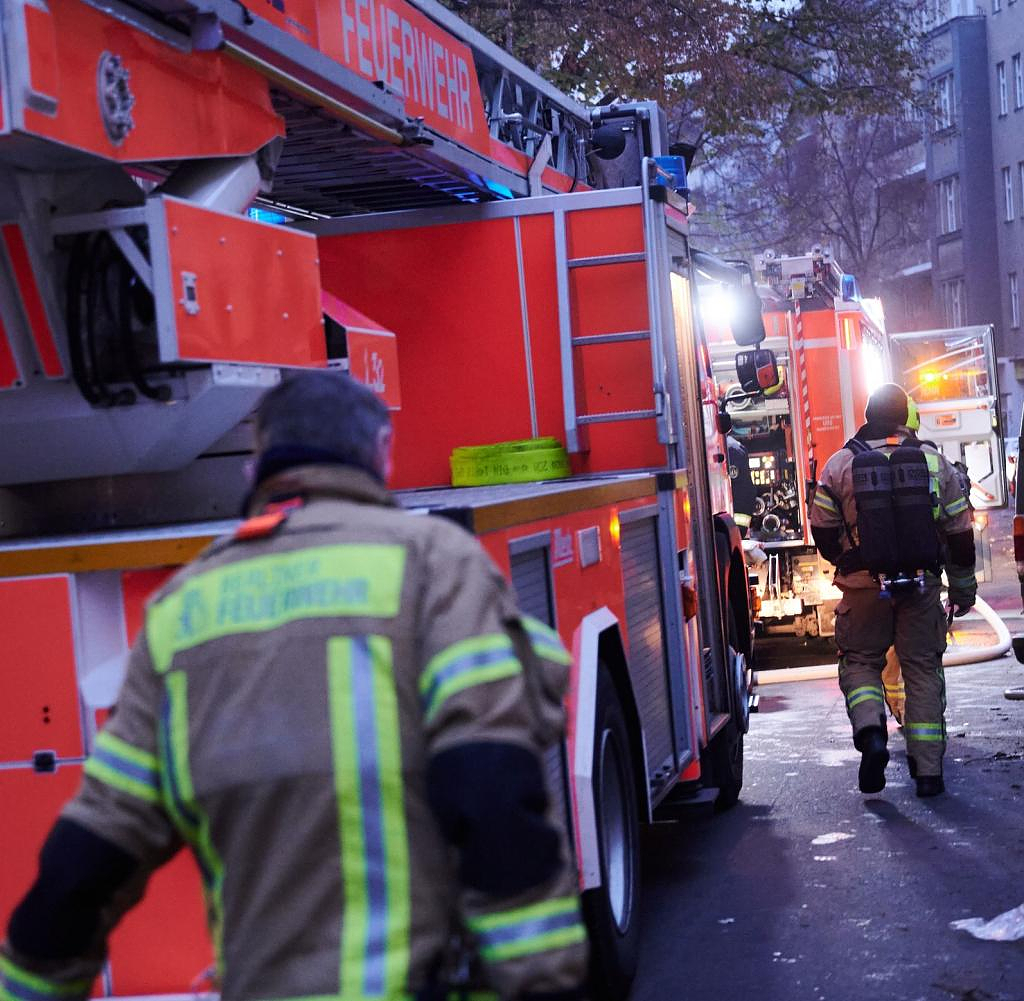 A woman died in a fire in a retirement home in Berlin-Neukölln on Sunday morning. According to the Berlin police, the investigations so far point to negligent arson.

As the police announced on Sunday afternoon, a nurse at the retirement home reported a fire in one of the patient rooms on the third floor around 6.40 a.m. Firefighters put out the flames there. The forces then found a dead person in the room. According to initial findings, it is highly likely that it is the 74-year-old resident. According to the police, a final identification is still pending. The further investigations are carried out by a fire department of the State Criminal Police Office.

A 97-year-old resident and the 32-year-old nurse were taken to hospital with suspected smoke inhalation. Two other seniors also had to leave their room. According to the police, they had no complaints and were later accommodated on other floors of the care facility. According to the fire department, the fire was quickly brought under control.

‹ ›
Keywords:
NewsteamBerlinSeniorenheimeBrandstiftungBerlin SeniorenheimNeuköllnPolizeiBrandFeuerwehrKrimi
Your comment has been forwarded to the administrator for approval.×
Warning! Will constitute a criminal offense, illegal, threatening, offensive, insulting and swearing, derogatory, defamatory, vulgar, pornographic, indecent, personality rights, damaging or similar nature in the nature of all kinds of financial content, legal, criminal and administrative responsibility for the content of the sender member / members are belong.
Related News