One dead after shooting in mall – suspect only 15 years old

The suspect in the fatal shooting at a shopping center in the southern Swedish city of Malmo on Friday is just 15 years old. 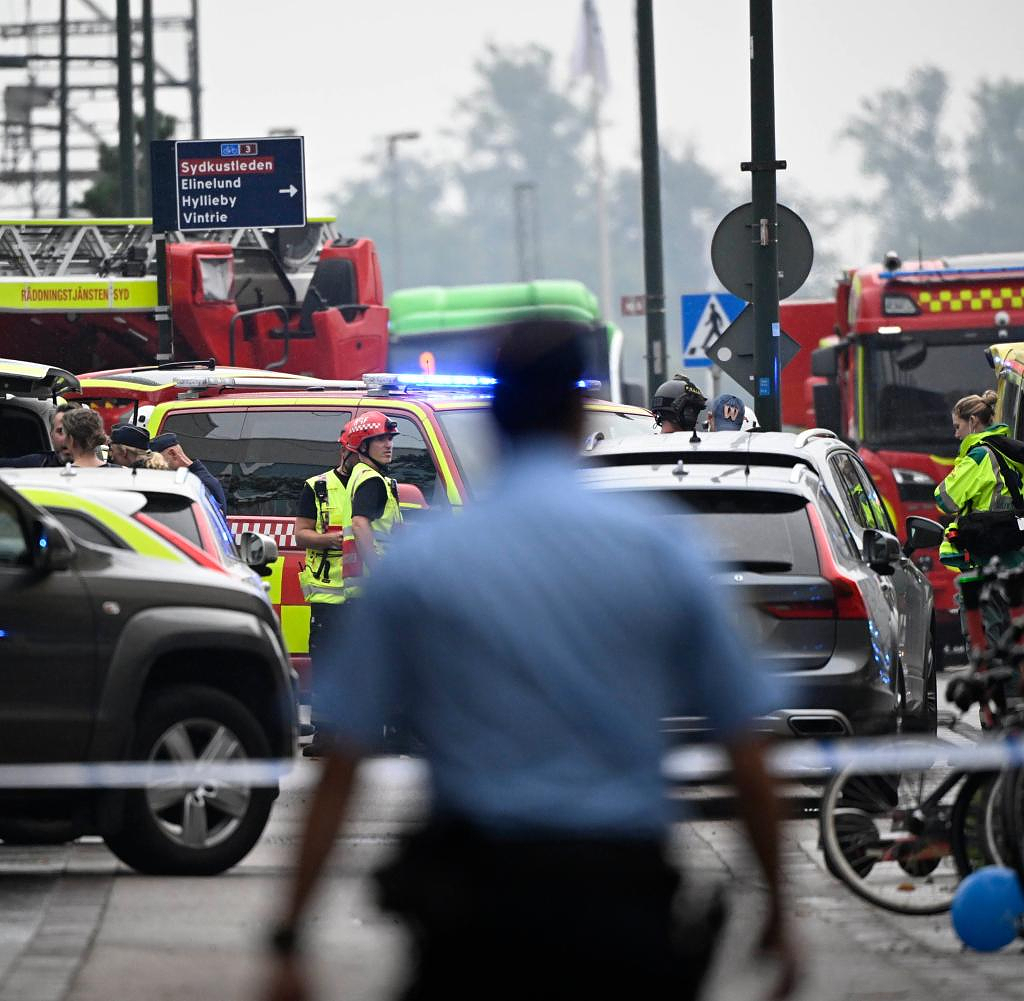 The suspect in the fatal shooting at a shopping center in the southern Swedish city of Malmo on Friday is just 15 years old. According to the Swedish broadcaster SVT, the police announced this at a press conference on Saturday.

A 31-year-old man was killed in the incident. A woman was injured. The alleged perpetrator was arrested on Friday. Everything indicates that it was a targeted assassination, the broadcaster quoted Malmö police chief Petra Stenkula as saying. The injured woman was therefore a passer-by who was accidentally hit. Her injuries are serious but her life is not in danger, the report said.

According to SVT, the police assume that the young person acted alone. However, it is considered that other people could be involved in the crime. The police had already announced on Friday that the crime was part of the "criminal milieu".

She understands that people are unsettled by the incident, Stenkula said. Malmö is in a "spiral of violence". A long-term strategy against the recruitment of young people by criminals is needed.

In July, three people were killed in a gun attack in a shopping center in the Danish capital Copenhagen, which is around 30 kilometers from Malmo.

‹ ›
Keywords:
NewsteamSchwedenSchießereienKopenhagenPolizeiMalmöAttentatKrimiSVTUSA
Your comment has been forwarded to the administrator for approval.×
Warning! Will constitute a criminal offense, illegal, threatening, offensive, insulting and swearing, derogatory, defamatory, vulgar, pornographic, indecent, personality rights, damaging or similar nature in the nature of all kinds of financial content, legal, criminal and administrative responsibility for the content of the sender member / members are belong.
Related News 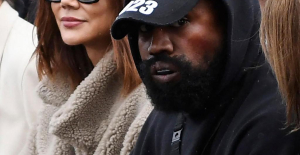 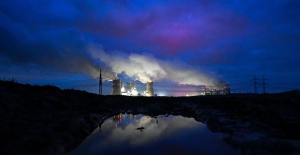 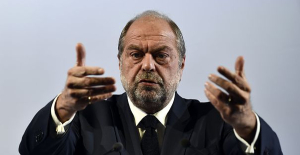