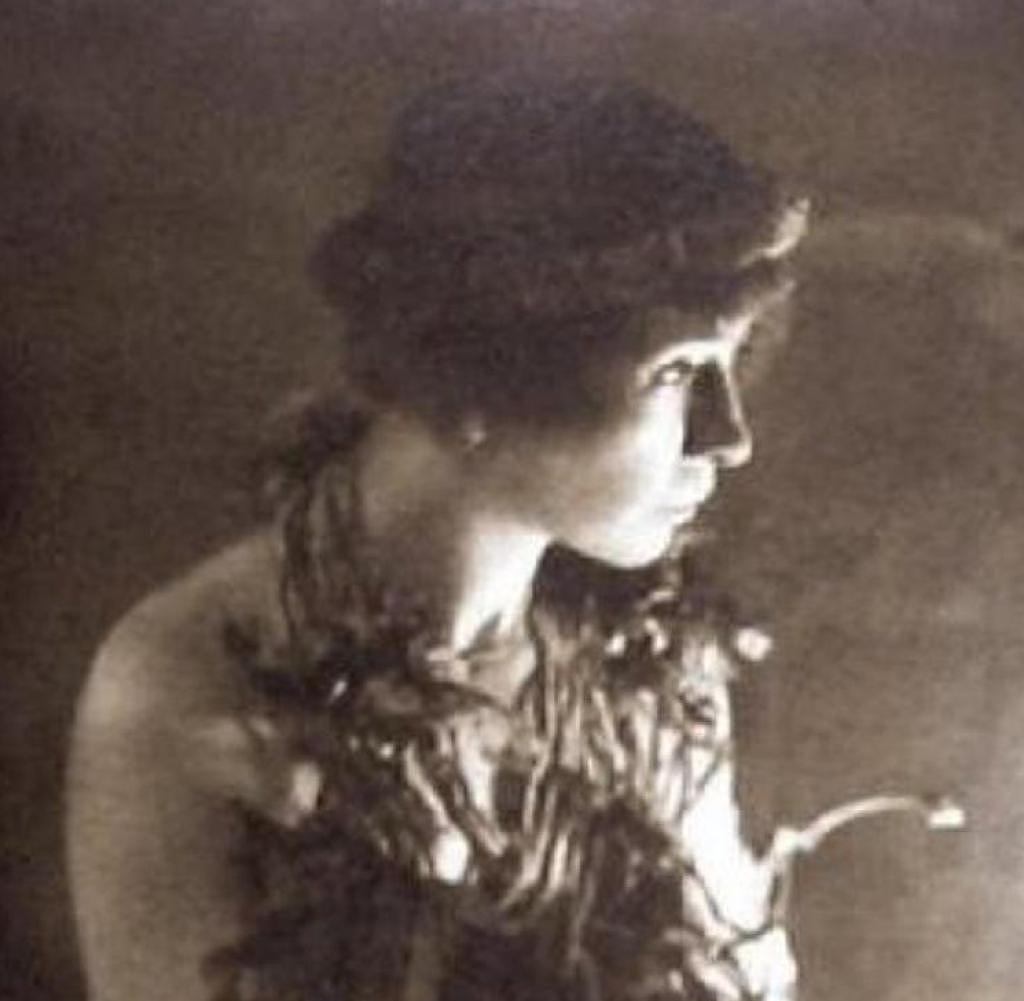 On the one hand, this was due to real hurdles: women inherited less often and were not allowed to work for a long time, so they simply could not finance trips. And they had to overcome prejudices. On ships it was said, for example, "Wiewerröck an Boord brings striit un moord" (women's skirts bring strife and murder on board).

It was - and still is in some societies today - difficult for women to simply be on the move and observe. Because they themselves have always been and still are the subject of observation. One woman attracted attention, especially when traveling alone, and often enough had to defend herself against intrusive men in a foreign country.

It is all the more admirable that some women made it - and wrote books about their early travel adventures, which opened up a new perspective on the world. We present three pioneers whose works have been reissued in recent years.

She was the first and is still the most famous Austrian world traveler: Ida Pfeiffer, born in Vienna in 1797. Thanks to an inheritance and a husband who did not live with her, she was able to free herself from the constraints of the musty Biedermeier period into which she was born.

In 1836 she saw the sea for the first time near Trieste, which triggered in her "an almost unbearable desire to travel". All in all, over the next few decades, she covered 150,000 miles by sea and 20,000 English miles by land. She wrote 13 books, which were translated into seven languages ​​- popular entertainment reading for the upper bourgeoisie. With the proceeds she was able to finance more and more trips.

Pfeiffer learned English and photography, so she was an influencer from the very beginning, fit in the technical achievements. She traveled in an ankle-length skirt, rode camels, walked a lot, unusual for European women. And she only had as much luggage with her as she could carry herself.

She reflected on what she had seen and, in view of the many grievances in the colonies that caught her eye on the way, found "that we Europeans are worse than these despised savages".

In 1856 she met Alexander von Humboldt in Berlin, who gave her a letter of recommendation for the world to take with her. Ida Pfeiffer is famous for "noble perseverance, truth and purity of her judgement" and "irresistible energy of character". In 1858 she died in Vienna. As a pioneer, discoverer and campaigner for women's rights, she is still considered by many to be the most important world traveler.

A trip around the world and a career as a travel writer – that was not something Alma M. Karlin was born with in 1889. She was, as she writes, a “lump of scraps” from old parents, paralyzed on one side, cross-eyed and with a huge head. Born in Cilli in the south-east of the Habsburg Monarchy (today Slovenia), she received the prognosis: mentally handicapped for life.

She didn't stick to it. In 1908 she went to London, studied languages, took exams in Norwegian, Swedish, Danish, English, French, Spanish, Italian, Russian and learned Sanskrit, Chinese and Japanese. Well equipped, albeit almost without money, she set out in 1919 for her journey around the world.

Alma M. Karlin called the first part, which led via California and Hawaii to Japan and China, “Lonely World Tour”. Karlin was traveling alone, accompanied only by her typewriter Erika. But she has not written a melancholy tale, her writing is ironic, full of subtle observations, it makes her entire work so readable.

Financially, Karlin only made ends meet “in the terrible need of the post-war period” in the 1920s through iron frugality and jobs as an interpreter. But the thirst for adventure prevailed: "There are places that smile at you and delight your heart with their air and their rocks."

Her tongue-in-cheek humour, sometimes peppered with prejudices against distant peoples that seem strange today, was well received. In the interwar period she became one of the most widely read travel authors in Germany and Austria.

Even difficult scenes, in which she described how she dumped pushy men, are fun to read. For example, one climbed up to her through a window at night, but “I jumped up like an Andean puma. The drawn dagger ran along the wall of his nose three inches away.”

Back from her long-distance travels in Yugoslavia, she opposed Nazism, supported Jewish refugees and was imprisoned after the country was occupied by the Germans. After her release, she joined the partisans, but was later reviled in Yugoslavia as a German-language author.

She died poor and forgotten in 1950. She was only rediscovered after Slovenia's independence, and fortunately some of her books can now be read again in new editions.

Another historical women's travel book was published by one of Karlin's compatriots: Sofia Yablonska was born in 1907 in Galicia in the east of the Imperial and Royal Monarchy, near Lemberg, today Lviv in the Ukraine. Yablonska traveled to Morocco, Egypt, China, Indochina and Polynesia.

In 1971 she died near Paris after a car accident. "The Charm of Morocco" from 1932 is a pretty book, decorated with photos taken by the author herself along the way. Yablonska was also on the road alone – albeit well prepared. After a course in entrepreneurial activities, she opened a boarding house to earn money. She definitely had a plan and could afford her travels.

Yablonska, a modern woman with a bob haircut and Western clothing, writes less ironically than Karlin. Her Morocco travel book is more of a documentary that observes delicately and looks at the country through the eyes of a female observer.

With the Berbers, for example, she admires their relationship to time: "Rich and poor take five or six hours of leisure every day to visit neighbors and drink tea with them." As a woman, she even makes it into a harem - and describes it Part of everyday Moroccan life from a perspective that male travelers could never offer.

In 1932 she wrote only for a Polish and Ukrainian audience, her work was hardly noticed in Western Europe. After World War II her homeland fell to the Soviet Union, Yablonska went to France and never returned to Galicia.

It took 88 years before her book was finally published in German after the first edition in 2020. Anyone who reads it can now go on a mental journey into a world that no longer exists.