Older cases of vaccination card falsification can also be punishable

According to a fundamental decision by the Federal Court of Justice (BGH), counterfeiters of corona vaccination cards cannot hope for impunity because of a legal loophole. 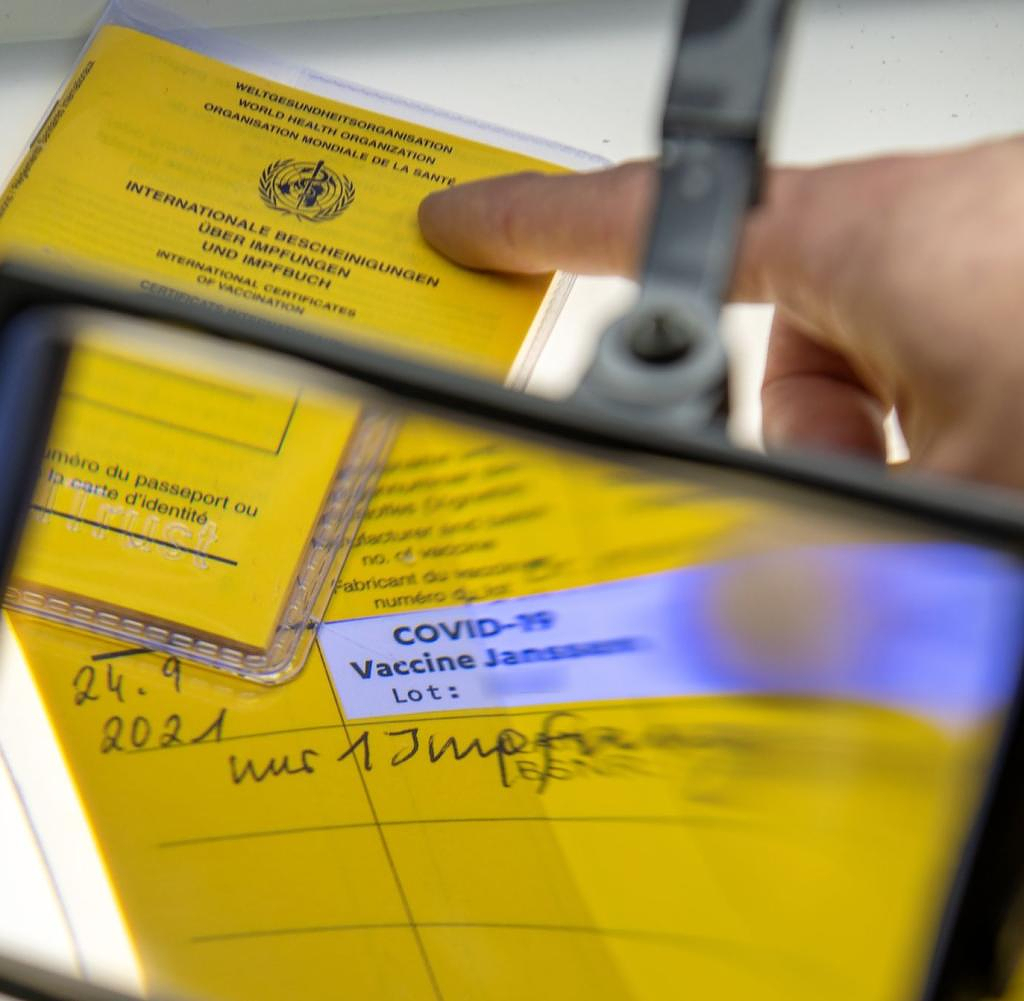 According to a fundamental decision by the Federal Court of Justice (BGH), counterfeiters of corona vaccination cards cannot hope for impunity because of a legal loophole. If an accused cannot be found guilty of falsifying health certificates, a conviction for falsification of documents can still be considered, the BGH ruled on Thursday. With this judgment, the 5th Criminal Senate closed an alleged criminal liability gap. The decision relates to the legal situation that applied until November 2021. After that, the penal code was changed.

The judgment (Az.: 5 StR 283/22) is based on a case from Hamburg. The regional court there had acquitted a man of allegations of document forgery who had issued false vaccination certificates in nine cases. The accused entered alleged corona vaccinations in vaccination cards and provided them with false stamps and signatures.

The regional court had assumed that the man had not made himself a criminal offense for falsifying health certificates. According to the old paragraph 277 of the Criminal Code, this presupposes that the wrong vaccination certificates are used for authorities and insurance companies. If they were only used to get into a restaurant under 2G rules, this would not be the case. At the same time, from the point of view of the regional court, a conviction for forgery of documents was generally not possible because the special regulation on health certificates had a so-called blocking effect.

The BGH has now denied this blocking effect. The Hamburg Regional Court will now have to re-examine whether the accused should be convicted of forgery.

‹ ›
Keywords:
NewsteamCoronaImpfungenCoronaRegelnKriminalitätTexttospeechBGH (Bundesgerichtshof)BundesgerichtshofHamburgImpfpässeGesundheitszeugnissenUrkundenfälschungGesetzeslückeStrafbarkeitslückeKrimi
Your comment has been forwarded to the administrator for approval.×
Warning! Will constitute a criminal offense, illegal, threatening, offensive, insulting and swearing, derogatory, defamatory, vulgar, pornographic, indecent, personality rights, damaging or similar nature in the nature of all kinds of financial content, legal, criminal and administrative responsibility for the content of the sender member / members are belong.
Related News