Chancellor Olaf Scholz will shortly meet in China with Xi Jinping, who has just secured a third term as head of the Chinese Communist Party. 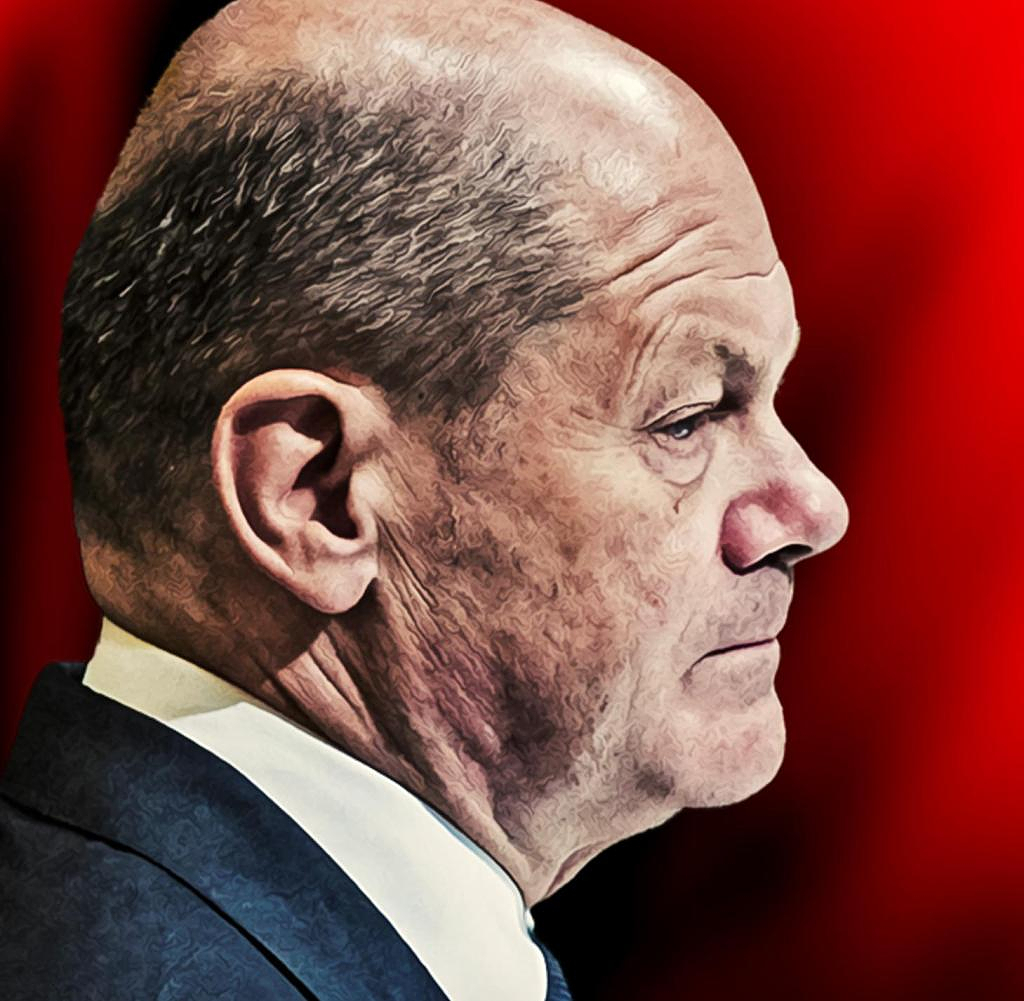 Chancellor Olaf Scholz will shortly meet in China with Xi Jinping, who has just secured a third term as head of the Chinese Communist Party. Scholz will be the first democratic head of government to make such a visit since the 20th party congress and the beginning of the corona pandemic. The trip also follows the release by the Xi government of the UN report on alleged crimes against humanity in Xinjiang, commissioned by the then United Nations High Commissioner for Human Rights.

Scholz's Foreign Minister Annalena Baerbock and other senior officials have announced a tougher stance in bilateral relations with the Chinese government, saying that Germany's China strategy will place a stronger focus on values ​​and human rights.

At the beginning of October, Germany voted in favor of a motion for a debate in the UN Human Rights Council on the human rights violations in Xinjiang recorded in the UN report.

And just a few days ago, Baerbock expressed concern about the Chinese participation in the Port of Hamburg: "With every investment in German critical infrastructure, we have to ask ourselves what that could mean at the moment when China would oppose us as a democracy and a community of values .”

The Chancellor's visit in the midst of this fundamentally changed diplomatic and political situation should make the public very clearly aware of whether German China policy really differs from the previous one. Scholz is to underpin this strategy with three steps.

Even before the visit, Scholz and Baerbock can demonstrate their commitment to a new era by meeting in Berlin those who suffer most from China's policies: those affected by human rights violations by the Chinese government, including those who still have family members in China to have.

Their views should then be reflected in the new strategy and priorities of the China visit. In addition, lists of relatives of German citizens and people with permanent residence in China who are missing, have disappeared or have been arbitrarily arrested should also be drawn up for the delegation in order to expressly demand their release from Xi. Last but not least, the delegation should also hold talks with independent activists in China.

German officials have indicated they want to prioritize threats to the international rules-based order in talks with Xi. While this refers primarily to China's support for Russia's invasion of Ukraine, it should also include China's attack on the international human rights system.

He should also publicly call on Xi to immediately stop the relentless repression of peaceful activists across China, the ongoing human rights abuses in Tibet and Hong Kong, and the attack on the UN human rights system.

The German economy will play an important role in the visit. Foreign companies have on previous occasions been targeted by nationalist forces stoked by the Chinese government - in part for public concerns about human rights abuses in China.

Credible reports of forced labor in Xinjiang and other parts of the country, as well as the economic complicity of state actors in human rights abuses, have spawned new laws and sanctions on economic activities. Hong Kong's draconian National Security Law and other attacks on human rights create new risks for business enterprises.

Companies whose representatives accompany Scholz on his delegation should explain in advance that they care about human rights in China, will put an end to forced labor in their supply chains and how they will use the visit to advance these efforts.

At the end of May, the Federal Foreign Office criticized the Chinese restrictions on the visit of the then UN High Commissioner for Human Rights, Michelle Bachelet, on the grounds that "human rights are not an internal matter of states".

The Chinese government will no doubt urge Scholz and other senior officials to downplay the issue of human rights during this first post-conference visit — Beijing's standard way of talking to democracies. One more reason for Scholz to reveal his government's new direction during his visit to Beijing.

Sophie Richardson is the China director of Human Rights Watch