While the inflation rate for consumer goods over one year already reached 7. 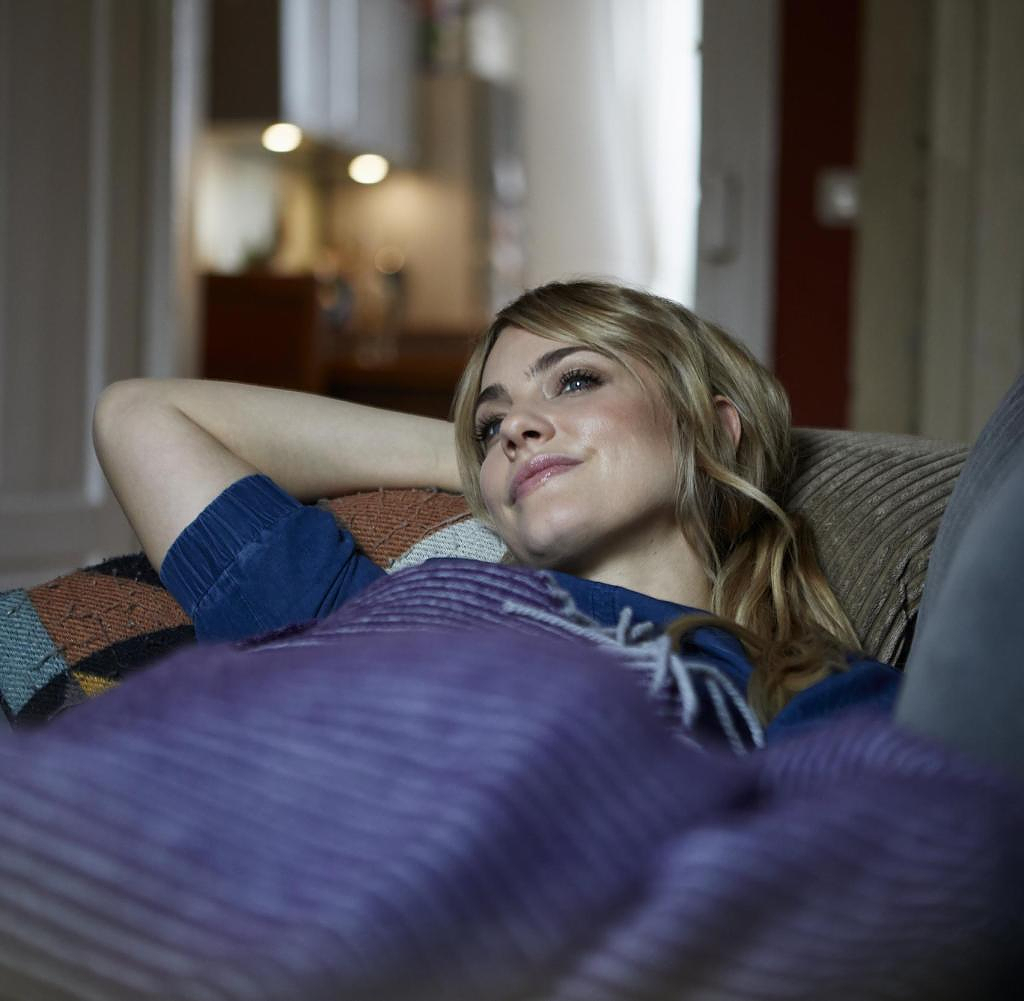 While the inflation rate for consumer goods over one year already reached 7.59% in September, it increased again in October, to 9.35%. The NielsenQ firm details the consumer goods which have seen their prices explode compared to October 2021. Thus, the price of pasta increases by 20.4%, due to the war in Ukraine and the major episode of drought observed in Canada - imports have decreased by 60% in 2022 according to the Canadian Ministry of Agriculture. The cost of meat increases by 28.6%, and that of oil by 19.4%. Note also the soaring prices of eggs (15%), vegetables (14%) and industrial breads (13%).

Beyond food, consumer goods in their entirety are affected by the rise in prices. For example, the paper products sector (paper towels, toilet paper, etc.) is experiencing a drastic increase. Over one year, paper towels became the second most inflationary product (23%), behind meat. This is due to the soaring cost of paper pulp, dependent on a tight timber market, and the crisis in the energy sector, and therefore in transport.

This spectacular jump in prices in all areas is a phenomenon studied in detail by INSEE, which compares, over several years, the consumer price indices of dozens of products. This index is the instrument used to measure inflation. It is used to estimate the average variation in product prices between two given periods. From the index 100, reference value established in relation to the situation in 2015, INSEE calculates the inflation rate. Thus, when the graph below indicates that the consumer price index for fruit rises, in September 2022, to 137.14. This means that inflation compared to the same period of 2015 is 37.14%.

If we compare the increase in prices by brand, we see that the most affected are the brands of distributors (12%), against 8% inflation for national brands. However, consumers, extremely concerned about inflation (according to the firm NielsenQ, 52% of French people make it their priority subject of concern), are turning en masse to the former. They remain, in fact, still 24% cheaper than the others.