The oil-exporting countries united in the OPEC group have announced that they will cut their output in October for the first time in a year. 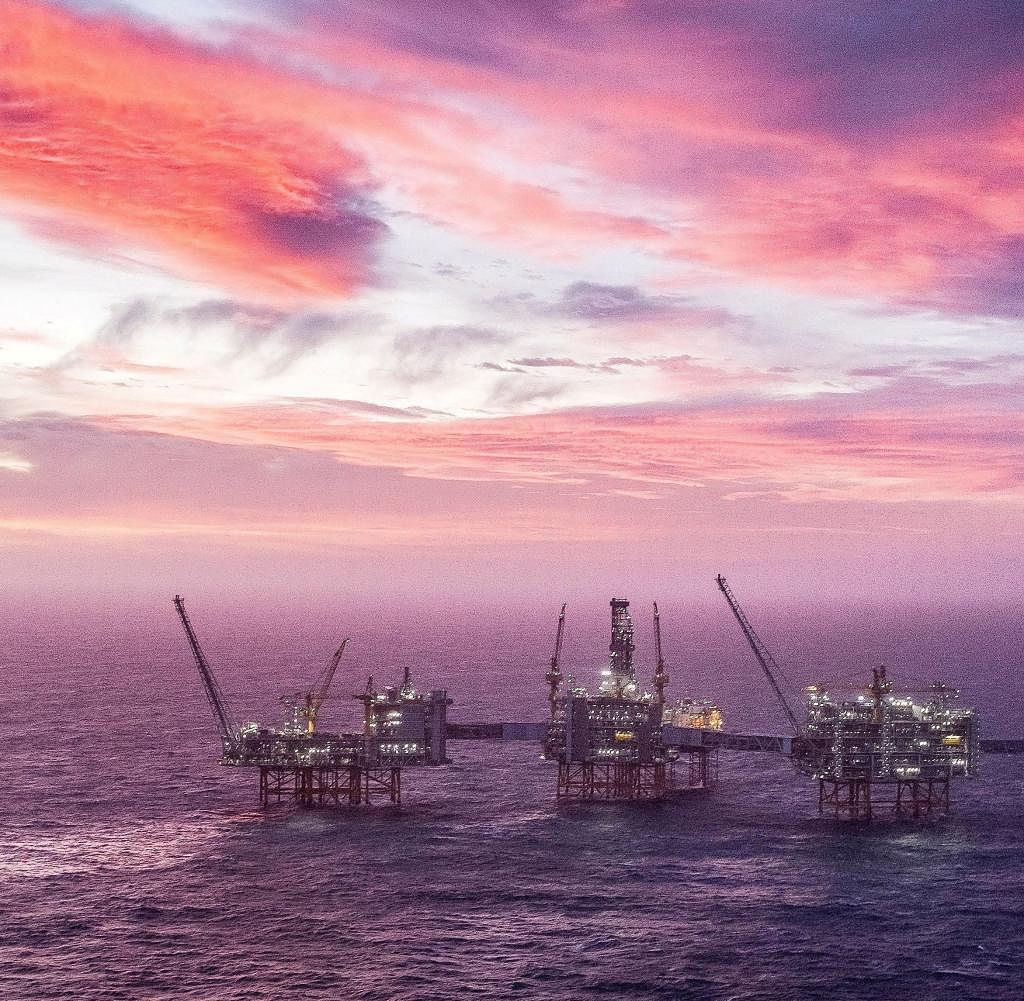 The oil-exporting countries united in the OPEC group have announced that they will cut their output in October for the first time in a year. The 23 countries had agreed to produce 100,000 barrels less oil per day in October than in September, the group said on Monday after a ministerial meeting in Vienna. She referred to falling oil prices due to fears of a global recession.

Although it is only a slight throttling, the step is still surprising. Observers had instead expected a slight increase in production. The OPEC group consists of the OPEC countries led by Saudi Arabia and ten other partner countries, most notably Russia.

Oil prices fell for the third month in a row in August. The reason for the fall in prices are concerns that the global economy is growing more slowly and that demand for oil and oil products is therefore falling. On Monday, the price for the North Sea Brent variety was $96.24 (96.98 euros) and for WTI $89.66.

‹ ›
Keywords:
TexttospeechNewsteamÖlÖlpreiseEnergiekrisenOPEC (Organisation Erdölexportierender Länder)NordseeWienReiseRussland
Your comment has been forwarded to the administrator for approval.×
Warning! Will constitute a criminal offense, illegal, threatening, offensive, insulting and swearing, derogatory, defamatory, vulgar, pornographic, indecent, personality rights, damaging or similar nature in the nature of all kinds of financial content, legal, criminal and administrative responsibility for the content of the sender member / members are belong.
Related News