"Often you can't get to Habeck directly anymore" 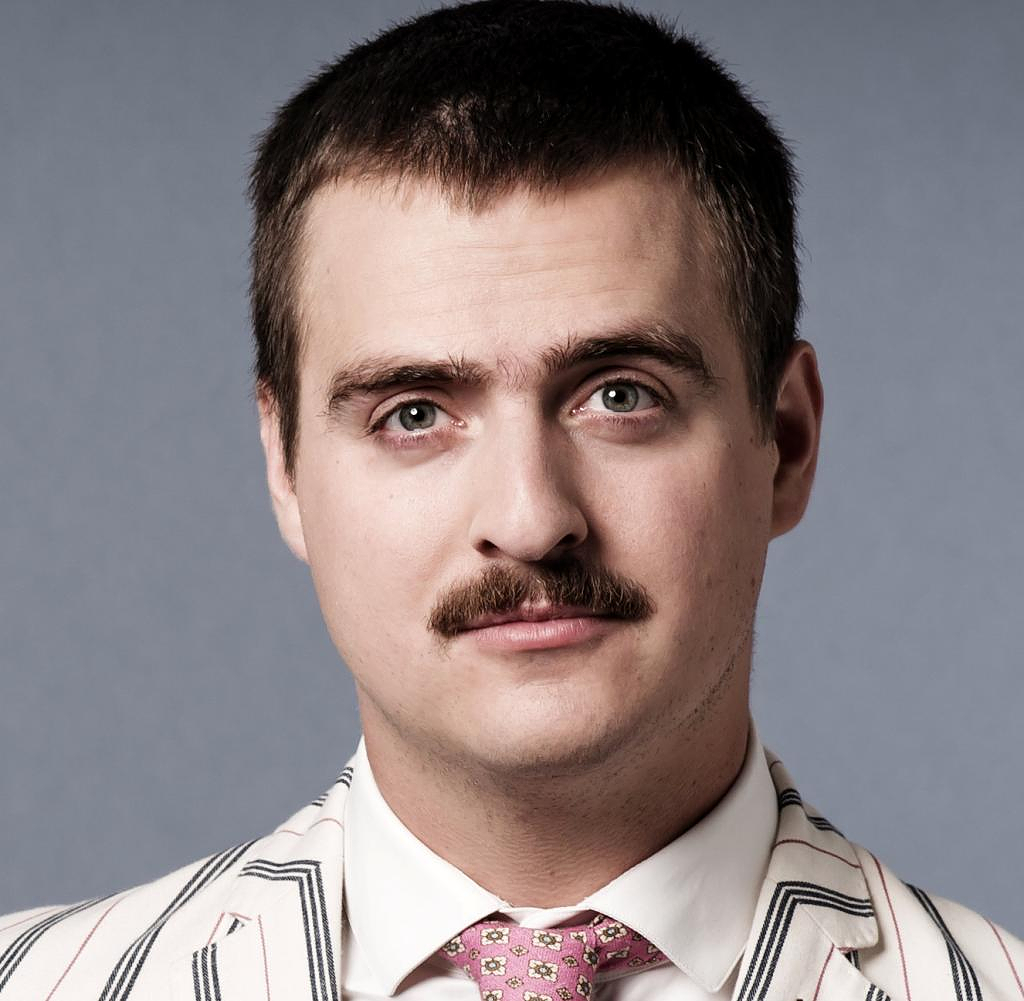 WORLD: Mr. Aiwanger, does the government really work "miserably in terms of craftsmanship", as Friedrich Merz (CDU) just said in the general debate in the Bundestag?

Hubert Aiwanger: Unfortunately, I see things the same way. In Bavaria, we launched much more precisely tailored aid concepts much more quickly. To be fair, however, one has to give the federal government credit for not having had the time to take office. She was immediately faced with a crisis of global economic proportions.

But yes, it's a lot of tinkering and bungling. Whether it was the introduction of the gas levy and now the levy targets for renewable energies that go into the existence of the companies. Since quick shots are set in the world. Some of the suggestions are then, thank God, often collected again. I think this is to the credit of the federal government that it also recognizes these mistakes and allows them to be corrected again.

Also the stress tests of the nuclear power plants, which lasted seven months and finally had the result: Nothing precise is known. This is bungling. We should talk more to those affected, to the economy, to the sectors, to the other ministers, and not to bring random things into the world that either have to be collected again or that lead to complete disaster.

WORLD: Was there no exchange between you as the Bavarian Minister of Economics and the Federal Ministry of Economics?

Aiwanger: I don't think it's as intense as it was in the previous government. Well, often you can no longer get hold of the minister directly. I write a lot of letters to Berlin, and I get them properly answered in return. I don't want to criticize that at all. But in advance, the topics are not heard that way.

We, the economics ministers of the federal states, said beforehand, even across party lines, that we need an energy price premium much more quickly. That would have been overdue in October. Now we have them in January at the earliest, and no one knows for sure. One does not take the concerns seriously enough in advance and cares too little about the implementation. That is already a malus of this current federal government.

Aiwanger: At first, Mr. Habeck listened very carefully, but then he was literally overwhelmed by the multitude of tasks. And they haven't yet managed to work at the speed and quality of work they need to deal with this faster problem in a targeted manner. One has to say in his defense that under Altmaier there were actually no major economic problems. Neither the energy supply nor the supply chain was in danger anywhere. Suddenly everything came around the corner at once.

WORLD: You say you understand Mr. Habeck and the federal government. Does that have to do with the fact that you have been in charge of Bavaria yourself since 2018? So you would be less understanding if you were still in opposition?

Aiwanger: In any case, that helps me in the analysis, because an outsider often thinks they don't do anything there all day anyway, and then they still do nonsense. You also have to know that the conflicting goals often cannot be resolved. One wants that, the other wants the opposite, and you're always scolded.

I already know how many pitfalls there are in the implementation. Where? The aim of the Corona aid was to give everyone as much money as possible as quickly as possible. That was the expectation. But nobody knew that you weren't allowed to do that - because of competition law, because of the Supreme Court of Auditors, which then comes afterwards and says you gave one person money but not the other. That person only claimed that his existence was in jeopardy, but that's not true at all. So you have to ask for the money back. But as soon as you do this, you are the villain who takes back the money that he may have already spent.

Many things are subject to constraints that the outside political observer doesn't even know.

WORLD: What is the most difficult thing about governing?

Aiwanger: The most difficult and at the same time most important thing for me is to be close enough to all thematic currents. And the Ministry of Economic Affairs in particular has by far the greatest wealth of topics - from tourism to crafts to renewable energies, from aerospace to deep geothermal energy. Almost all topics that are constantly evolving, where there are new challenges very quickly when the energy price changes, when the law changes.

So you always have to be working on about 100 topics at the same time. Really without exaggeration. Not ten plus X, but really 100, you have to be able to speak and have the right solution to a problem ready as accurately as possible. And there you usually don't have the time to read up on it until the topic is in the newspaper, you have to hear the grass grow. And this requirement, I think, if you halfway fulfill it, you're doing well. If you're just one step too slow, you'll be swaddled three times a day left and right.

WORLD: What is more exhausting, government or opposition?

Aiwanger: It depends on what goal you are pursuing in the respective role. If you're in the opposition, which is sure to be in parliament anyway, you can do your time there and let off a stupid joke every now and then. But when you're fighting for the five percent hurdle, it may be even harder to get the attention of the opposition to stay above the five percent.

On the other hand, the difficulty in governing is making as few mistakes as possible. It's easier to talk in the opposition. It doesn't have to be thought through to the end. One is not judged by the results of one's attitude. That will be forgotten tomorrow.

But I much prefer to govern than to oppose, because you get a lot of things in advance. I'll say quite frankly: Before it's in the newspaper, you can decide many things beforehand in a political sense, which the public and political competitors might not even notice.

And I would say one thing very clearly to people who say, yes, they earn a lot of money there and they are all doing nothing anyway and are no good anyway: I ask everyone who thinks so to start in a municipal council. Those who think so will usually fail there. It's really a job where you have to be available around the clock, can't afford to make many mistakes, have to put a lot of things in private life to the side, including family. I don't want to whine, but I believe that politics is only fulfilling if you're really a do-gooder type. It's not a job just to make money.

WORLD: Was that actually Robert Habeck's achievement that the gas storage tanks are full?

Aiwanger: In the industrial sector we have a production drop of up to 20 percent, gas savings of around 30 percent. As a result, the memory became full relatively quickly. If you now see it as a credit that he kept the prices high, then you can see it that way. But I would still have done it differently. I would have gone in earlier with a gas price brake. I would have switched to alternative energies sooner. Also on nuclear power, although I am opposed to nuclear power. Reason leaves no other way out at the moment.

At the moment some gas is coming in from Russia again, and in the past the gas traders simply didn't fill up the storage facilities because it wasn't worth it. And now it's being federally subsidized. I don't want to downplay this work for full memories. We're glad we've got them full. But the price was too high, and one could have filled it with more skill. And it needn't have hurt the economy so badly.