"Of course, NRW must also launch its own relief package"

According to a newspaper report, the leader of the Greens parliamentary group in the state parliament has spoken out in favor of the state of North Rhine-Westphalia's own relief package for citizens and business. 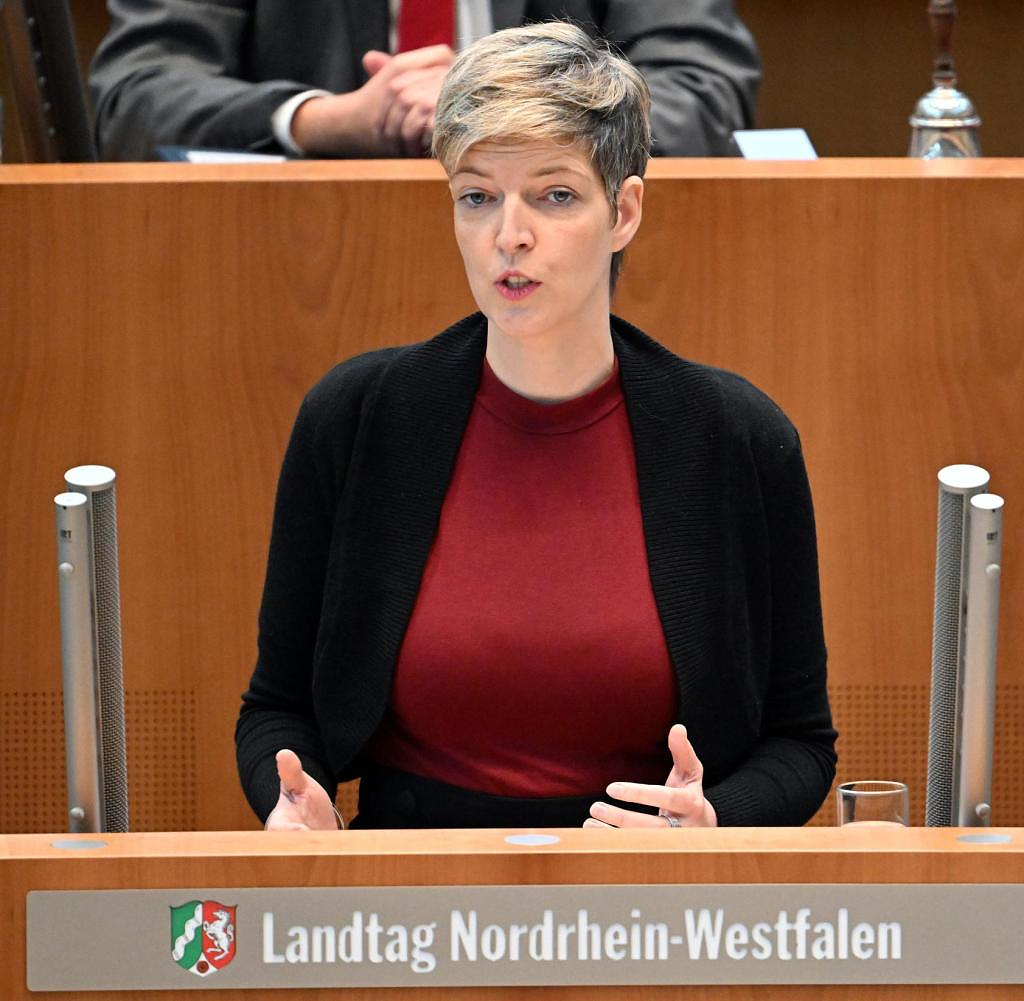 According to a newspaper report, the leader of the Greens parliamentary group in the state parliament has spoken out in favor of the state of North Rhine-Westphalia's own relief package for citizens and business. “Of course, NRW also has to launch its own relief package, in addition to the federal aid. For companies, but also for people who suffer particularly from inflation," said parliamentary group leader Wibke Brems of the "Westdeutsche Allgemeine Zeitung" (Monday). To do this, however, it must first be clear what exactly the federal government is offering and what the federal and state governments have agreed on. So far, most of the aid commitments from other federal states have only been announcements. "We will help as soon as we know exactly where and for whom state aid is needed," said the group leader of the Greens of the newspaper.

Prime Minister Hendrik Wüst (CDU) expects a “strong solution” for the controversial financing issues worth billions from the federal-state talks with Chancellor Olaf Scholz (SPD) on Wednesday. "The aim now must be that we can get out of the blockade caused by the federal government at the federal-state meeting on November 2nd and finally be able to show results," Wüst told the "Welt am Sonntag". If the federal government does not meet its obligations, for example with the funds for local public transport, "there is an inevitable risk of bus and train lines being canceled, especially in the area," said the CDU politician.

The federal and state governments would have to send a joint signal of determination so that people would know “where they will be relieved and at which point it will be how much more expensive”. Companies should also be able to plan and the municipalities should be given financial security. "The time when the federal government went it alone must be over," says Wüst.

The SPD parliamentary group has been demanding a state-specific relief package from the black-green state government for months. In view of the energy crisis, the SPD wants to present plans for billions in relief from the state coffers for families and companies. "Anyone who does nothing now is committing a failure to provide assistance," said SPD parliamentary group leader Thomas Kutschaty almost a week ago and, with a view to this week's state parliament sessions, announced a number of SPD amendments to the government draft for the supplementary budget for 2022. He put the amount of help in the SPD applications at 1.2 billion euros. The SPD repeatedly accused the state government of not launching any aid programs like other federal states and only pointing to the federal government.

The SPD parliamentary group had already presented plans for a state-specific relief package in parliament at the beginning of September, which did not find a majority. At the time, speakers from the coalition and the state government referred to a high level of financial participation by the state of North Rhine-Westphalia in the federal relief packages and to its own projects.