For the first time, Hamburg tourism welcomed more travelers to the Hanseatic city in June than before the start of the corona pandemic. 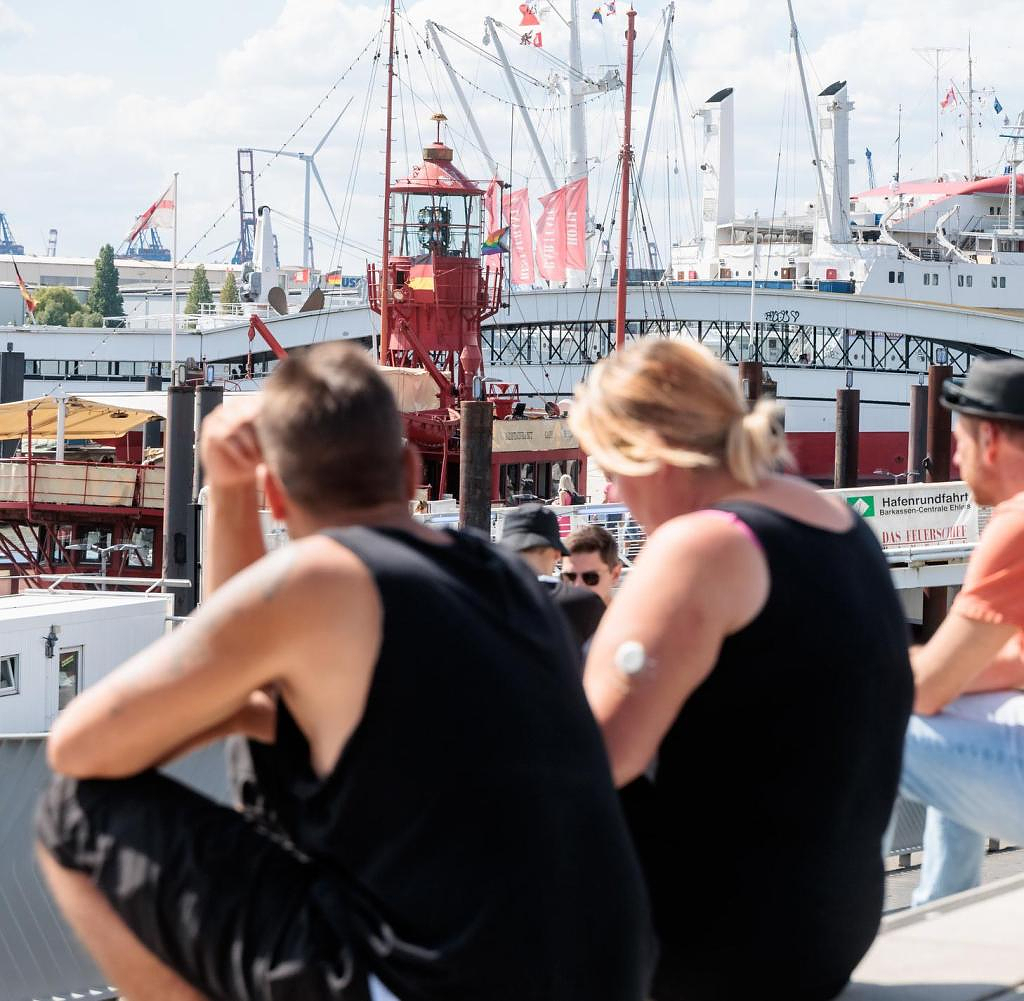 For the first time, Hamburg tourism welcomed more travelers to the Hanseatic city in June than before the start of the corona pandemic. As reported by the North Statistics Office on Monday, 710,000 guests arrived, 5.5 percent more than in June 2019. The number of overnight stays increased by 7.9 percent compared to 2019 to 1.543 million. 18.7 percent of all Hamburg guests came from abroad, most from Switzerland, Austria, Denmark, the United Kingdom and the USA.

City tourism from home and abroad is one of the most important economic sectors for the Hanseatic city. The number of travelers grew steadily up until 2019 – most recently to more than 7.6 million. In the two Corona years 2020 and 2021, with just under 3.2 million and a good 3.3 million respectively, not even half of the overnight guests came to Hamburg. For the first six months of 2022, the number now adds up to a good 2.9 million, compared to 2019 only a minus of around 18 percent.

Hamburg's head of tourism, Michael Otremba, was clearly pleased with the good figures on Monday: "The number of guests is one thing above all else: a compliment to the hosts and the tourism family. It is indescribable how much effort it takes to deal with the challenges and at the same time serve such a large demand from a standing start," he said. When looking at the coming months, which could bring a new corona problem, there is also some concern: "The booking figures for the coming months are encouraging. But the coming months will again hold fundamental challenges.” Economics Senator Michael Westhagemann (independent) put it similarly: “Today we can say that the period of suffering is over, hopefully for the long term.”

Tourism in Schleswig-Holstein also picked up on the pre-corona level in June. 1.075 million overnight guests arrived in the month, one percent less than in June 2019. However, the number of overnight stays booked (4,627,000) increased by 6.7 percent compared to June 2019.

The number of travelers grew steadily up until 2019 – most recently to more than 8.9 million. In the two Corona years 2020 and 2021, significantly fewer arrived between the North Sea and the Baltic Sea, at 6.2 million and almost 6.6 million respectively. For the first six months of 2022, the number now adds up to a good 3.7 million, compared to 2019 only a minus of around 5 percent.

‹ ›
Keywords:
TexttospeechHamburgTourismusWirtschaftLauterbachJörnGesundheitStatistikamt NordDänemarkSchweizOstseeÖsterreichUSA
Your comment has been forwarded to the administrator for approval.×
Warning! Will constitute a criminal offense, illegal, threatening, offensive, insulting and swearing, derogatory, defamatory, vulgar, pornographic, indecent, personality rights, damaging or similar nature in the nature of all kinds of financial content, legal, criminal and administrative responsibility for the content of the sender member / members are belong.
Related News