Number of Islamist threats in Germany has decreased

The number of Islamist threats in Germany has recently decreased, but is still well ahead of the number of right-wing or left-wing extremists. 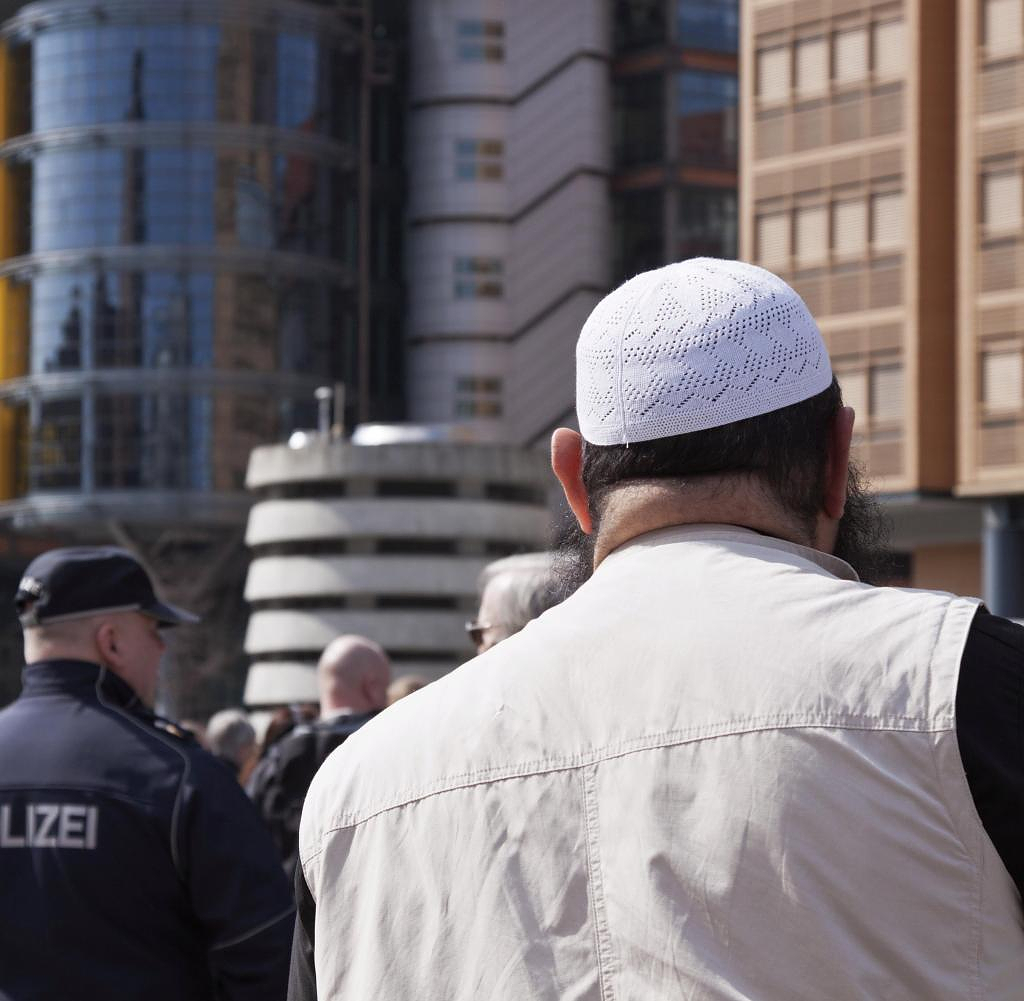 According to RND information from security circles, around 40 percent of the 1,150 Islamists who have left Germany for Syria and Iraq since the beginning of the Syrian civil war have returned. In seven campaigns alone, the federal government had 26 women with more than 50 children brought home to Germany. Their husbands are often either dead or in custody. 37 Islamists with German citizenship are still in Kurdish prisons, some for four or five years.

According to the RND, the average age among the remaining Islamists has recently fallen, from 20.6 in 2020 to 18 this year. Leaders like Pierre Vogel or the imprisoned Abu Walaa no longer play a role in the scene, said the head of the HAYAT counseling center, Claudia Dantschke. Structures are currently more regional or local, and the social network Tiktok also serves as a platform.

But Islamism has not disappeared with that. The Parliamentary State Secretary in the Federal Ministry of the Interior, Rita Schwarzelühr-Sutter (SPD), says: "We still have a dangerous situation." Just last week, an Islamist was sentenced to 14 years in prison by the Munich Higher Regional Court because he was in a ICE randomly stabbed four men, three of whom were seriously injured.

‹ ›
Keywords:
NewsteamIslamismusBKABundeskriminalamtesBKA (Bundeskriminalamt)SPDMünchenRNDPierre VogelTerrorismus
Your comment has been forwarded to the administrator for approval.×
Warning! Will constitute a criminal offense, illegal, threatening, offensive, insulting and swearing, derogatory, defamatory, vulgar, pornographic, indecent, personality rights, damaging or similar nature in the nature of all kinds of financial content, legal, criminal and administrative responsibility for the content of the sender member / members are belong.
Related News