Number of acute respiratory diseases fell at the end of 2022

Despite concerns about a particularly large number of cases of illness before and on the Christmas holidays, the number of acute respiratory diseases in Germany fell at the end of 2022. 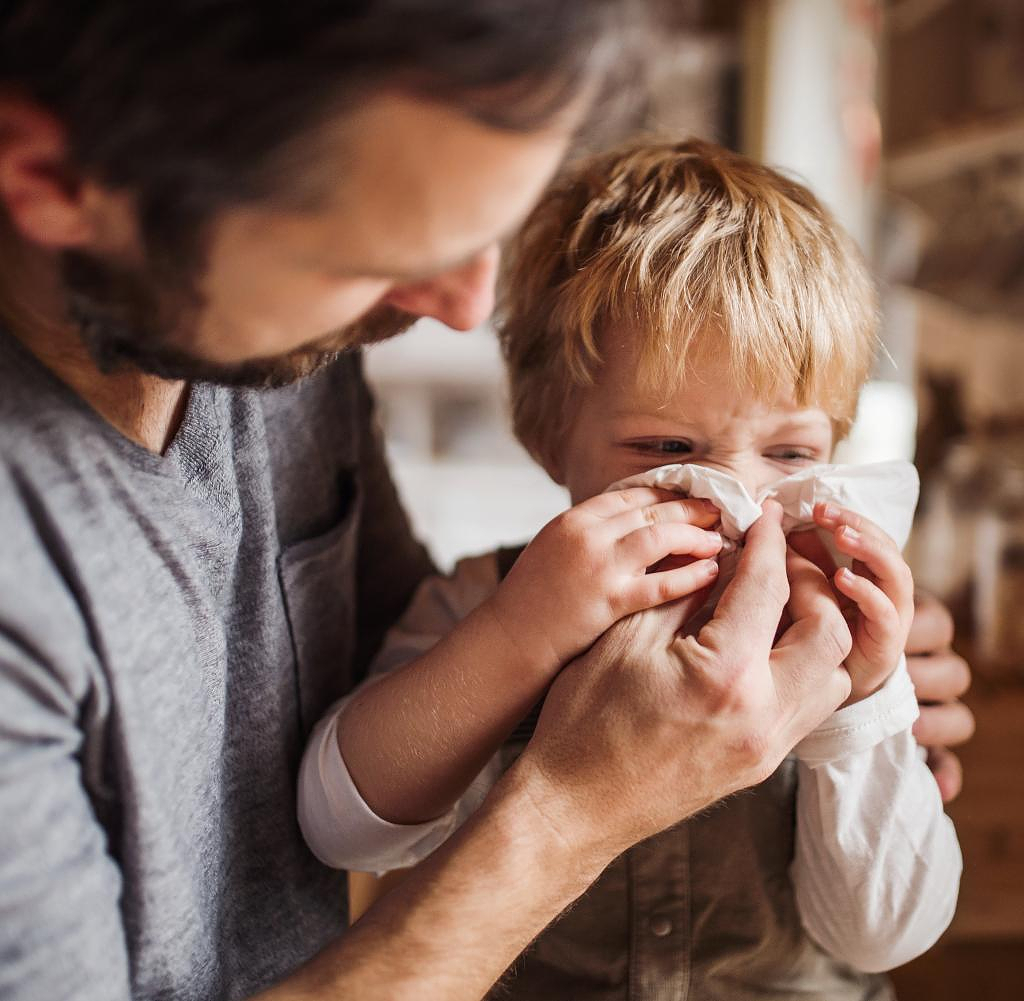 Despite concerns about a particularly large number of cases of illness before and on the Christmas holidays, the number of acute respiratory diseases in Germany fell at the end of 2022. However, despite the decline, the values ​​​​are still above those of previous years, as stated in the weekly report of the Influenza Working Group of the Robert Koch Institute (RKI).

According to the report, a total of around 6.4 million acute respiratory diseases in the population in the past week are assumed - regardless of a doctor's visit. In the week of December 12th to December 18th this value was still around 9 million.

"Influenza viruses continue to cause the majority of acute respiratory diseases," writes the RKI. The persistent activity of the respiratory syncytial virus (RSV) also leads to doctor visits and hospital admissions, particularly in children under the age of two.

Before Christmas, the tense situation in the health system had caused concern. In view of the high number of infections, clinics and medical practices were overloaded, and some operations that could be planned were cancelled. Certain medicines, such as fever juices, were also in short supply.

According to the report, the number of doctor visits due to an acute respiratory disease was higher in 2022 than in previous years around Christmas and New Year. Almost 1.2 million people visited a doctor for such a disease between December 26, 2022 and January 1, 2023.

In a weekly comparison, however, this number also fell: Two weeks earlier there were still 2.3 million doctor visits. However, the sharp decline was also regularly observed in the pre-pandemic seasons at the end of the year over the holidays.

The number of flu cases confirmed in the laboratory in accordance with the Infection Protection Act and reported to the RKI for the Christmas week was almost 50,800 - in the week of New Year's Eve the number fell to around 21,200.

According to the report, more than 400 flu outbreaks with at least five cases have been reported since the beginning of October, 111 of them in kindergartens and 103 in schools. The number of recorded influenza deaths was reported as 286 in the report. The reported numbers are only a small part of the actual situation.

The flu wave in Germany started early this time: according to the RKI definition, in the week up to October 30th. In the two previous winters, there were largely no waves due to the pandemic and the measures taken to counteract it. Experts therefore feared more susceptible people in the population.

‹ ›
Keywords:
VirenGrippeInfektionskrankheitenTexttospeechApple PodcastRKIAtemwegserkrankungWeihnachtenGesundheit
Your comment has been forwarded to the administrator for approval.×
Warning! Will constitute a criminal offense, illegal, threatening, offensive, insulting and swearing, derogatory, defamatory, vulgar, pornographic, indecent, personality rights, damaging or similar nature in the nature of all kinds of financial content, legal, criminal and administrative responsibility for the content of the sender member / members are belong.
Related News