NRW paid a total of 1.4 million euros for compensation in 2021

The North Rhine-Westphalian judiciary had to pay around 1. 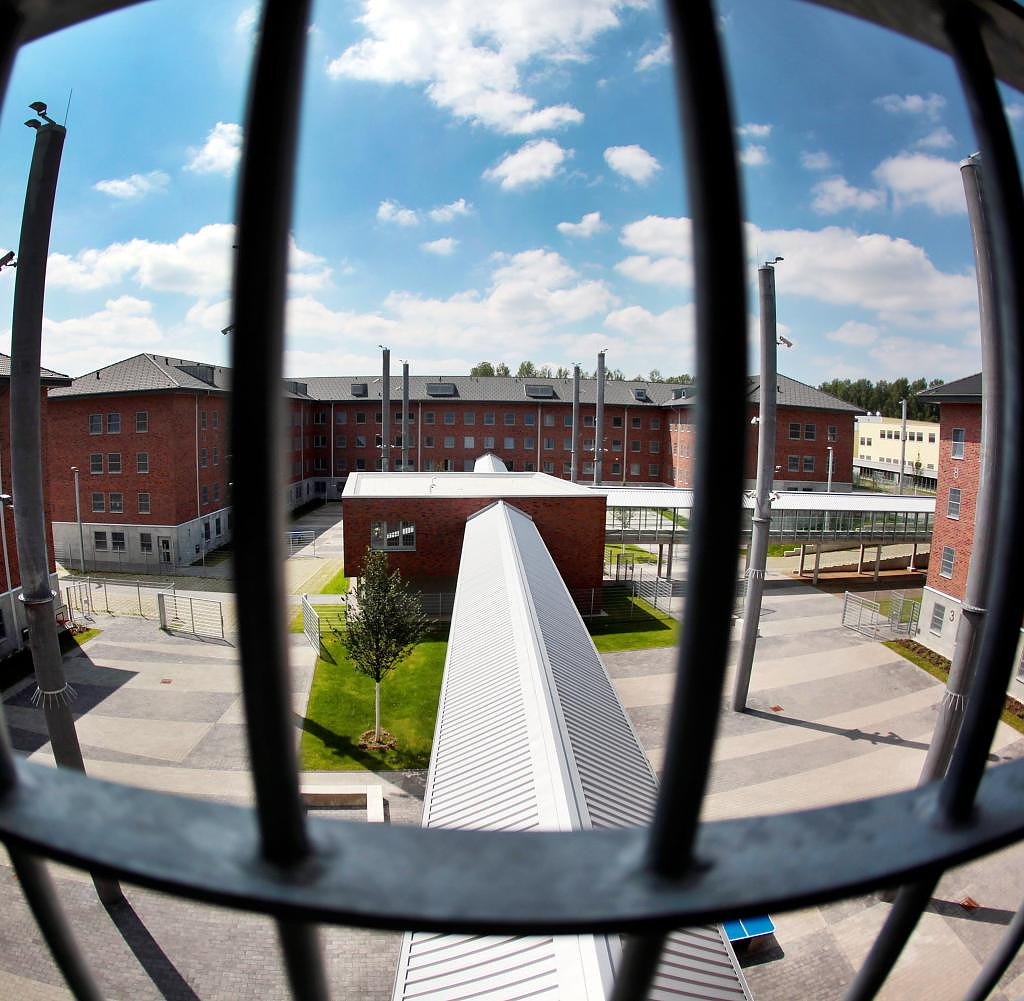 The North Rhine-Westphalian judiciary had to pay around 1.4 million euros for compensation for innocent people last year. The money flowed not only to people who were unjustly in prison, but also to those who unjustly had to endure searches, confiscations, seizures of property or seizures.

The sum doubled compared to the previous year (0.68 million), as reported by the NRW Ministry of Justice at the request of the German Press Agency. It includes compensation for all unjustly suffered criminal prosecution measures - not for the calendar year, but up to the key date of October 31.

The Ministry attributed the increase in the amount of compensation to the tripling of the lump sum from 25 euros to 75 euros per unjustly suffered day of imprisonment. The sum of 1.4 million euros in NRW corresponded to the compensation paid out in Bavaria in 2021.

‹ ›
Keywords:
TexttospeechNordrheinWestfalenJustizJustizIrrtümerEntschädigungenJustizvollzugsanstaltenDüsseldorfKarriereBayernEntschädigungshöheHafttagDurchsuchungNRW
Your comment has been forwarded to the administrator for approval.×
Warning! Will constitute a criminal offense, illegal, threatening, offensive, insulting and swearing, derogatory, defamatory, vulgar, pornographic, indecent, personality rights, damaging or similar nature in the nature of all kinds of financial content, legal, criminal and administrative responsibility for the content of the sender member / members are belong.
Related News