NRW is to enter into a regional partnership with Ukraine

NRW is to enter into a partnership with a region in Ukraine. 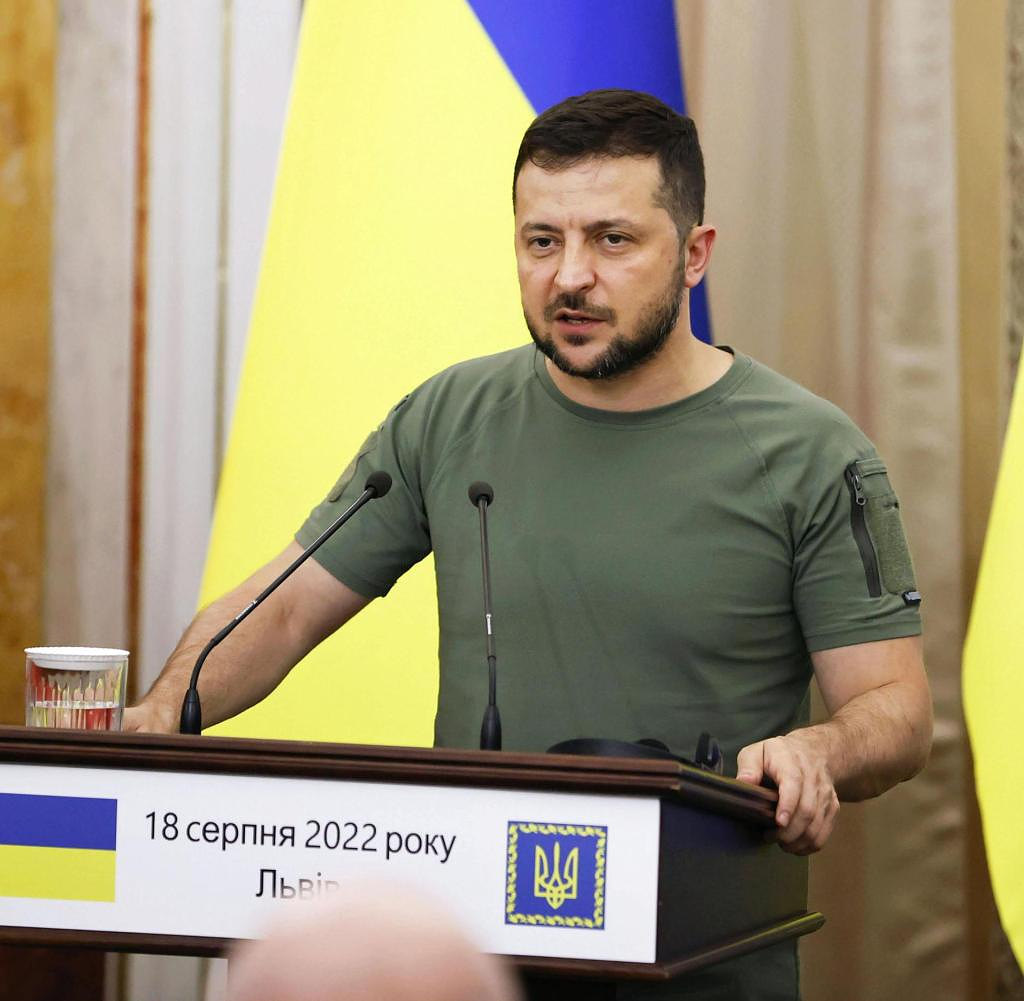 NRW is to enter into a partnership with a region in Ukraine. The black-green coalition and the SPD and FDP opposition agree on this: the four factions have submitted a joint application for the coming plenary week.

"Ukraine is part of the European family of states," says the motion. In the current situation, the country not only needs "tangible help", but also "encouraging prospects" for the time after the war. NRW should therefore strive for a regional partnership, among other things to help with reconstruction. Ukraine should be left to decide which region could benefit most from such a partnership.

Initially, the SPD had launched a corresponding application, but Black-Green had already named the topic in the coalition agreement. Now the factions – without the AfD – have joined forces.

‹ ›
Keywords:
TexttospeechNordrheinWestfalenFraktionenUkrainePlenarwochePolitikSPDFDPNRW
Your comment has been forwarded to the administrator for approval.×
Warning! Will constitute a criminal offense, illegal, threatening, offensive, insulting and swearing, derogatory, defamatory, vulgar, pornographic, indecent, personality rights, damaging or similar nature in the nature of all kinds of financial content, legal, criminal and administrative responsibility for the content of the sender member / members are belong.
Related News