NRW fails in court with the recovery of Corona emergency aid 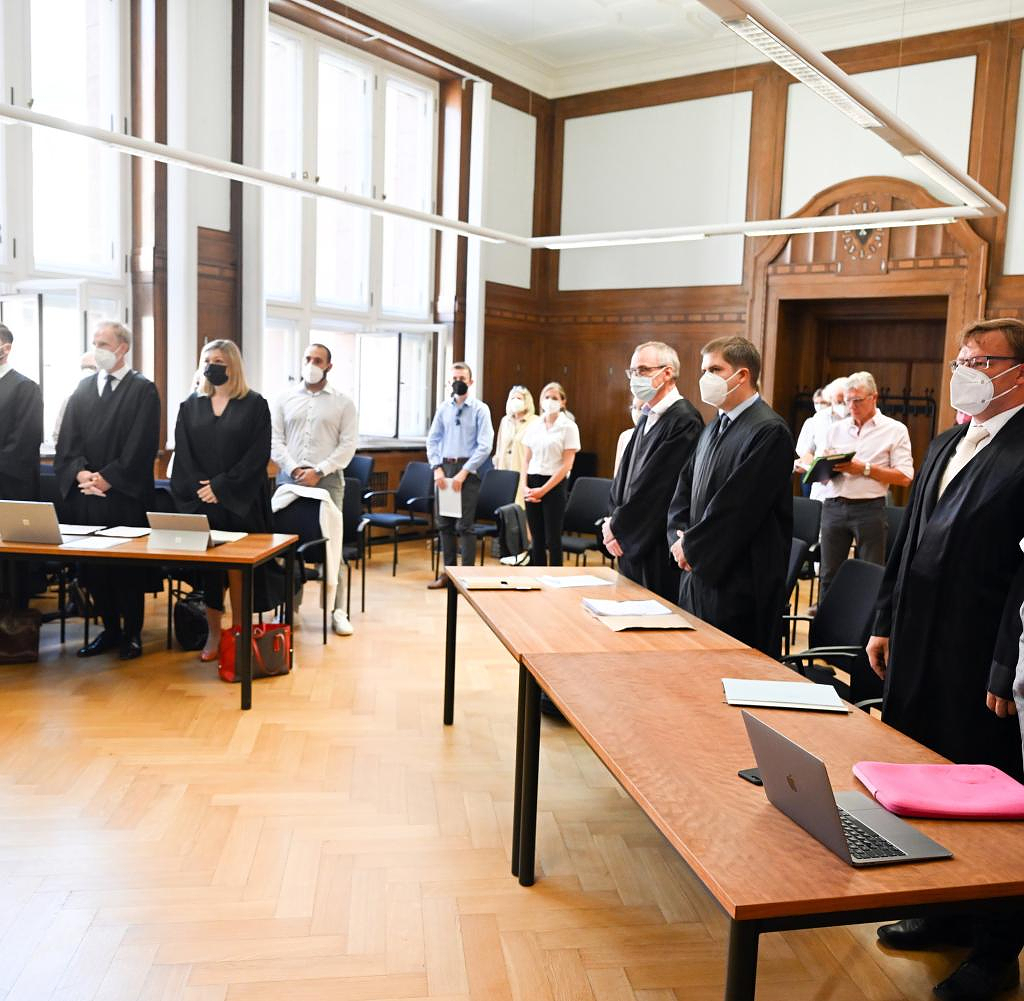 Thousands of small business owners and the self-employed are suing in North Rhine-Westphalia against the reclaiming of emergency corona aid by the state of North Rhine-Westphalia. In three pilot proceedings, the Düsseldorf Administrative Court on Tuesday upheld the recipients of the emergency aid and overturned the final decisions of the Düsseldorf district government with their claims for thousands of euros as unlawful. However, the court expressly allowed an appeal to the Higher Administrative Court.

The presiding judge Nicola Haderlein said that the application forms and the approval notices for the Corona emergency aid were worded in a misleading way. The applicants could have rightly assumed that the benchmark for the emergency aid would be their loss of sales and not – as the state only clarified weeks later – the losses incurred as a result of the pandemic. “Obscurities are always at the expense of the authorities, not the recipient. That's just the way it is," the judge said.

The topic is currently making waves. Around 500 lawsuits on the subject of emergency corona aid are pending before the Düsseldorf administrative court alone. According to Haderlein, there are even around 2,000 procedures nationwide.

The Chamber sees the three cases that have now been heard as representative of a large part of the other disputes. Specifically, the operator of a Düsseldorf fast-food restaurant, the operator of a cosmetics studio from Remscheid and a tax consultant from Düsseldorf specializing in training courses had complained to the administrative court. They all received 9,000 euros in emergency aid at the beginning of the corona pandemic. Later, however, the district government demanded back around 7,000 euros each. On the other hand, they defended themselves with their lawsuits, which were now successful in the first instance.

‹ ›
Keywords:
TexttospeechNordrheinWestfalenCoronaHilfenDüsseldorfPandemienRemscheidVerwaltungsgerichtPilotverfahrenKrimiRückforderungNRW
Your comment has been forwarded to the administrator for approval.×
Warning! Will constitute a criminal offense, illegal, threatening, offensive, insulting and swearing, derogatory, defamatory, vulgar, pornographic, indecent, personality rights, damaging or similar nature in the nature of all kinds of financial content, legal, criminal and administrative responsibility for the content of the sender member / members are belong.
Related News