The initiative by Federal Finance Minister Christian Lindner (FDP) to extend the property tax deadline has met with criticism in North Rhine-Westphalia. 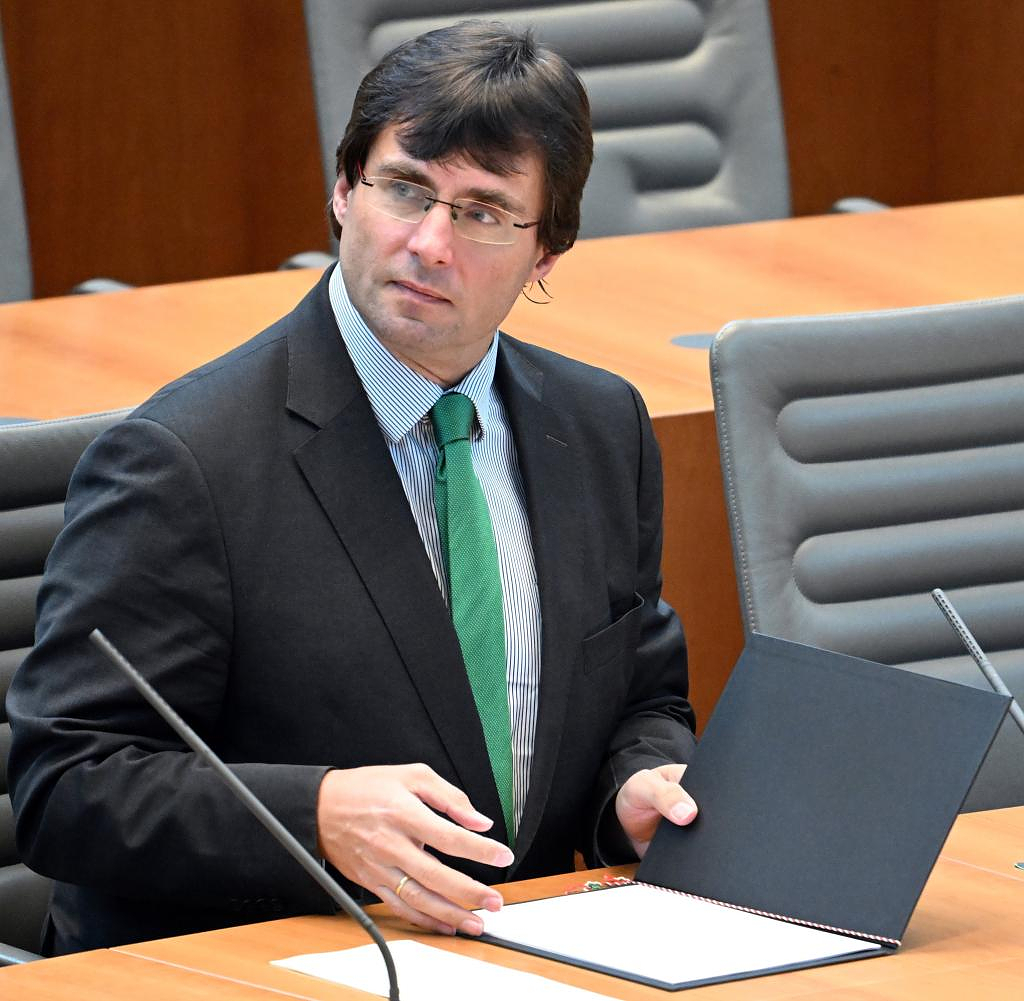 The initiative by Federal Finance Minister Christian Lindner (FDP) to extend the property tax deadline has met with criticism in North Rhine-Westphalia.

It would be more expedient if Lindner had first sought talks with the state finance ministers "instead of communicating such announcements via the press," said NRW Finance Minister Marcus Optendrenk (CDU) on Wednesday in Düsseldorf.

"We should first wait for further developments and agree on a uniform line at federal and state level," Optendrenk recommended. That is planned anyway at the next conference of finance ministers. "There's no reason to jump ahead of these conversations and act in a rush."

The picture is now the same as with the relief package: “Decisions are made in Berlin that go beyond the heads of the federal states and have not been coordinated with the federal states. That’s not how trusting politics between the federal and state governments works.”

According to Lindner, only a quarter to a third of the property owners have submitted the new property tax return. He therefore wants to seek talks with the federal states this week in order to extend the submission deadline by a few months, said the FDP politician on Wednesday in the RTL/ntv broadcast.

The submission deadline is at the end of October. It is not based on a federal regulation, but on determinations made by the federal states. From 2025, a new property tax calculation will apply. To do this, almost 36 million properties in Germany have to be revalued. This is done on the basis of information that all owners must submit - the tax authorities have been receiving the data since July 1st.

‹ ›
Keywords:
TexttospeechNordrheinWestfalenLindnerChristian (FDP)CDU NordrheinWestfalenGrundsteuerDüsseldorfCDUFristverlängerungChristian LindnerMarcus OptendrenkPolitikFDPEntlastungspaketNRWMigration
Your comment has been forwarded to the administrator for approval.×
Warning! Will constitute a criminal offense, illegal, threatening, offensive, insulting and swearing, derogatory, defamatory, vulgar, pornographic, indecent, personality rights, damaging or similar nature in the nature of all kinds of financial content, legal, criminal and administrative responsibility for the content of the sender member / members are belong.
Related News