Now Vattenfall is increasing the electricity price in Hamburg again 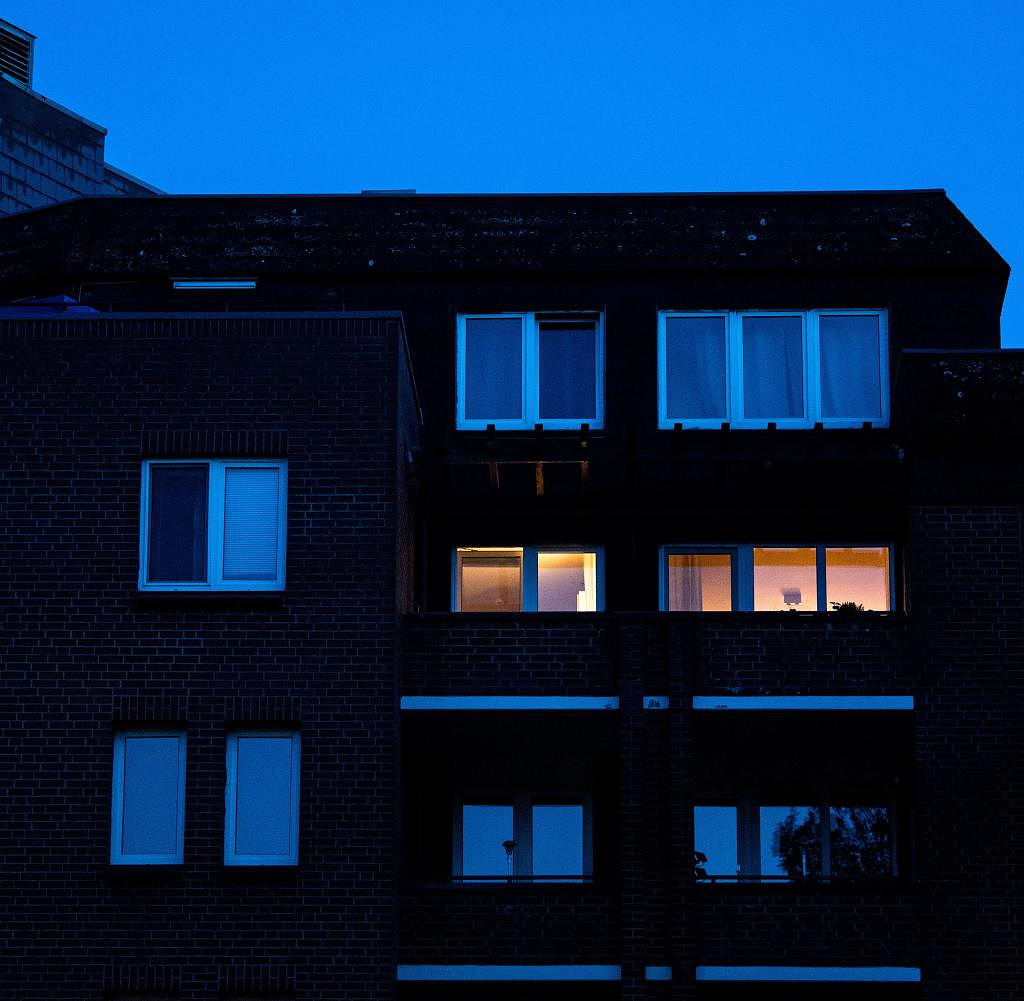 Hamburg's largest electricity provider, Vattenfall, will again increase electricity prices significantly on February 1, 2023 due to rising procurement costs and grid fees. With an average annual electricity consumption of 2500 kilowatt hours and a conventional electricity meter, consumers then face additional costs of around 20 euros a month in the basic supply tariff, as the Swedish energy company announced on Wednesday. That corresponds to an increase of 25 percent. As of October 1, Vattenfall had already raised prices by an average of EUR 9.19 per month or 12.9 percent.

Now the consumption price in the basic service increases by 8.67 cents to 41.96 cents per kilowatt hour. Nationwide, the average working price for electricity is currently 46 cents per kilowatt hour, emphasized Vattenfall. According to the information, the basic price in Hamburg will increase in February by 1.99 euros to 11.65 euros per month. According to its own information, Vattenfall Europe Sales GmbH has around 700,000 customers in the Hanseatic city.

The reasons for the price surge are an increase in network charges by the municipal Stromnetz Hamburg GmbH by 14.7 percent as of January 1, 2023, as well as significantly higher procurement prices. On the one hand there will be relief in the coming year, for example in the levy of the regulation on disconnectable loads or the surcharge under the Combined Heat and Power Act, on the other hand the surcharge under the Energy Industry Act will increase. "We cannot influence these cost factors," explained Vattenfall.

‹ ›
Keywords:
HamburgVattenfallStrompreiseEnergiekrisenStromnetz Hamburg GmbHJahresstromverbrauchImmobilien
Your comment has been forwarded to the administrator for approval.×
Warning! Will constitute a criminal offense, illegal, threatening, offensive, insulting and swearing, derogatory, defamatory, vulgar, pornographic, indecent, personality rights, damaging or similar nature in the nature of all kinds of financial content, legal, criminal and administrative responsibility for the content of the sender member / members are belong.
Related News