Now the ZDF is countering Friedrich Merz's criticism of gender 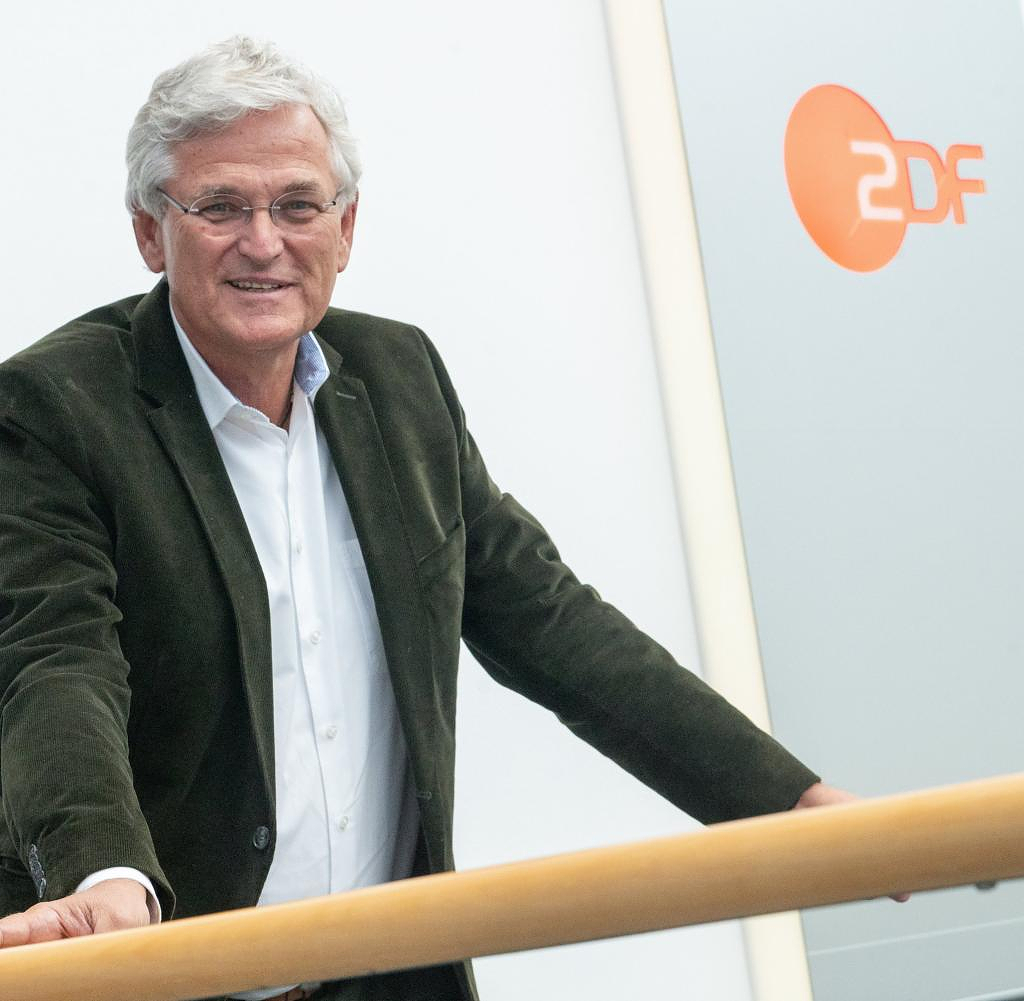 After sharp criticism from CDU leader Friedrich Merz against gendering in public broadcasting, ZDF editor-in-chief Peter Frey countered. The 65-year-old said in an interview with the German Press Agency: "What we are accused of, namely that we influence the audience with educational intentions, does not correspond to reality at all."

Merz recently said in his speech at the CDU party conference in Hanover: "Universities, ladies and gentlemen, and public broadcasting are not public educational institutions." They have a state education and information mandate. He called on the broadcasters to stick to the rules "that we have all given ourselves in this country - including for the use of the German language".

ZDF editor-in-chief Frey said about the practice in-house: "The process was such that - as is probably everywhere in this republic - young people bring their language habits into the institutions. So I was confronted with the fact that younger women in particular naturally brought their way of speaking here after university.”

The journalist added: "But it's not just a linguistic discussion, it's also about the question of the representation of women in public. Being aware of this doesn't hurt." Looking to the future, Frey said: "However, I don't believe that the gender star is the end of the discussion. I'm not comfortable with it either. But should I ban this? no Language is something that changes, something that lives. I believe that in the end we will find forms that make everyone feel represented.” It is a process that takes years.

Gender is always a contentious issue. For years there has been a discussion in Germany as to whether – and if so how – the masculine forms in the language can or should be replaced by broader terms – in order, for example, to involve women more aggressively.

The gender asterisk as with teachers is one possibility. Some put a colon or an underscore instead. In the spoken language and on television or radio, this is then expressed as a pause in speaking.

‹ ›
Keywords:
NewsteamZDFMerzFriedrich (CDU)HannoverKarrierePeter FreyFriedrich MerzGendern
Your comment has been forwarded to the administrator for approval.×
Warning! Will constitute a criminal offense, illegal, threatening, offensive, insulting and swearing, derogatory, defamatory, vulgar, pornographic, indecent, personality rights, damaging or similar nature in the nature of all kinds of financial content, legal, criminal and administrative responsibility for the content of the sender member / members are belong.
Related News