Now the Shia communities are completely withdrawing from the Shura

After two weeks ago, the controversial Islamic Center Hamburg (IZH) is no longer a member of the Islamic umbrella organization Shura - and thus no longer part of the state treaty with the city of Hamburg - four other communities are now following suit. 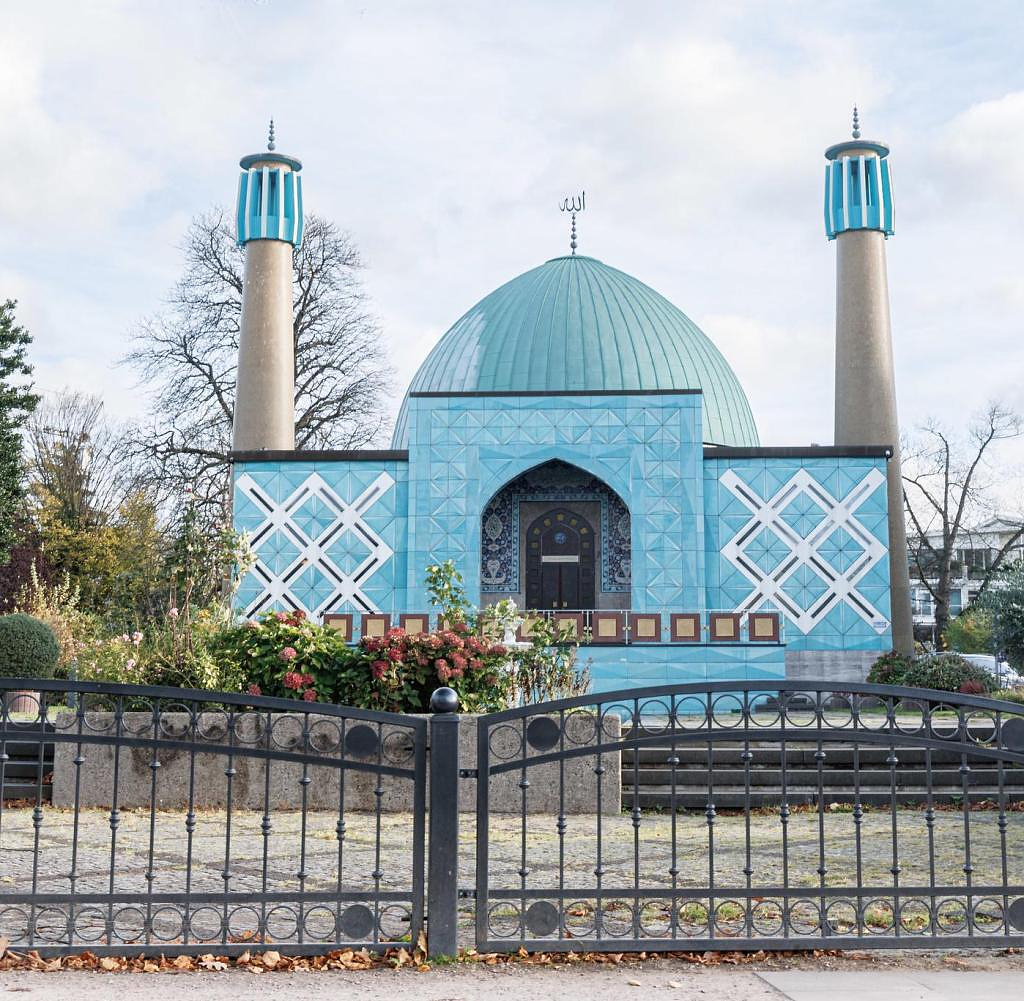 After two weeks ago, the controversial Islamic Center Hamburg (IZH) is no longer a member of the Islamic umbrella organization Shura - and thus no longer part of the state treaty with the city of Hamburg - four other communities are now following suit. In a letter sent on Friday evening, they announced that they also wanted to leave the Shura. And in addition to criticizing the media, they also sharply criticize politics in Berlin and Hamburg.

Background: The Hamburg Office for the Protection of the Constitution has long considered the IZH, whose sponsoring association runs the Blue Mosque on the Outer Alster, to be an outpost of the Iranian mullahs' government in Europe, with "Iranian Islamists" at work here. After Hamburg politics had remained quiet for a long time, that changed in the past few months after the Greens and SPD also withdrew from the IZH as the city's contractual partners. However, the German Bundestag, which decided by a majority on November 9th to consider closing the IZH, became clear. Hamburg's Interior Senator Andy Grote (SPD) then said that he would welcome and enforce a closure.

Apparently, all of this has angered the Shia communities so much that they now want to withdraw from the shura as well. A corresponding letter was sent by the Islamic Community in Hamburg e. V., the Lebanese Cultural Welfare Community e.V., the Association of Afghan Muslims "Belal" e.V. and the Islamic Academy Germany e.V. V. signed.

The various allegations against the IZH are not only rejected in the paper, a hymn of praise is even presented for the IZH and the Blue Mosque on the Outer Alster: "The IZH and the associated Imam Ali Mosque (Blue Mosque) is the heart many Shiites throughout Germany and in many parts of Europe. To describe our beloved mosque as a "spy nest", "terror house" or "extremist institution" represents a serious defamation of the most important European place of worship of the Shiites," the letter reads.

The call for closure is seen "as a turning point and cut in the free exercise of religion and political failure." Hamburg's politicians have never sent a serious offer of talks to the remaining Shiites. It goes on to say: "In the last few years of media agitation against the IZH, the political pressure and despite umpteen attacks on a place of worship, contact was not only avoided with the IZH, but also with us."

On November 20, 2022, the IZH forestalled an exclusion from the Shura by declaring its withdrawal. This step is commented on as follows: "The IZH is resigning itself in order to relieve its siblings within the Schura of the pressure and to protect them from a historical mistake." to leave the shura.” However, the shura and its members are wished all the best.

The Islamic State Treaty is currently being evaluated and reassessed. An extension is to be expected due to the latest developments.

‹ ›
Keywords:
EuropaGrüneHamburgPolitikBundestagSPDMusikIslamismusIslamLauterbachJörnSchiitenBlaue MoscheeIZHSchuraIslamische GemeinschaftSpionagenest
Your comment has been forwarded to the administrator for approval.×
Warning! Will constitute a criminal offense, illegal, threatening, offensive, insulting and swearing, derogatory, defamatory, vulgar, pornographic, indecent, personality rights, damaging or similar nature in the nature of all kinds of financial content, legal, criminal and administrative responsibility for the content of the sender member / members are belong.
Related News