Cristiano Ronaldo has to wait a little longer before the first game. 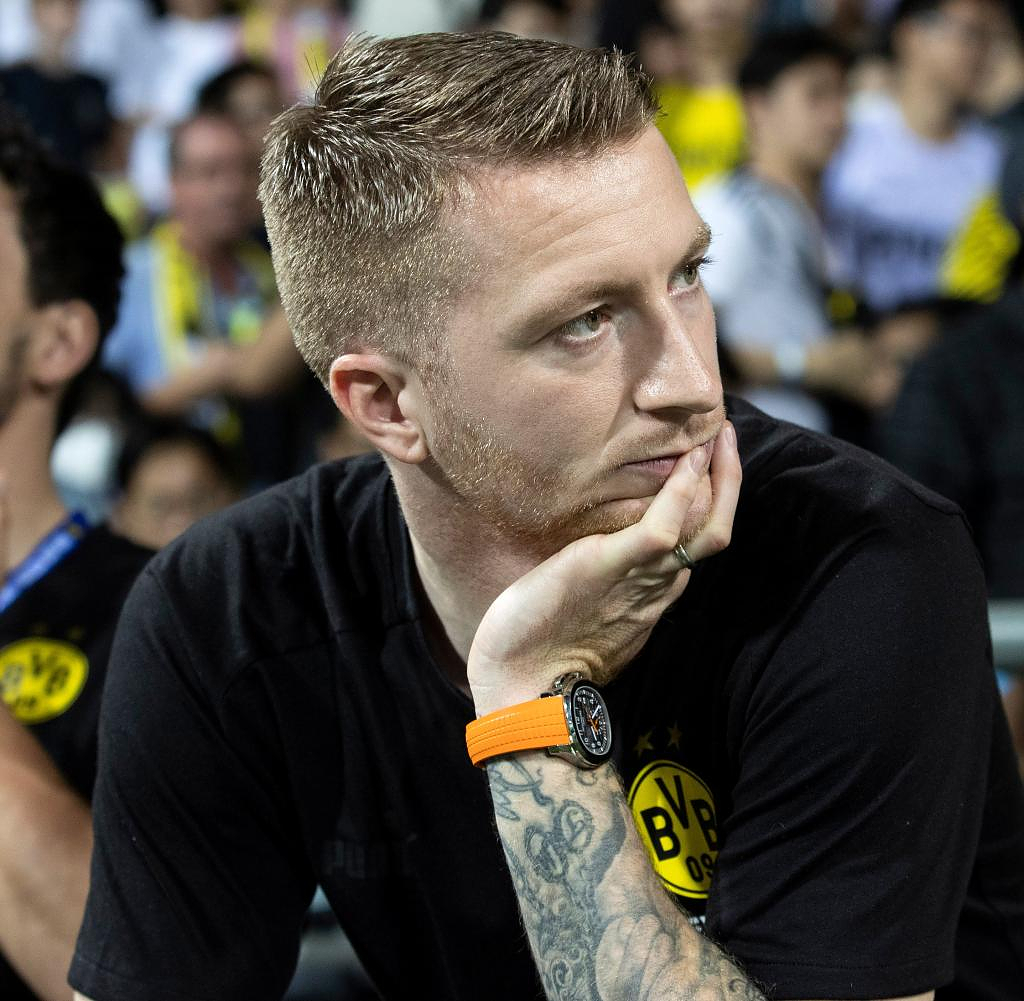 Cristiano Ronaldo has to wait a little longer before the first game. The football superstar will not make his debut in Saudi Arabia until January 22, according to a local media report. Then his new club Al-Nassr plays against the team Al-Ettifaq. Until then, the Portuguese will have to sit out two games as he was suspended in England at the end of November and is now in effect.

Will he be able to welcome other prominent teammates to his new team by then? Apparently, the transfer offensive with the outrageously expensive commitment of the Portuguese has not yet ended. Al-Nassr is said to want to sign more old stars from Europe. The names of Croatian Luka Modric from Real Madrid and Spaniard Sergio Ramos from Paris-Saint-Germain are circulating.

Like Ronaldo, Modric is 37, Ramos 36 – so Marco Reus at 33 is still a bit removed from the other greats, but the Borussia Dortmund captain has aroused the interest of the Saudis. This is reported by English media such as the "Daily Mail".

Reus has been playing for BVB for eleven years and has always been loyal to the club, which in turn always supported his player despite numerous injuries. The 48-time national player was also injured for weeks in the first half of the season and was then not nominated for the World Cup by national coach Hansi Flick.

A change from Reus does not seem to be ruled out in general. His contract expires at the end of this season. Manager Sebastian Kehl said in November that they would sit down and discuss the future. Reus said a little later at BILD that he would like to extend it, but in the end it wasn't up to him. Apparently, no journey has come into the talks to date.

In terms of sport, going to Saudi Arabia would of course be a meaningless undertaking. Financially, however, he should be extremely attractive, as a shamelessly high salary beckons in the winter of his career. Ronaldo, who was introduced to Al-Nassr on Tuesday, is said to get the equivalent of around 200 million euros, including advertising revenue. per season.