Now the risk of a big wave of bankruptcies is growing

The future belongs to the cargo bike. 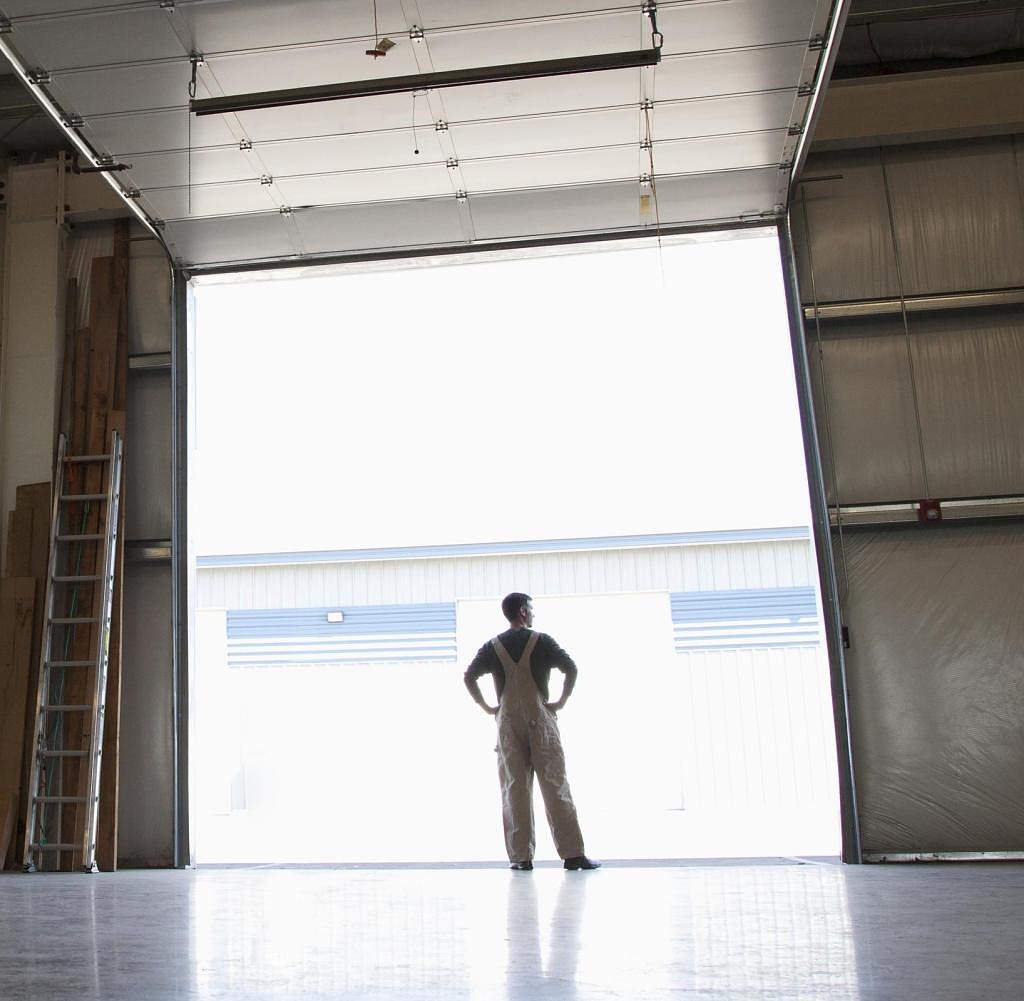 The future belongs to the cargo bike. Or not? In Rheda-Wiedenbrück near Gütersloh, the question has unexpectedly gained existential importance for many people.

A few days before Christmas, the local bicycle manufacturer Prophete filed for bankruptcy. After 114 years, the company, like its subsidiary Cycle Union based in Oldenburg, is threatened with extinction in the worst case. Around 450 employees fear for the future.

At first glance, the company had done everything right. Prophete focused on e-bikes early on and sold its comparatively inexpensive models to large buyers such as Aldi, Lidl and various hardware stores.

Things didn't always run smoothly: A few years ago, the medium-sized company expanded unsuccessfully into the fitness business, later relocating production from Germany to cheaper locations. And most recently, bicycle sales in Germany, which were exceptionally booming during the pandemic, declined. But why is the company going bankrupt?

The question is likely to arise more and more in the coming months. The number of insolvencies is still at a historically low level. However, it rose last year for the first time since 2009.

In the coming months, experts expect a further increase in the number of imbalances. Prominent examples such as the department store chain Galeria Karstadt Kaufhof, the toilet paper manufacturer Hakle, the furniture manufacturer Hülsta and the car supplier Borgers could be the harbingers of a growing wave of bankruptcies.

In addition to higher energy costs, supply chains that are still under pressure and consumers who may be cautious because of inflation, another trigger for bankruptcies is increasingly coming into focus: rising interest rates. They make loans more expensive and thus threaten not only companies in sectors that have been problematic for years, such as retail, but also those that have significantly increased their debt in recent years.

That was possible quite easily. In view of the permanently friendly economy, banks and other financiers were extremely generous. In addition, the record low interest rates made it possible to borrow money almost at zero cost.

The trend reversal is now taking place just as abruptly as in real estate financing. According to data from Barkow Consulting, a year ago companies were still paying 1.5 percent interest on a five-year loan. In mid-December it was around four percent.

The drastic increase in financing costs is likely to leave its mark on highly indebted companies in particular. This is the forecast of the rating agency Standard

“Many companies have been able to refinance very cheaply in recent years without any problems. For some, this is likely to be much more challenging,” says Cora Grannemann, a lawyer at Latham law firm who specializes in financing

Things can get particularly tight when companies in sectors particularly affected by current upheavals need fresh money. In a study last autumn, management consultants Roland Berger determined which sectors of the economy experts expect to see the greatest need for restructuring this year. Auto parts rank first, followed by the energy and retail sectors.

The construction industry is a sector that has experienced a vigorous upswing in recent years. Now, however, it is suffering from the significantly higher costs for wood and steel and the recently significantly reduced number of building permits.

In addition to high inflation, the respondents cited “geopolitical changes” and higher interest rates as the main causes of problems. Restrictions resulting from the corona pandemic, on the other hand, hardly play a role anymore.

However, the long-term consequences could further aggravate the situation of some companies. Because by the middle of the year, many will have to repay the state corona aid. Not everyone may be able to do this easily.

“Of course we are more reluctant to lend than in previous years,” says a high-ranking corporate banker. It is true that it is still possible for companies in difficult sectors to raise money on reasonable terms. However, each individual company is examined much more critically. The consequence seems clear: "It would be a miracle if the number of loan defaults did not increase significantly."

The banks may also have played a central role in Prophete's bankruptcy. The past annual accounts of the bicycle manufacturer provide indications of this. On the one hand, these refer to "massively impaired supply chains".

Above all, however, they point out how important “achieving corporate planning” is for the future. If the guidelines are not met, it is said, the donors could immediately reclaim their funds. With an extraordinarily low equity ratio of just 13 percent, that would be tantamount to insolvency.

So far, the provisional insolvency administrator Manuel Sack from the law firm Brinkmann

‹ ›
Keywords:
FahrräderBankenPleitenInsolvenzenZinsenCreditreform
Your comment has been forwarded to the administrator for approval.×
Warning! Will constitute a criminal offense, illegal, threatening, offensive, insulting and swearing, derogatory, defamatory, vulgar, pornographic, indecent, personality rights, damaging or similar nature in the nature of all kinds of financial content, legal, criminal and administrative responsibility for the content of the sender member / members are belong.
Related News