Notebook with a smartphone heart? The Thinkpad X13s is said to combine the best of two worlds

As much performance as a notebook, large screen, lots of battery, right keyboard - and as mobile as a smartphone? Lenovo's Thinkpad X13s is supposed to combine the advantages of both device classes. 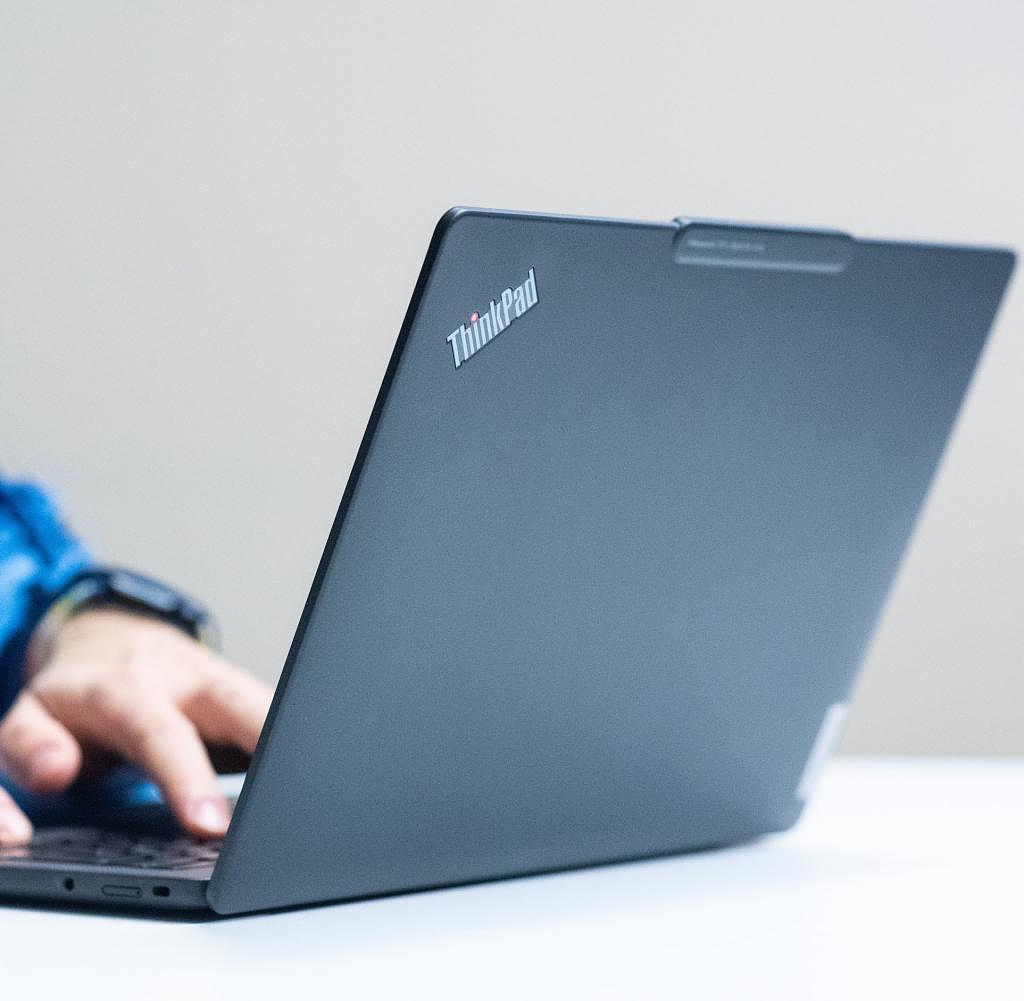 As much performance as a notebook, large screen, lots of battery, right keyboard - and as mobile as a smartphone? Lenovo's Thinkpad X13s is supposed to combine the advantages of both device classes.

The concept: A notebook is built around a smartphone chip. So you get a processor with relatively little power consumption, mobile phone connection, short start-up times and quick wake-up from stand-by. And Windows 11 Home for ARM. And because the combination doesn't get particularly warm, there are no fans, no air vents, and no fan noise. Nothing - just silence.

When first switched on, the Thinkpad boots up in a flash. The initial setup takes about half an hour, then Windows 11S is ready. Now quickly configure the 5G connection via the built-in E-SIM (SIM card also fits in): Done.

Because with Windows 11 Home for ARM and an ARM processor, it is better to first look in the Microsoft Store to see if there is a customized app. You can like this store, but you don't have to.

The fact is: the apps adapted for ARM really do work better. The "normal" Firefox, for example, likes to hang, the ARM version from the store runs perfectly.

It's called Windows on Snapdragon. Lenovo, Microsoft and Qualcomm are working on a number of optimized apps here. Unfortunately, the store is not particularly clear and there are simply not many programs there.

Once set up with your own browser, Office apps, Steam client for gaming (yes, it works), you don't notice any difference to the classic notebook with an X86 chip à la Intel Core-i or AMD Ryzen. The keyboard is impeccable like the "real" Thinkpads, the 13.3 inch screen (1900 to 1200 pixels, 60 Hertz) could be a bit brighter.

The sound is good, the webcam too, the large trackpad and the typical Thinkpad red button are fun. In short: There is little to complain about, the X13s does its job quietly and patiently.

Also practical: the computer is there more or less immediately after opening it, no matter where you are. With an active 5G connection, smooth operation is also possible on the go - provided there is a network.

The X13s runs programs optimized for ARM without any problems. For all others, a runtime environment is emulated to make them work. Means: The computer simulates a different type of processor via software. This usually costs some performance.

With the X13s, the emulation works unnoticed in most cases. Occasionally a program hangs for what feels like a moment of shock. Gaming is also possible. Older and technically simple games can be run on the notebook with the core of the mobile phone.

If you need more performance, you would have to use cloud services. It doesn't matter what you do with the Thinkpad: it runs and runs and runs. Does it never have to refuel?

The answer: yes, but maybe not until the day after tomorrow. In the test, the X13s served as a replacement for the work notebook. With a bit of discipline, it manages a working day in battery mode. The X13s can do twice as much and maybe a little longer.

The promise of multi-day mobility is kept. Lenovo promises about 28 hours of video playback. We didn't check that out, but gave up after 12 hours and 58 percent remaining battery charge.

Good question. The Thinkpad X13s is a pretty good and mature notebook. It's light, slim, stable, just a well-functioning and beautiful work tool with a long battery life.

Exactly the right thing for people who work a lot on the go and sometimes have to bridge long breaks between two sockets. If you have a good environmental conscience, you can look forward to recycled magnesium (casing) and recycled plastic (battery, speakers and power supply).

However: Even if the Thinkpad isn't easily disturbed: You shouldn't expect top performance in video editing, extensive programming or when playing games with Windows on Snapdragon. It's not made for that. It's more of an endurance runner for everyday tasks and light office work.

That leaves the maybe hook: the price. The ultra-mobile computer goes out into the world from a good 1600 euros (RRP). With more memory, Windows 11 Pro, the 5G modem and touch screen, it quickly becomes more than 2100 euros.

Conclusion: And is this now the breakthrough for Windows and ARM? Not quite yet. For the price of the X13s you also get a Macbook Air – also with an ARM-based processor. But with more power and more endurance.

But: The X13s is a glimpse of a bright future for small, light and durable Windows notebooks. And the range is gradually getting bigger: Microsoft's new Surface notebooks are now also available with an ARM core.

‹ ›
Keywords:
TestberichteNotebooksLaptopsSmartphonesLenovoWindowsTexttospeechLenovos ThinkpadLenovo ThinkpadLenovo Thinkpad X13Lenovos Thinkpad X13ARMApple PodcastMicrosoft StoreAmazon Music
Your comment has been forwarded to the administrator for approval.×
Warning! Will constitute a criminal offense, illegal, threatening, offensive, insulting and swearing, derogatory, defamatory, vulgar, pornographic, indecent, personality rights, damaging or similar nature in the nature of all kinds of financial content, legal, criminal and administrative responsibility for the content of the sender member / members are belong.
Related News