"Not easy to plan the apocalypse"

I was fascinated by zombie depictions as a teenager. 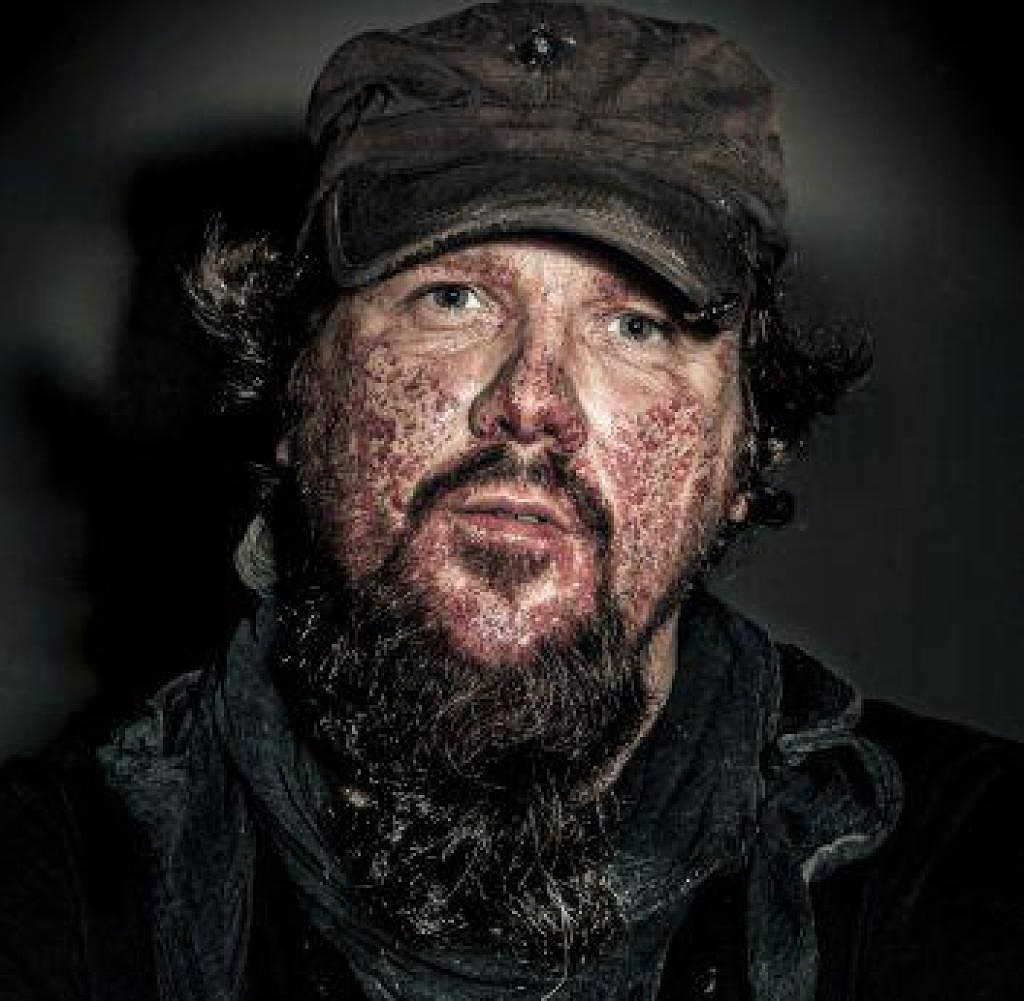 I was fascinated by zombie depictions as a teenager. When the legendary zombie films were shown in the cinemas in the 80s, I often sneaked into the performances because I was actually still too young for that. What shocked me about the films at the time wasn't so much the depiction of violence as the idea of ​​an apocalypse from which no one really can escape. The social effects of a human catastrophe still concern me to this day.

At the beginning of 2007 I decided to organize a zombie walk in Essen as a kind of confrontation therapy for myself. It started with 250 people dressed up as zombies, now it's over 2000. Many prepare for months and go to great lengths to look really scary. In recent years, however, more and more normal Halloween fans have been mingling with the zombies, including many families with children.

Despite the Catholic origins of the All Saints holiday, Halloween is an intercultural celebration. It therefore also appeals to many people who have their roots in Muslim countries or come from Asia. This year, for the second time, I will be doing the zombie walk along with the Halloween parade. Essen is the first major German city to host a Halloween parade. I'm currently busy with final planning and adjustments - it's not easy to plan a zombie apocalypse. We meet on October 31st at 5 p.m. on Rathenaustrasse and then move through the city center to Kardinal-Hengsbach-Platz. There is a big open-air Halloween party there. In the coming year, a Halloween week is to be celebrated throughout Essen's city centre.

But the zombie walk will continue. Because: zombies – never die!

‹ ›
Keywords:
HalloweenZombiesNordrheinWestfalenAllerheiligenOpenAirEssenDirk BußlerEuropaRathenaustraßeAsienZombiewalkGewaltZombiefilmeMenschheitskatastropheHalloweenParadeMusik
Your comment has been forwarded to the administrator for approval.×
Warning! Will constitute a criminal offense, illegal, threatening, offensive, insulting and swearing, derogatory, defamatory, vulgar, pornographic, indecent, personality rights, damaging or similar nature in the nature of all kinds of financial content, legal, criminal and administrative responsibility for the content of the sender member / members are belong.
Related News