Norwegian cleared of all charges after nearly 21 years in prison

The media are talking about one of the worst, if not the worst, miscarriages of justice in the country's recent history: Norway's public prosecutor dropped all charges against a man who had been in prison for almost 21 years for the rape and murder of two little girls. 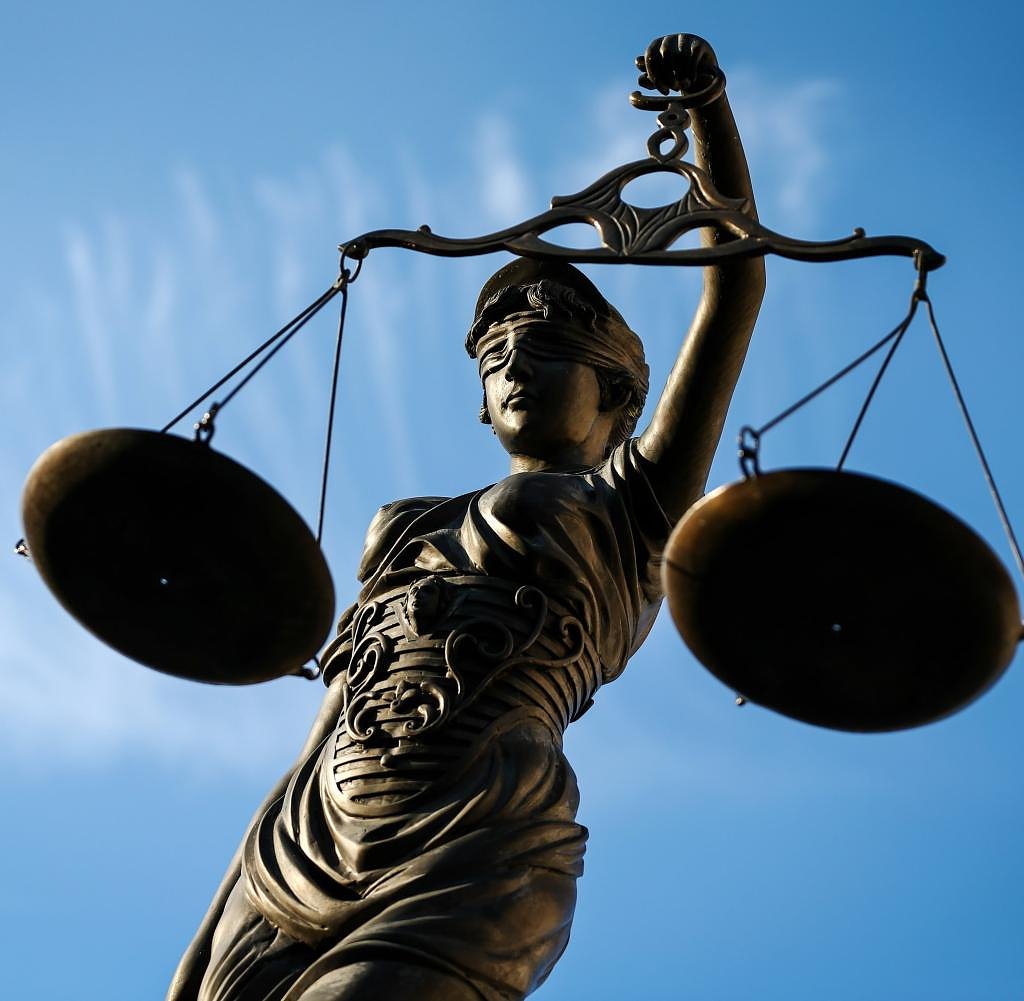 The media are talking about one of the worst, if not the worst, miscarriages of justice in the country's recent history: Norway's public prosecutor dropped all charges against a man who had been in prison for almost 21 years for the rape and murder of two little girls. Attorney General Jörn Sigurd Maurud expressly apologized to the now 43-year-old Viggo Kristiansen for the "injustice committed".

The case shocked Norway deeply: in May 2000, the bodies of eight-year-old Stine Sofie Sörströnen and ten-year-old Lena Slögedal Paulsen were found after they had been raped and killed after returning from a bathing lake in the Baneheia recreational area near Kristiansand. Two men were arrested: Jan Helge Andersen and Viggo Kristiansen.

Although Kristiansen always protested his innocence, he was sentenced in two instances in 2001 and 2002 to the maximum sentence at that time of 21 years with the possibility of further preventive detention based on the testimony of his co-defendant Andersen.

However, the retrial last year raised serious doubts about Andersen's testimony, which had heavily incriminated his friend and received a lighter sentence of 19 years in prison for his cooperation with the police. The DNA evidence spoke against the thesis of several perpetrators, and Kristiansen's cell phone was far away from the crime scene at the alleged time of the crime. Kristiansen was subsequently released from prison.

The case "had profoundly tragic consequences, especially for Viggo Kristiansen, who was serving more than 20 years in prison, depriving much of his life of his life, and for his relatives," Attorney General Maurud told journalists. At the same time, he announced further investigations against Andersen.

Although Kristiansen's acquittal by a court is still pending, it should only be a formality. According to his lawyer, the 43-year-old could demand the equivalent of more than three million euros in compensation from the Norwegian state.

Norway's police leadership and the police district that conducted the investigation also asked for forgiveness. Justice Minister Emilie Enger Mehl announced an independent investigation into the possible failure of the police and the judiciary. Should the Court of Appeal actually acquit Kristiansen, the case would be "one of the biggest judicial scandals," she said.

‹ ›
Keywords:
NewsteamNorwegenTrue CrimeSexueller Missbrauch
Your comment has been forwarded to the administrator for approval.×
Warning! Will constitute a criminal offense, illegal, threatening, offensive, insulting and swearing, derogatory, defamatory, vulgar, pornographic, indecent, personality rights, damaging or similar nature in the nature of all kinds of financial content, legal, criminal and administrative responsibility for the content of the sender member / members are belong.
Related News