Germany and Norway want to create the conditions for significant hydrogen imports in the next decade. 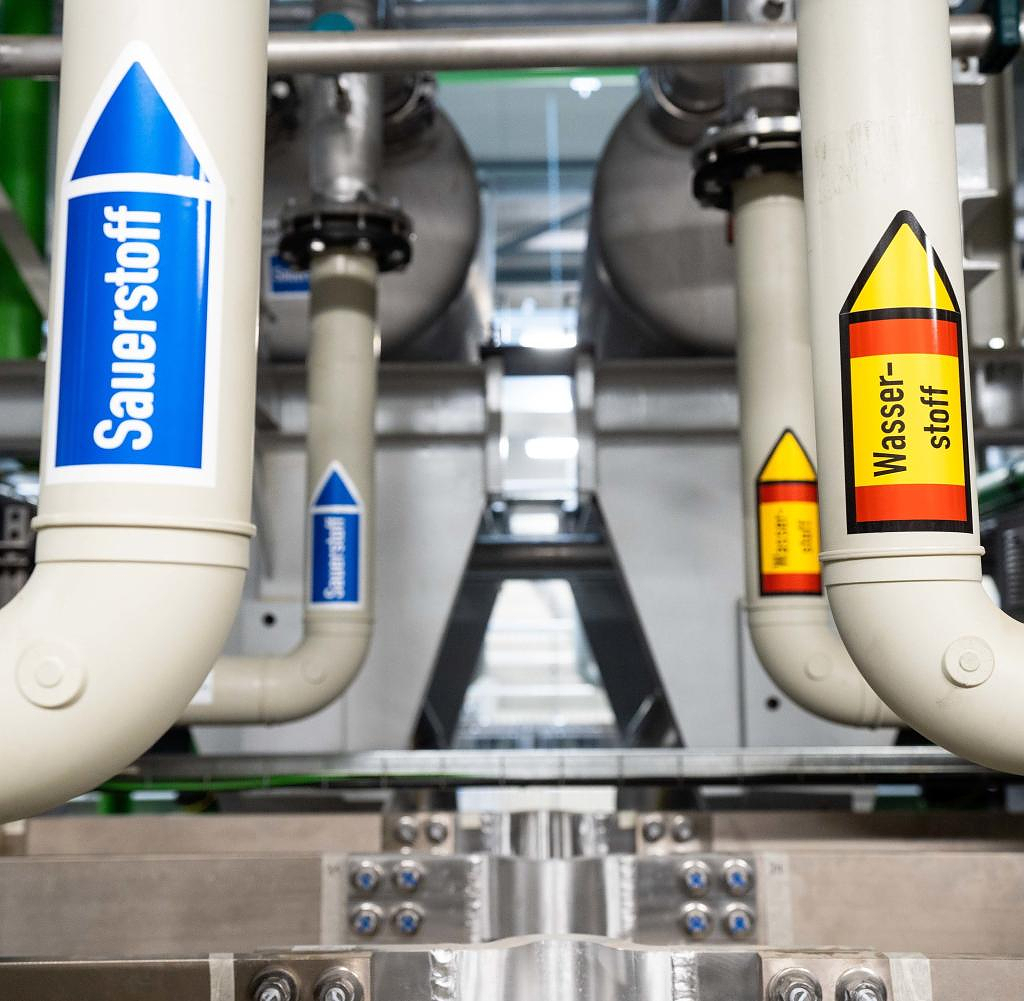 Germany and Norway want to create the conditions for significant hydrogen imports in the next decade. Federal Economics Minister Robert Habeck intends to sign a joint declaration on the subject during his trip to Norway this week. The Green politician will hold political talks there on Thursday and Friday and meet business representatives.

According to the Federal Ministry of Economics on Tuesday, Norway and Germany want to reaffirm their intention to ensure a large-scale supply of hydrogen with the necessary infrastructure from Norway to Germany by 2030. Great hopes are pinned on hydrogen as an energy source for the climate-friendly restructuring of the economy.

Talks are currently underway about the possible construction of a hydrogen pipeline. According to the ministry, the results of a feasibility study should be available by spring. In the medium term, Germany wants to import so-called green hydrogen. Renewable energies are used to obtain it, and the emission of climate-damaging carbon dioxide is avoided. According to the ministry, less climate-friendly hydrogen should only be introduced for a “short transitional period”.

Norway has the potential to generate up to 50 terawatt hours of green hydrogen by 2030 and 150 terawatt hours by 2040, the ministry said, citing the European Hydrogen Backbone, a network of infrastructure operators. At the same time, only low self-consumption in Norway is expected.

According to the ministry, Germany and Norway also want to agree on a strategic partnership in the areas of climate, renewable energies and green industry. The common goal is the detachment of the economy from fossil fuels. The partnership in the energy sector, for example in the case of networks for offshore wind farms, should be promoted in a work program. Cooperation should also be intensified for raw materials and important value chains such as microelectronics.

‹ ›
Keywords:
WasserstoffEnergieBündnis 90Die GrünenNorwegenBundeswirtschaftsministeriumHabeckRobertNewsteamTexttospeechRobert HabeckApple PodcastPwC DeutschlandErklärungNaturschutz
Your comment has been forwarded to the administrator for approval.×
Warning! Will constitute a criminal offense, illegal, threatening, offensive, insulting and swearing, derogatory, defamatory, vulgar, pornographic, indecent, personality rights, damaging or similar nature in the nature of all kinds of financial content, legal, criminal and administrative responsibility for the content of the sender member / members are belong.
Related News