Northern Ireland is heading for a new election

Northern Ireland is heading for a new election. 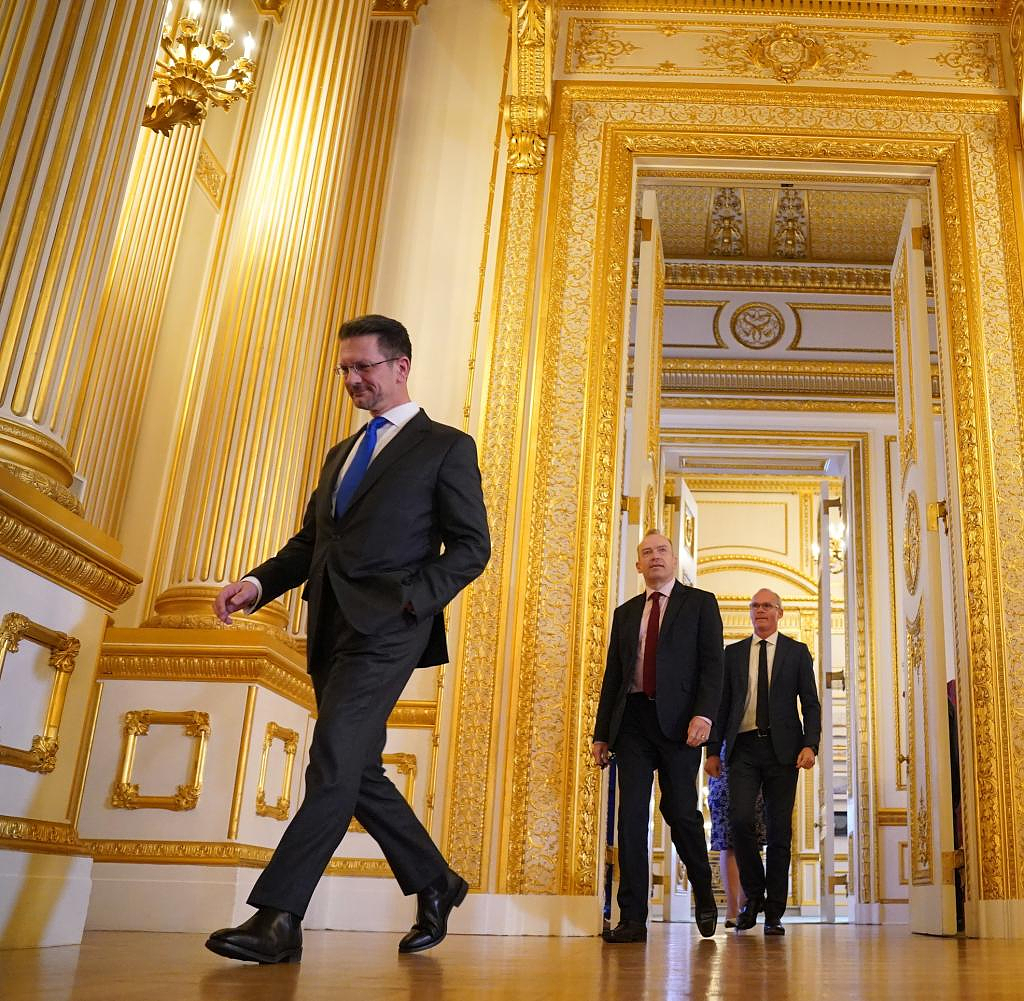 Northern Ireland is heading for a new election. On Friday night, the prescribed deadline for forming a unity government in the British provinces came to an end. In all likelihood, the government in London will set the date for the next election on Friday. The main Protestant party, the DUP, which advocates union with Great Britain, had previously confirmed that it did not want to form a government with the Catholic Sinn Fein party. In this case, London must call a new election.

Sinn Fein is aiming for reunification with EU member Ireland. The party emerged from the most recent election in May 2022 as the strongest force for the first time. The DUP does not like their intended role as junior partner.

As the reason for her blockade, she gives the special rules for Northern Ireland that Great Britain and the EU had agreed on in the wake of Brexit. The rules create problems in trade between Northern Ireland and the rest of the kingdom.

‹ ›
Keywords:
NewsteamGroßbritannienIrlandPolitikTexttospeechNordirlandLondonDUPSinn FeinIrlandLancaster HouseMode
Your comment has been forwarded to the administrator for approval.×
Warning! Will constitute a criminal offense, illegal, threatening, offensive, insulting and swearing, derogatory, defamatory, vulgar, pornographic, indecent, personality rights, damaging or similar nature in the nature of all kinds of financial content, legal, criminal and administrative responsibility for the content of the sender member / members are belong.
Related News