The leader of a pro-Russian separatist region in eastern Ukraine has offered North Korea cooperation. 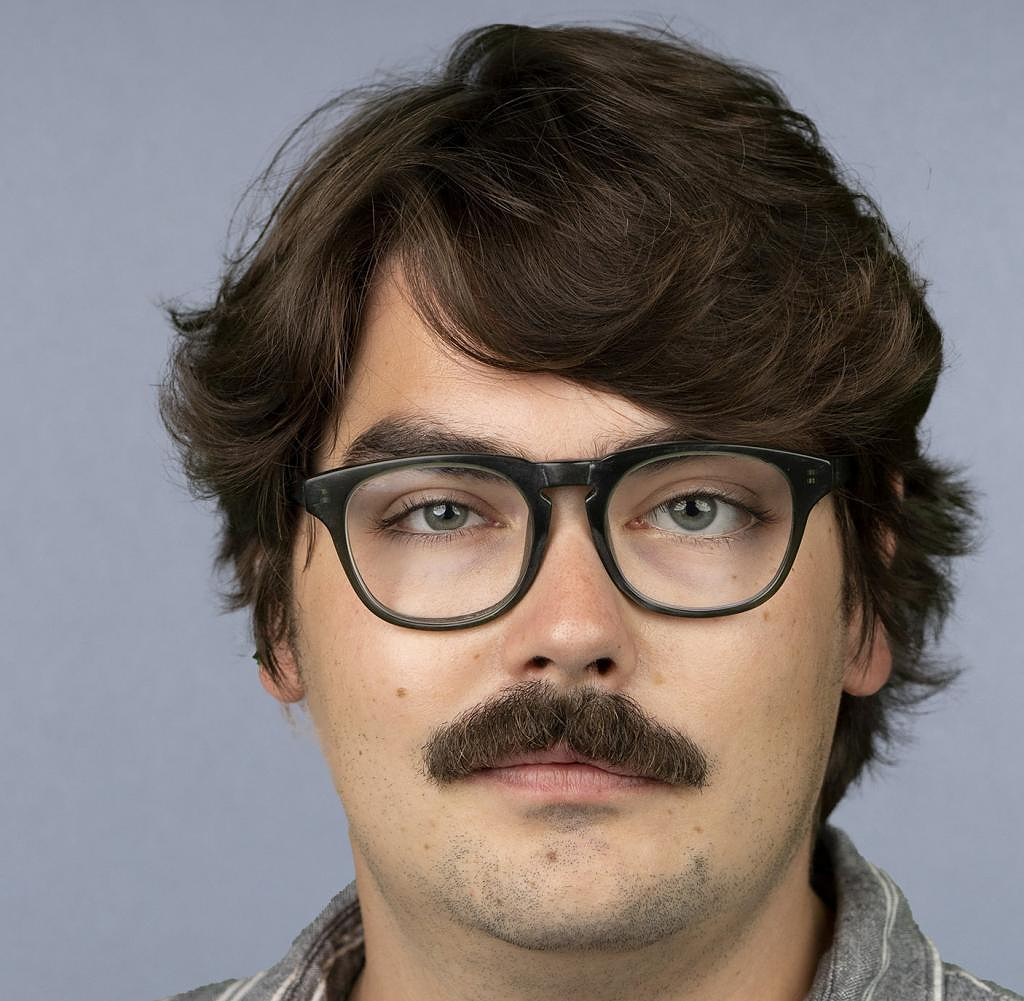 The leader of a pro-Russian separatist region in eastern Ukraine has offered North Korea cooperation. He hopes that his self-proclaimed Donetsk Republic can enter into "mutually beneficial bilateral cooperation with North Korea in accordance with the interests" of their peoples, according to a message from separatist leader Denis Puschilin to ruler Kim Jong-un, the state news agency KCNA said quoted on Wednesday. North Korea is said to be considering sending workers to Donetsk for reconstruction projects.

According to the Ministry of Foreign Affairs of the so-called Republic of Donetsk, its ambassador to Russia, Olga Makeeva, met her North Korean colleague in Russia, Sin Hong Chol, in Moscow at the end of July. There, the latter spoke of a “great potential” for bilateral cooperation in trade and in the “field of labor migration”, which could make it possible to relax the North Korean border controls caused by the pandemic. Pyongyang is said to be holding similar talks with the leadership of the self-proclaimed Luhansk People's Republic, which is controlled by the Kremlin.

Luhansk and Donetsk together form the Donbass, a predominantly Russian-speaking region of steel mills, mines and other industries in eastern Ukraine. Separatists have controlled parts of Luhansk and Donetsk since 2014, and Kremlin chief Vladimir Putin recognized the areas as independent shortly before the Russian invasion of Ukraine on February 24. Since then, only the Moscow-backed government of Syria and, most recently, North Korea have done so. In response, the government in Kyiv severed diplomatic relations with Pyongyang.

If North Korea implements possible plans to send workers to separatist areas in eastern Ukraine, it could prop up its ailing economy, but such a move would violate UN sanctions over North Korea's nuclear and missile programs.

The SPD has called on Federal Foreign Minister Annalena Baerbock (Greens) to fill the post of so-called Russia representative, which has been vacant for months, despite the Ukraine war. The SPD foreign expert Nils Schmid told the "Rheinische Post" on Wednesday that the coordinator should serve "as a contact point for civil society in exile". It is advisable "to take this position seriously in all its importance and to fill it accordingly". Because of the Ukraine war, the post at the Federal Foreign Office has so far remained vacant. According to the newspaper, according to an internal coalition agreement, the Greens have access to it.

Schmid added that the sphere of activity of the coordinator for intersocietal cooperation with Russia, Central Asia and the countries of the Eastern Partnership goes far beyond Russia. He could be very helpful as a central political contact. "Especially since these are also states such as Ukraine, Georgia and Moldova, which are pursuing a clear EU orientation."

The SPD foreign policy expert Ralf Stegner told the newspaper that times are of course difficult to fill such positions. Nevertheless, it is not too much to ask "that nine months after the formation of the government and before the anniversary of the federal elections, all personnel decisions should have been made". Otherwise, “the probably unintentional impression would arise that one considers this task to be dispensable”.

Saxon Prime Minister Michael Kretschmer (CDU) is convinced that the only way to end the war in Ukraine is through negotiations. "Sanctions are right and so is the support for Ukraine," said Kretschmer on Tuesday evening at a discussion in Dresden. But the war had to “be brought to a standstill as quickly as possible through negotiations”.

"I'm not counting on a military victory, that's not my way," said the Saxon head of government. Germany is a country that has to mediate and negotiate in such conflicts - together with the USA and the European Union, including China.

"In the end, it will be clarified through negotiations, not on the battlefield," emphasized Kretschmer.

Saxon Economics Minister and Deputy Prime Minister Martin Dulig (SPD) currently sees no way to negotiate with Russian ruler Vladimir Putin. "Neither Russia nor Ukraine currently believe in a solution at the negotiating table," he said. With the war of aggression, the European peace order was changed. However, stability must be achieved for Europe. It's not enough to just freeze a conflict.

The Friedrich Ebert Foundation and the Konrad Adenauer Foundation had invited Kretschmer and Dulig to a debate. During the discussion, Kretschmer also emphasized that Germany would not be able to do without Russian gas in the next five to ten years. Energy prices are toxic and need to go down

Jailed Kremlin critic Alexei Navalny has called for significantly tougher Western sanctions against Russian oligarchs because of the Russian military operation in Ukraine. The opposition politician wrote on online networks on Tuesday that Western sanctions have so far only affected 46 of the 200 richest people in Russia, according to Forbes magazine. "It doesn't sound like a full-scale war against Putin's oligarchs to me," Navalny said.

The head of the Russian gas giant Gazprom, Alexej Miller, is still not on the European Union's sanctions list. The oligarch Roman Abramovich, on the other hand, was not subject to US sanctions, although his companies supplied "metal to the Russian Ministry of Defense". The West is still not using the "stick" against the elite around President Vladimir Putin and is giving them "all their carrots," criticized Navalny.