Even as the ball was in the air, there was no stopping Martin Borgmeier. 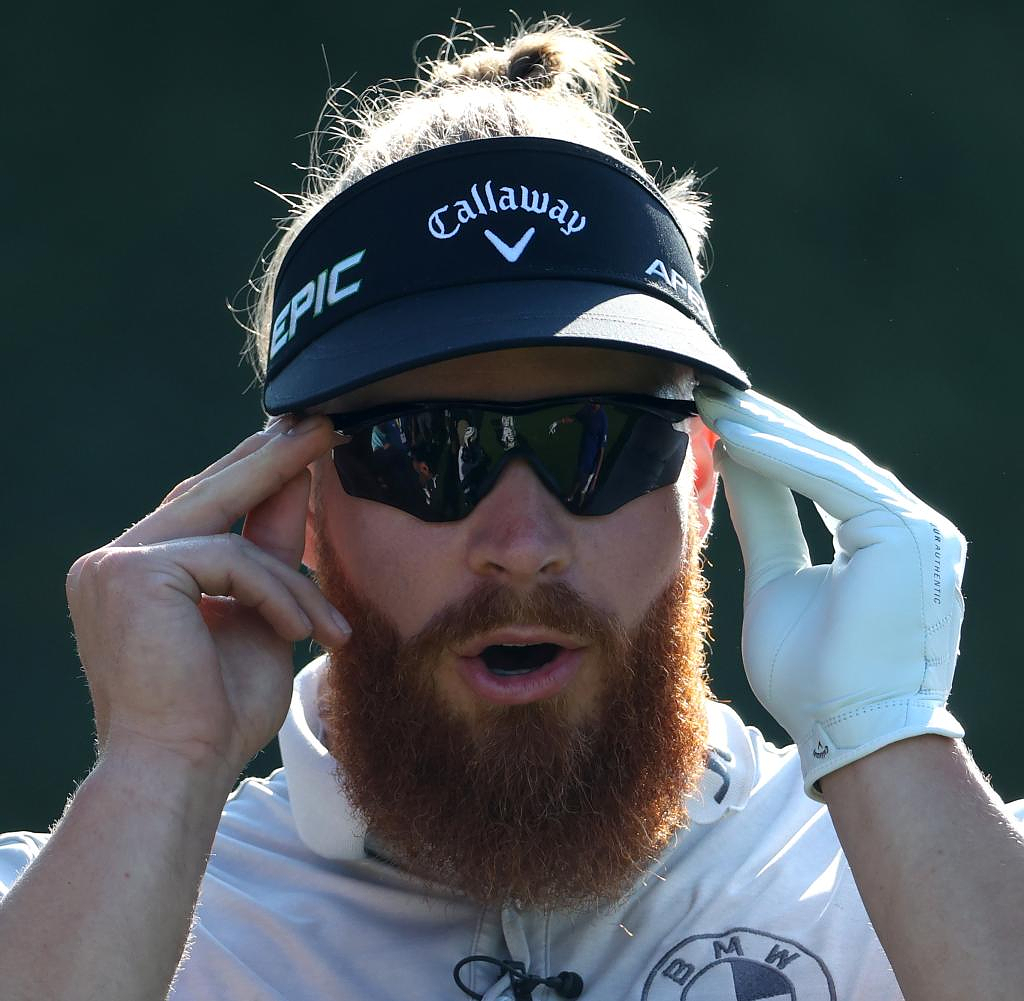 Even as the ball was in the air, there was no stopping Martin Borgmeier. His bat flew onto the green of the driving range in Mesquit, Nevada, USA, and the muscleman jumped around with his arms spread wide. The official measurement showed 426 yards (around 390 meters) a little later - it was enough.

With this shot, Borgmeier secured the Long Drive World Championship. His joy had to come out. The Munich grabbed the winner's belt without further ado. Loud cheers accompanied the sprint across the wide green strip. In addition to the Professional Long Drivers Association (PLDA) championship belt, Borgmeier also secured prize money of $50,000.

"I can't even put it into words and I haven't really understood it yet," said Borgmeier on Sky. He had "always played towards this moment". Since 2017 he has been playing the golf variant geared towards speed and distance, and in 2018 he became German champion. After a third place at the World Cup last year, the greatest success followed.

At the tournament, in which the athletes have 2:30 minutes to hit six balls in a 60-yard (around 55-meter) wide field, Borgmeier prevailed against 127 athletes, including in the final against the well-known professional and US Open -Winner of 2020 Bryson DeChambeau.

Borgmeier has a special relationship with the American. The German has been part of DeChambeau's training staff for some time, who also improved his swing in normal golf with the methods of long drives and always makes people sit up and take notice on the tour with particularly long shots.

DeChambeau's congratulations were correspondingly warm. "Congratulations, bro. I love you so much. What an epic fight,” wrote the new vice world champion on Instagram. In the final he managed a distance of 406 yards (about 371 meters). Borgmeier responded to the expressions of sympathy: "I had a total blackout. Love you and everything you do for our sport.”

‹ ›
Keywords:
GolfPGATourYardMartin BorgmeierInstagramSky
Your comment has been forwarded to the administrator for approval.×
Warning! Will constitute a criminal offense, illegal, threatening, offensive, insulting and swearing, derogatory, defamatory, vulgar, pornographic, indecent, personality rights, damaging or similar nature in the nature of all kinds of financial content, legal, criminal and administrative responsibility for the content of the sender member / members are belong.
Related News