No investigations against Chancellor couple because of documents in household waste

The Potsdam public prosecutor's office is not investigating the chancellor couple Olaf Scholz and Britta Ernst (both SPD) because of documents that neighbors found in their household waste. 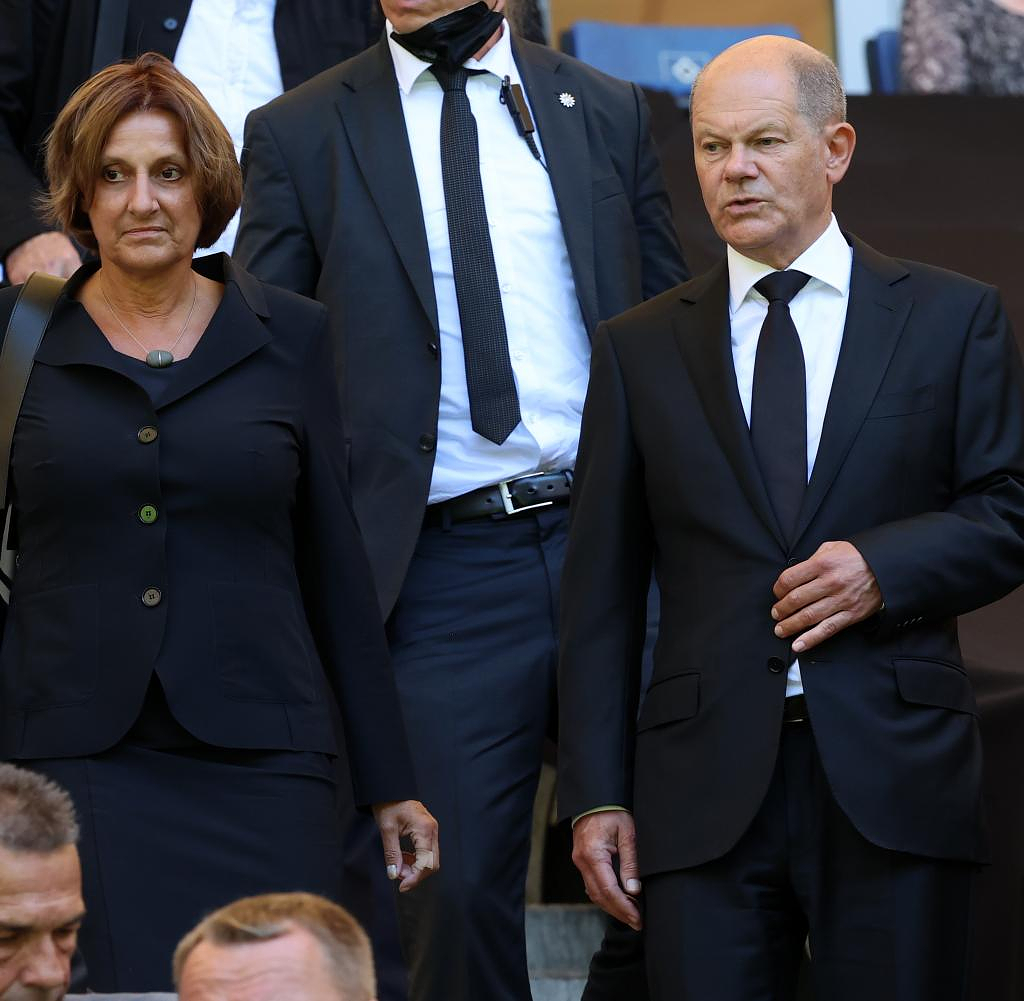 The Potsdam public prosecutor's office is not investigating the chancellor couple Olaf Scholz and Britta Ernst (both SPD) because of documents that neighbors found in their household waste. The documents in question did not contain any secrets worth protecting, said the spokeswoman for the public prosecutor's office, Carla Mostertz, on Monday at the request of the "dpa" news agency. Therefore, there is no initial suspicion that official secrets have been violated. The "Bild" newspaper had previously reported that there was no investigation into this matter.

The news magazine "Der Spiegel" reported in July that neighbors had found, among other things, parts of the appointment calendar of Brandenburg Minister of Education Ernst and a paper on the G-7 summit in Elmau in the household waste of the Chancellor couple's residential complex in Potsdam. The paper with short profiles of the partners of the heads of state and government is said to have been classified as "classified information".

According to the report, the public prosecutor's office had checked whether there was an initial suspicion of a violation of official secrets under Section 353b of the Criminal Code.

‹ ›
Keywords:
TexttospeechNewsteamScholzOlafErnstBritta (Ehefrau)ErmittlungsverfahrenDer SpiegelDienstgeheimnissenCarla MostertzStaatsanwaltschaftPolitikOlaf ScholzHausmüllErnst DienstgeheimnisseBildZeitungSPDBritta Ernst
Your comment has been forwarded to the administrator for approval.×
Warning! Will constitute a criminal offense, illegal, threatening, offensive, insulting and swearing, derogatory, defamatory, vulgar, pornographic, indecent, personality rights, damaging or similar nature in the nature of all kinds of financial content, legal, criminal and administrative responsibility for the content of the sender member / members are belong.
Related News