The pastry manufacturer Lambertz (“Aachener Printen”, “Dresdner Christstollen”) is having a hard time with the increased gas prices. 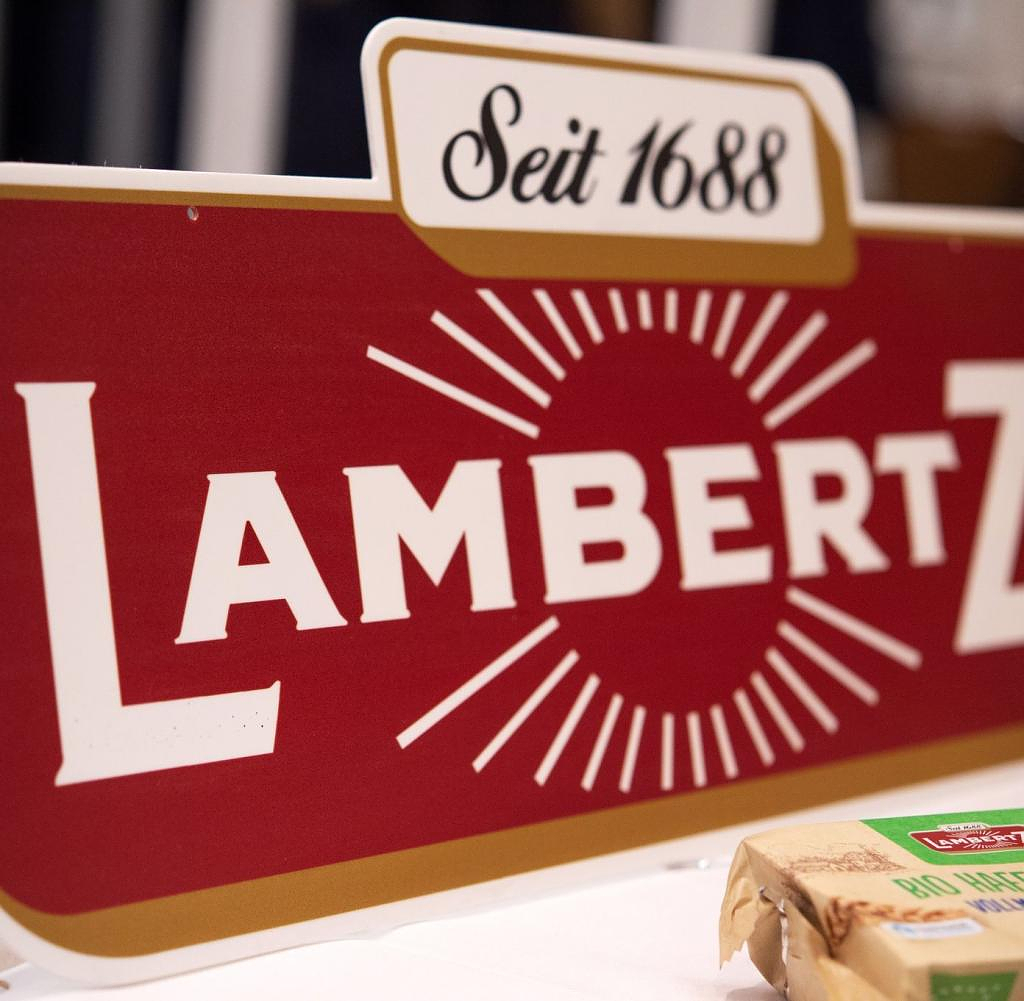 The pastry manufacturer Lambertz (“Aachener Printen”, “Dresdner Christstollen”) is having a hard time with the increased gas prices. "The exorbitant price increases in the energy sector are also of existential importance for us," said company owner Hermann Bühlbecker on Tuesday in Aachen.

Looking at the entire German confectionery and pastry industry with its approximately 50,000 employees, Bühlbecker said that more than 60 percent of the confectionery made in Germany was exported. "We run the risk of losing this strong position and with it many jobs."

In the next few months, there is "an excessive risk that medium-sized businesses in Germany will suffer massive damage," he said. The company, which has around 4,000 employees, has so far relied primarily on gas as an energy source.

In contrast to large international corporations, the domestic confectionery industry cannot simply relocate its production abroad, said Bühlbecker. Lambertz and other companies in the industry "are stuck here and are completely at the mercy of the circumstances". The limits of resilience were “long since reached and actually already exceeded”.

"Many companies in Germany, and we too, have to ask ourselves whether continued operation in the current extreme situation and at the previous level of production is still worthwhile," said the sole shareholder. "No company will survive in the long run if it produces close to or below zero and has to sell its goods with very narrow margins or even with a deficit."

Should Lambertz not get the required gas quantities or should there be a power failure (blackout), the consequences would be "catastrophic". "In view of the current developments, the safety and security of these many jobs [...] can begin to falter." Retailers and consumers were then threatened with empty shelves. In the direction of Berlin, Bühlbecker said: "I strongly advise that the federal government adopt a policy that provides companies with sufficient gas and electricity."

Lambertz is based in Aachen, where printen and cookies are made. Lebkuchen are made in plants in Nuremberg and Neu-Ulm and stollen in Dresden. The company makes half of its turnover with autumn and Christmas biscuits and the other half with baked goods, for which there is demand all year round. Lambertz closed his business in Russia after the start of the Ukraine war. In the 2020/21 financial year, the company reported sales of EUR 656 million.

The prospects are bleak, but according to the company, the present is still under control. "Despite the massive problems, we have so far been able to serve the German and international food retail trade adequately and reliably," said Bühlbecker, referring to the deliveries of autumn and Christmas biscuits. He added that the "cost explosions" that exist in logistics, raw materials, personnel and also energy, "so far have not been able to be passed on to retailers or only to a limited extent".

‹ ›
Keywords:
NordrheinWestfalenLambertz (Lebkuchenhersteller)GasIndustrie
Your comment has been forwarded to the administrator for approval.×
Warning! Will constitute a criminal offense, illegal, threatening, offensive, insulting and swearing, derogatory, defamatory, vulgar, pornographic, indecent, personality rights, damaging or similar nature in the nature of all kinds of financial content, legal, criminal and administrative responsibility for the content of the sender member / members are belong.
Related News